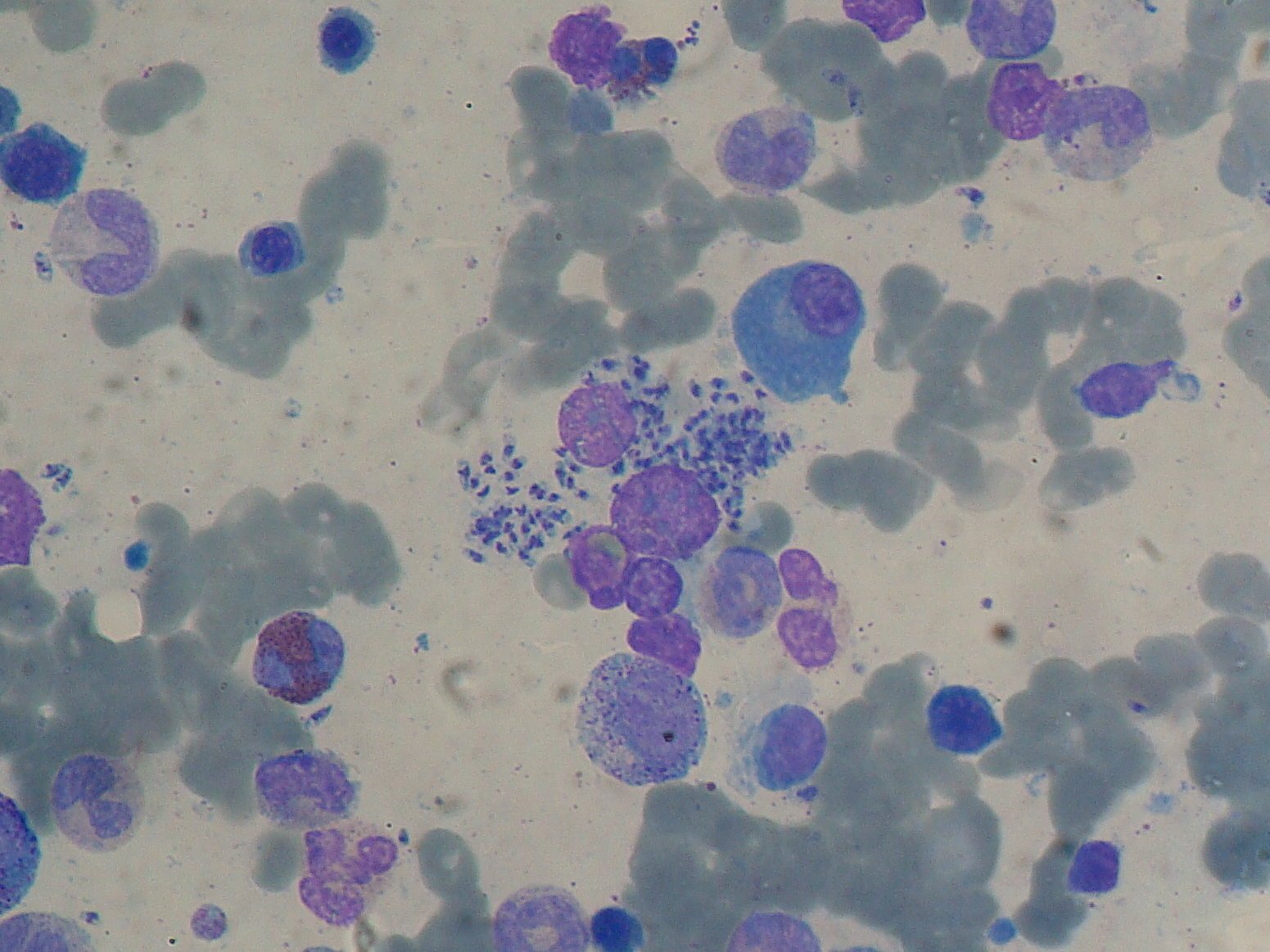 A new preclinical candidate drug with the potential to treat visceral leishmaniasis, one of the world’s major neglected diseases, has been discovered through a close collaboration between the University of Dundee, GSK and Wellcome.

Visceral leishmaniasis is a disease which kills tens of thousands of people every year, mainly among the poorest in the world.

The disease is caused by a parasite, which is spread through the bite of infected sandflies. People infected with the disease suffer fever, weight loss and anaemia, and the disease is typically fatal unless treated.

The World Health Organisation (WHO) estimates that over 600 million people are at risk of visceral leishmaniasis. It is estimated that there are 50,000-90,000 new cases per year, giving rise to 20,000 to 40,000 deaths annually.

The current available drugs have limitations and are not ideal for use in resource-poor settings, resulting in a clear need for new and improved treatments to address this significant unmet medical need. In a paper just published in the journal Nature, researchers describe the discovery and novel mechanism of action of this compound, GSK3186899/DDD853651.

Professor Paul Wyatt, Head of the Drug Discovery Unit (DDU) at the University of Dundee, said, “We have established that this compound works through a novel mode of action, principally through inhibition of an enzyme called CRK12. This is a significant step forward in our goal to develop new, oral and safer drugs to tackle a disease which kills tens of thousands of people every year. The compound still has some way to go before it can be used to treat patients, but we are excited by the great progress that we have made.”

The DDU, GSK Global Health Research and Development in Tres Cantos and Wellcome have been working together since 2011, to discover new preclinical candidate drugs for visceral leishmaniasis and Chagas disease.

Pauline Williams, SVP and Head, Global Health R&D at GSK, said, “The scientists at GSK’s Diseases of the Developing World Unit and the University of Dundee’s Drug Discovery Unit have been sharing their respective expertise since 2011 to tackle a major unmet need in the field of neglected tropical diseases. The Nature publication is a testament to the high quality of science and the power of effective industry-academic partnerships resulting in the delivery of a promising drug candidate for visceral leishmaniasis.”

Diana Tay, from Wellcome’s Innovation team, said, “This potential treatment is in pre-clinical stages of research, but could be used to treat those with the most severe form of leishmaniasis, which, untreated, kills 95% of people affected. This is one of a number of neglected tropical diseases—diseases which hit the world’s poorest communities hardest, and for which innovation is vital to deliver new, affordable ways to save and protect lives from these devastating diseases.”

The Drug Discovery Unit at Dundee (DDU) and GSK share a strong commitment on neglected diseases. The collaboration between the institutions is well aligned with the leading NGO organisation DNDi (Drugs for Neglected Diseases intiative).