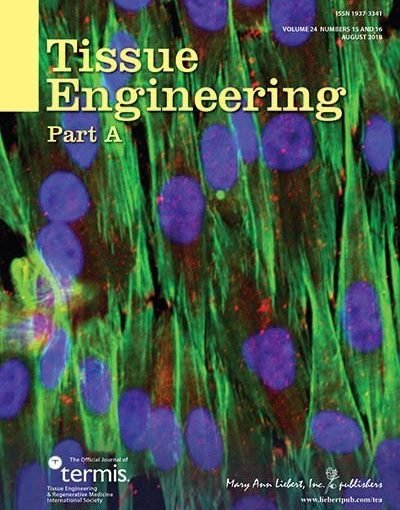 Researchers have developed a novel tool for determining the sensitivity of bone healing to inhibition of the Wnt signaling pathway and have validated its use in a study of bone regeneration in mice. The tool, which is based on a lentivirus encoding a ß-catenin shRNA model, is described in an article published in Tissue Engineering, Part A.