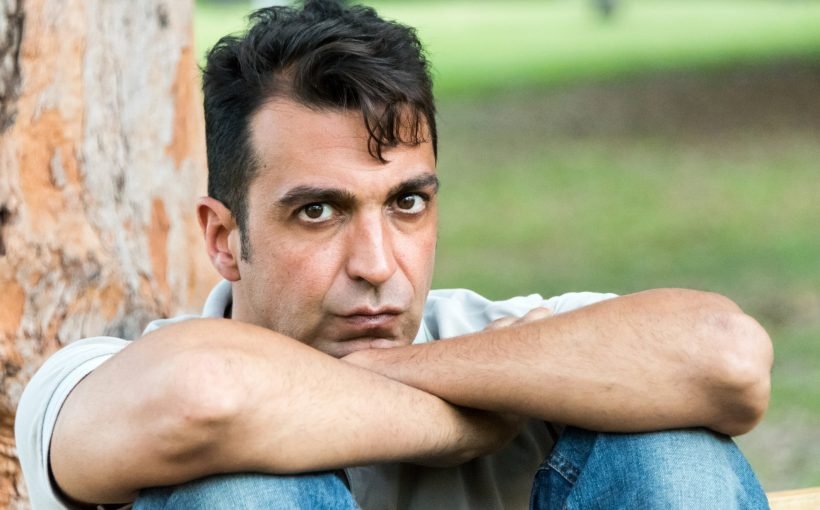 Middle-aged adults with lung disease may be at greater risk of developing dementia or cognitive impairment later in life, according to new research published online in the American Thoracic Society’s American Journal of Respiratory and Critical Care Medicine.

In “Impaired Lung Function, Lung Disease, and Risk of Incident Dementia,” Pamela L. Lutsey, MD, Ph.D., and a group of researchers report that both restrictive and obstructive lung diseases were associated with dementia, including Alzheimer’s disease, and with mild cognitive impairment. The link was stronger for restrictive lung diseases, such as idiopathic pulmonary fibrosis and sarcoidosis, than it was for chronic obstructive pulmonary disease (COPD).

“Preventing dementia is a public health priority, and previous studies have suggested that poor lung health, which is often preventable, may be linked to a greater risk of developing dementia,” said Dr. Lutsey, lead study author and an epidemiologist at the University of Minnesota’s School of Public Health. “In this study, we looked at the long-term association between poor lung function and the risk of developing dementia, using high-quality measures.”

The researchers analyzed data from more than 14,000 participants (average age: 54) in the Atherosclerosis Risk in Communities (ARIC) study who underwent spirometry, an important lung test, and were asked about their lung health. The group was followed for 23 years on average when they were assessed for dementia or cognitive impairment. During that time 1,407 instances of dementia were reported, either as a result of the assessment or after a review of hospital diagnostic codes.

The study found that compared to those without lung disease, the odds of dementia or mild cognitive impairment were:

The study also found that low results on two spirometry tests—forced expiratory volume in one second (FEV1) and forced vital capacity (FVC)—were associated with dementia. FEV1 is the amount of air a person can forcefully exhale in one second. FVC is a measurement of lung size.

According to the authors, possible explanations for these findings are that lung disease produced low blood oxygen levels, which in turn may have led to inflammation, stress and damage to the brain’s blood vessels.

Study limitations included the fact that participants’ lung function was assessed only at the beginning of the study and that many patients died before being assessed for dementia or cognitive impairment.

Because it was not a randomized, controlled trial, the study cannot prove a cause and effect relationship between lung disease and dementia or mild cognitive impairment.

If these associations are causal, the researchers wrote, this would give added weight to efforts to improve air quality and to help people quit smoking. These public health measures might also lower rates of dementia as well as decrease lung disease.