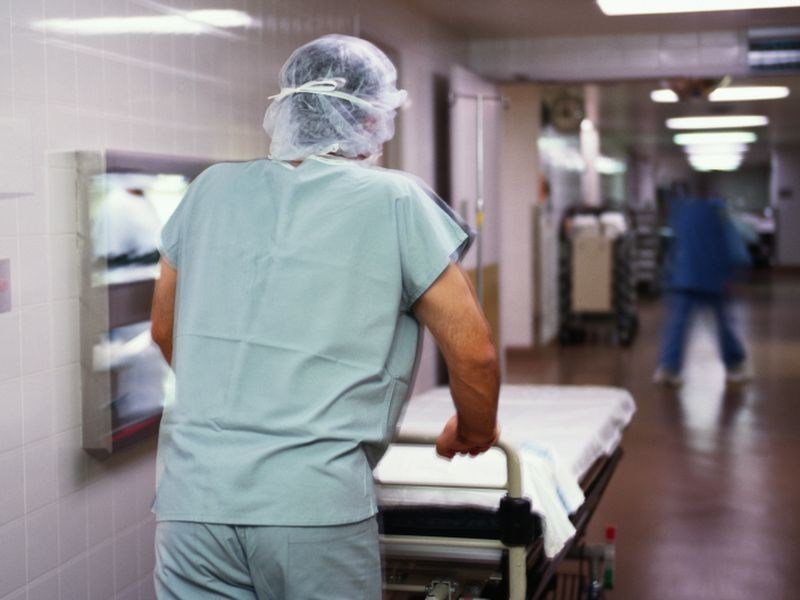 Monika Pogorzelska-Maziarz, Ph.D., M.P.H., from Thomas Jefferson University in Philadelphia, and colleagues used data from the 2015 MegaSurvey conducted by the Association of Professionals in Infection Prevention and Epidemiology to describe current IP staffing levels and IPC department resources in U.S. acute care hospitals.

The researchers found that most of the 1,623 respondents (72 percent) had single-site responsibilities and dedicated three-quarters of their job or more to IPC (68 percent). The median IP staffing was 1.25 IPs per 100 inpatient census. Just under half of respondents (46 percent) represented facilities with daily inpatient census ≤100, with 1.1 as the average number of IPs in these facilities. With higher patient census, the reported number of IPs increased steadily. There were significant differences between smaller and larger hospitals regarding IP staffing, responsibilities, and support to the IPC department.