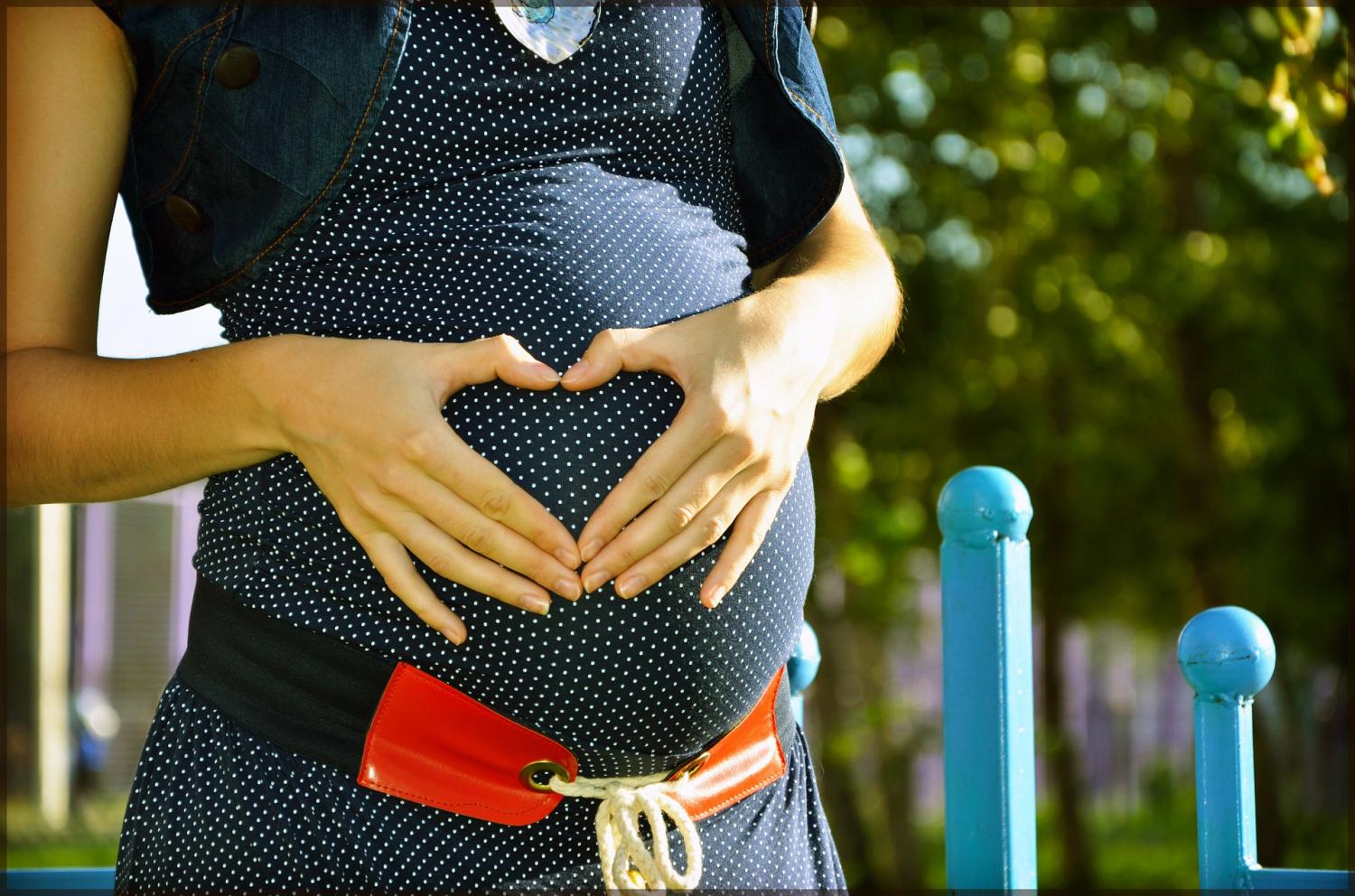 Over the past 15 years, the United States has seen a fourfold increase in pregnant women addicted to painkillers, the latest troubling statistic in an ongoing epidemic of opioid abuse, officials said Thursday.

The report by the US Centers for Disease Control and Prevention is the first major national study of its kind and revealed “significant increases in the 28 states with available data” from 1999 to 2014.

“These findings illustrate the devastating impact of the opioid epidemic on families across the US, including on the very youngest,” said CDC Director Robert Redfield.

“Untreated opioid use disorder during pregnancy can lead to heartbreaking results.”

Women who abuse opioids while pregnant risk maternal death, preterm birth, and stillbirth. Their babies, if born alive, are often addicted to the potent drugs themselves and must go through a period of painful withdrawal known as neonatal abstinence syndrome.

Nationwide, the rate of women with “opioid use disorder” arriving at hospitals to deliver their babies “increased from 1.5 per 1,000 delivery hospitalizations in 1999 to 6.5 in 2014,” it said.

The report did not specify what kinds of opioids the women were using.

The United States is grappling with a surging epidemic of opioid abuse—including painkillers like OxyContin and street drugs like heroin—which took more than 42,000 lives in 2016.