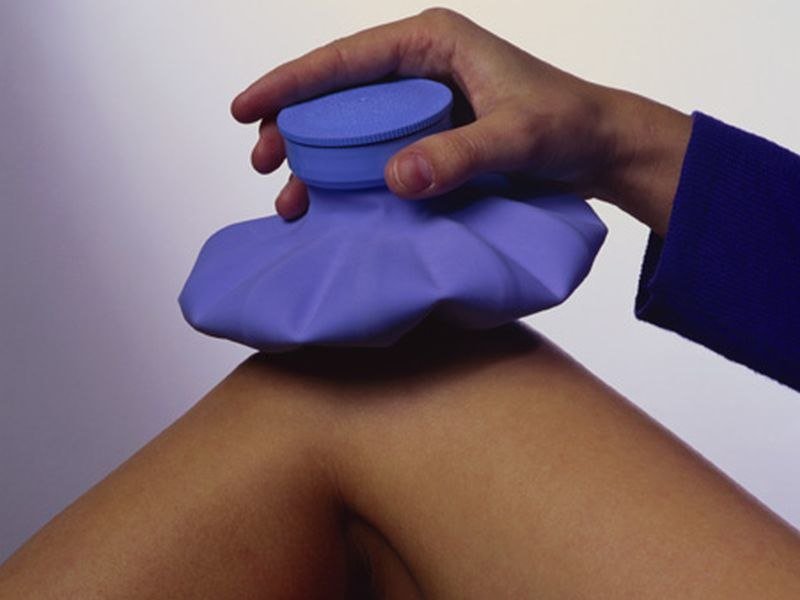 (HealthDay)—Female reproductive and hormonal factors are associated with incidence of knee osteoarthritis (OA), according to a study published in the July issue of Arthritis & Rheumatology.