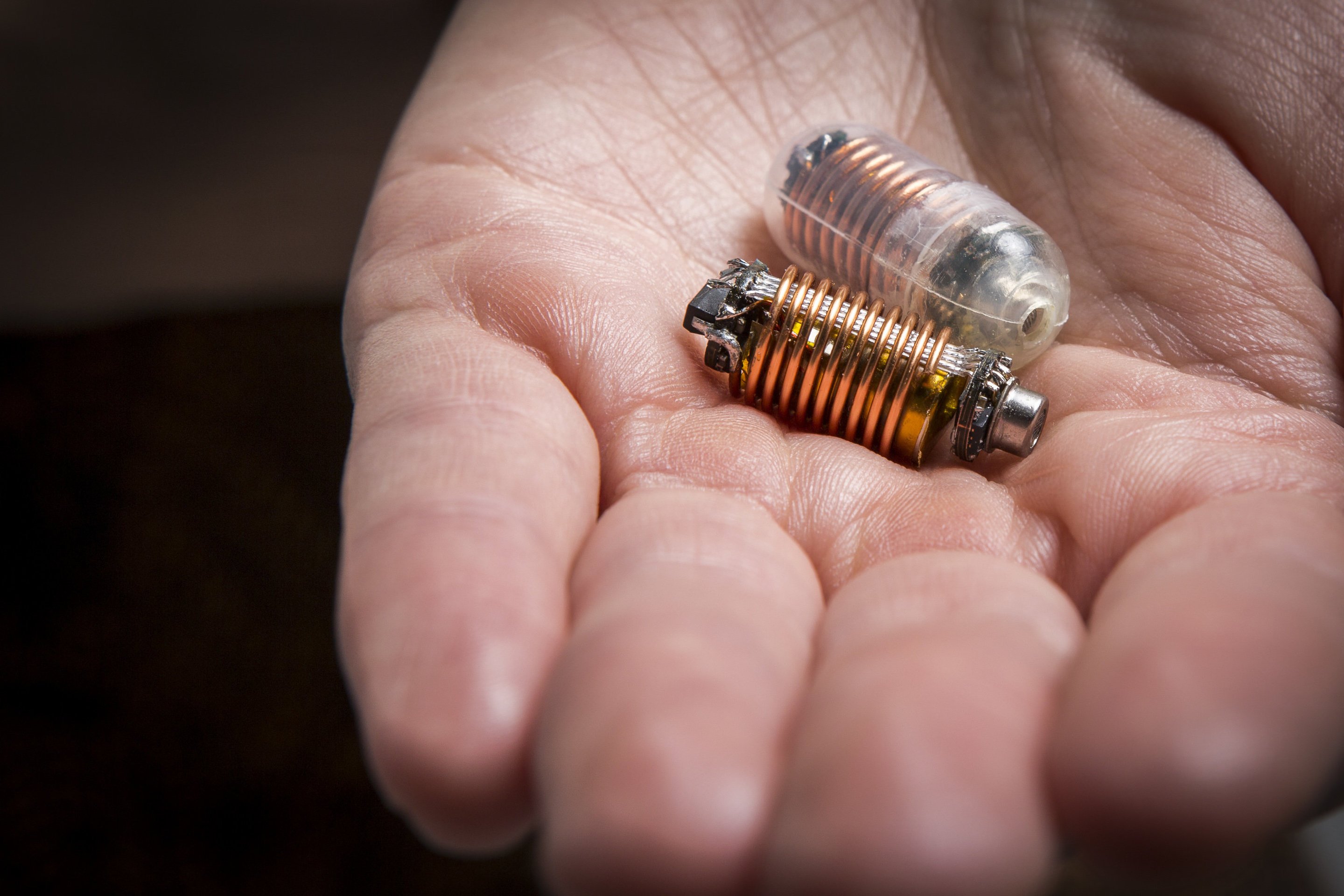 New trials of a breakthrough swallowable sensor have revealed the device is 3,000 times more accurate than current technology used to diagnose many gut disorders.

The findings show the revolutionary gas-sensing capsule developed by researchers at RMIT University in Melbourne, Australia, could surpass breath testing as the benchmark for diagnosing gut disorders, paving the way to solving previously undiagnosed conditions.

The vitamin pill-sized capsule, currently being commercialised by Atmo Biosciences, provides real time detection and measurement of hydrogen, carbon dioxides and oxygen in the gut. This data can be sent to a mobile phone.

“The rate of false positive and false negative diagnosis that breath tests give is a real problem in gastroenterology,” Berean, who is also Chief Technology Officer at Atmo Bioscience, said.

“Being able to measure these biomarkers at concentrations over 3,000 times greater than breath tests is quite astonishing.

“Importantly this test is non-invasive and allows the patient to continue with their daily life as normal.” 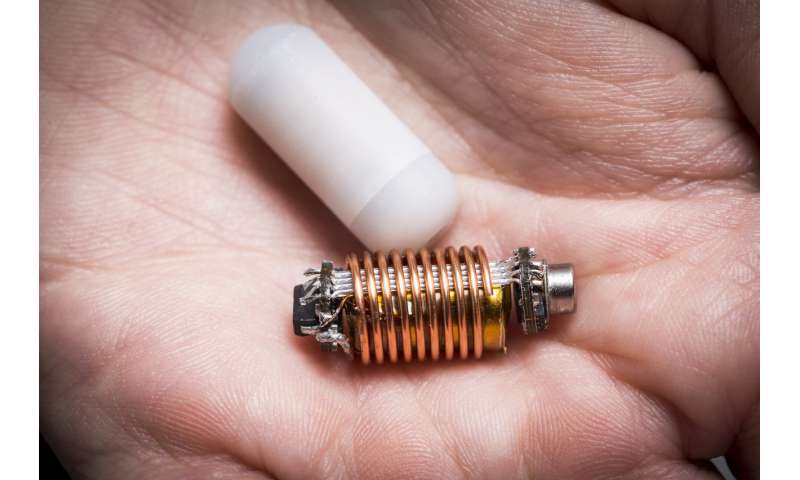 Of the one-in-five people worldwide who will suffer from a gastrointestinal disorder in their lifetime, almost a third remain undiagnosed due to a lack of reliable tests available to gastroenterologists.

“This gives us confidence that our new technology could potentially solve many mysteries of the gut and help the large portion of the population who have not been able to find a useful diagnosis or treatment for their symptoms,” Kalantar-zadeh said.

Findings from the first human trials revealed the stomach releases oxidising chemicals to break down and beat foreign compounds that are staying in the stomach for longer than usual. Such an immune mechanism has never been reported before. 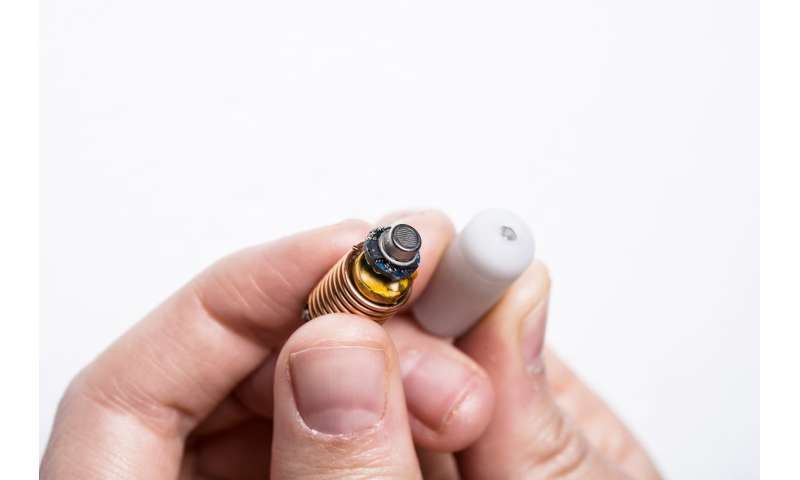 This second paper made a direct comparison between measuring hydrogen production within the gut via the gas-sensing capsule and indirect measurement through breath testing.

Trials were conducted on nine healthy individuals in a blinded comparative study on absorbable versus fermentable carbohydrates.

Melbourne based start-up Atmo Biosciences is set to commercialise this revolutionary technology.