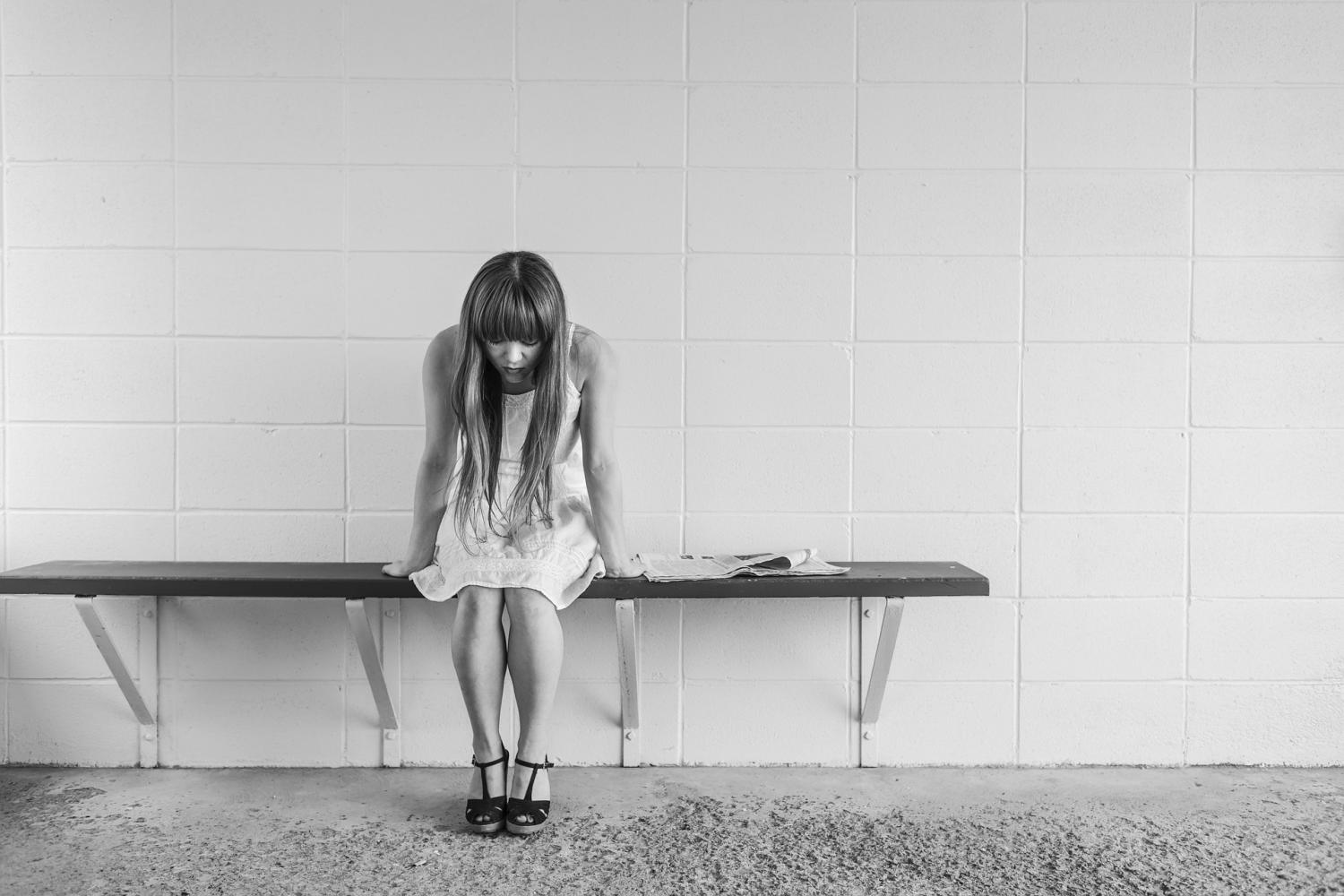 Rates of routine screening of U.S. adults for depression have increased slightly in recent years, but remain very low. Adults were screened in about 3 percent of office visits in 2015, up from a low of less than 1 percent in 2008, according to a study published online today in Psychiatric Services in advance. Routine screening for depression among all adults has been recommended by the U.S. Preventive Services Task Force since 2009.

Depression affects about 8 percent of American adults, and women are almost twice as likely as men to have depression (10.4 percent versus 5.5 percent). Major depression is associated with greater functional problems than many other chronic diseases, including diabetes and arthritis, and with high costs to society, according to the Centers for Disease Control and Prevention.

Researchers, led by Sandipan Bhattacharjee, Ph.D., with the University of Arizona, Tucson, used data from the National Ambulatory Medical Care Survey (NAMCS) 2005 to 2015 to look at a sample of adults without a depression diagnosis who made a health care visit to a provider other than a psychiatrist. Out of a total of nearly 300,000 office visits reviewed, just under 4,000 included depression screening. This represents about 1.4 percent of visits by adults without a depression diagnosis during the period 2005 in 2015.