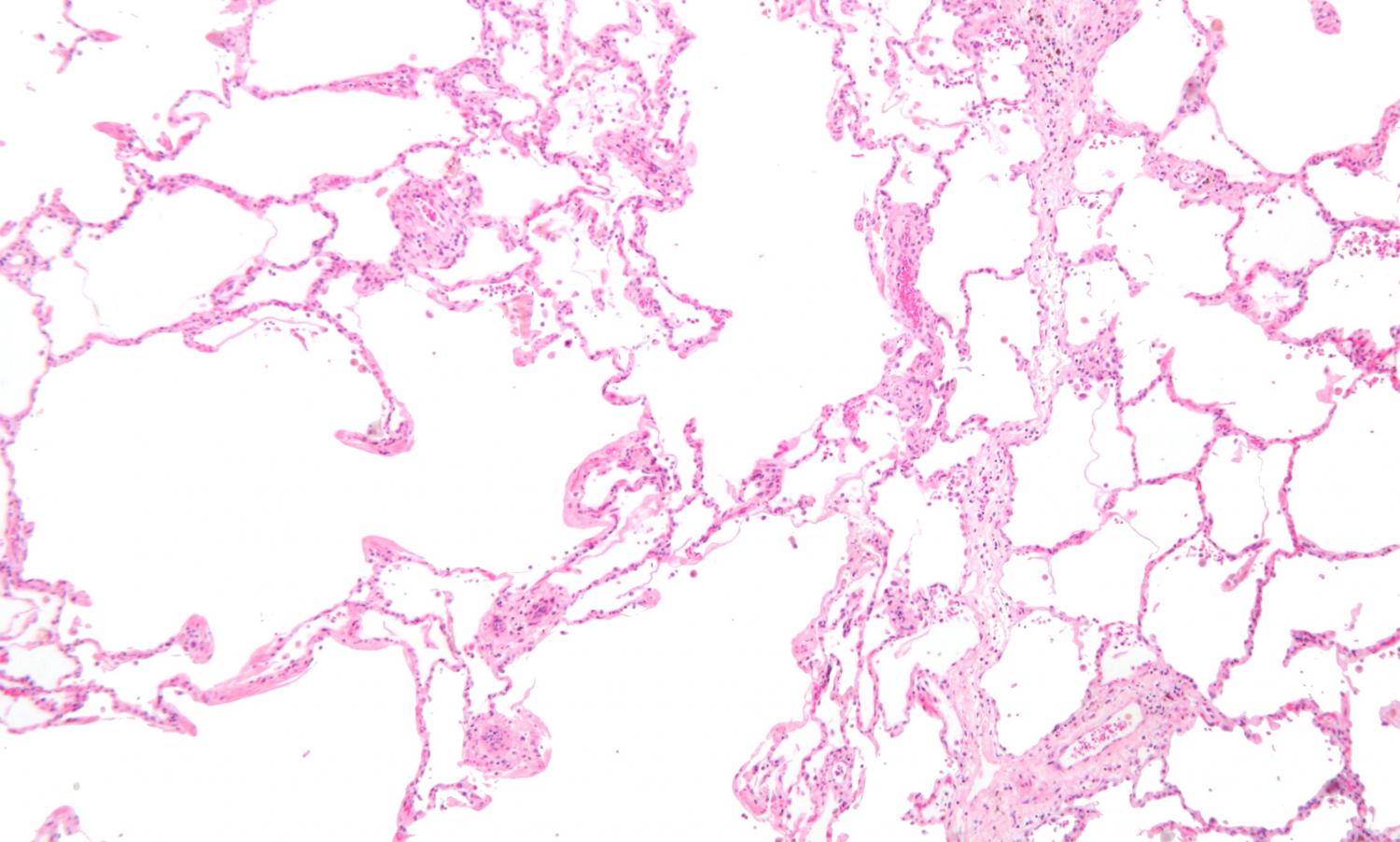 COPD is a group of diseases that cause airflow blockage and breathing-related problems. COPD, which includes emphysema and chronic bronchitis, is the third leading cause of death in the United States and has been diagnosed in more than 13 million people, with millions more probably affected. There is no treatment for COPD.

Genome-wide association studies have already identified several genes that contribute to the development of COPD, but scientists still lack a complete understanding of the pathogenesis of this disease. In this study, the researchers examined the link between genetic variants in COPD and clinical phenotypes, or physical characteristics such as disease history, to understand the biological mechanisms underlying COPD.

Using genetic data from patients who participated in BioVU, Vanderbilt’s DNA biobank that is linked to deidentified electronic health records, the researchers performed a phenome-wide association study (PheWAS) of 16 previously reported COPD-associated single nucleotide polymorphisms (SNPs) that were identified from a genome-wide association study. SNPs represent a difference in a single DNA building block, called a nucleotide, and are the most common type of genetic variation among people.

Data were available from 18,335 adults of European descent who had provided informed consent. The researchers identified 1,805 COPD cases. They defined phenotypes by using ICD-9 codes, or unique codes for different symptoms of disease.

“Because there’s no treatment right now for COPD, we’re trying to figure out whether we can diagnose or prognose this disease earlier to prevent it,” said Dr. Xiangming Ji, assistant professor in the Byrdine F. Lewis College of Nursing and Health Professions at Georgia State. “People are genetically very similar, but a major difference is because of this single nucleotide polymorphism (SNP). This could be changed by the environment also. So some people with a specific SNP are more prone to get this disease. We found that a specific SNP, rs2074488, is positively associated with COPD and is linked to the HLA-C gene, which presents a protein to B or T immune cells to kill bacteria or viruses. This makes COPD similar to autoimmune disease.

“This SNP is also associated with several autoimmune diseases, like type 1 diabetes and rheumatoid arthritis, which suggests a genetic link between autoimmune disease and COPD. Many years ago, people believed that one of the causes of COPD is because the autoimmune system attacks its own lungs. We kind of confirmed that by our big data.”

The findings are published in the American Journal of Respiratory Cell and Molecular Biology.

This study could provide insight on opportunities for drug repurposing, Ji said. For instance, a drug that is effective for diabetes could possibly be used to treat COPD because both diseases involve autoimmune responses.