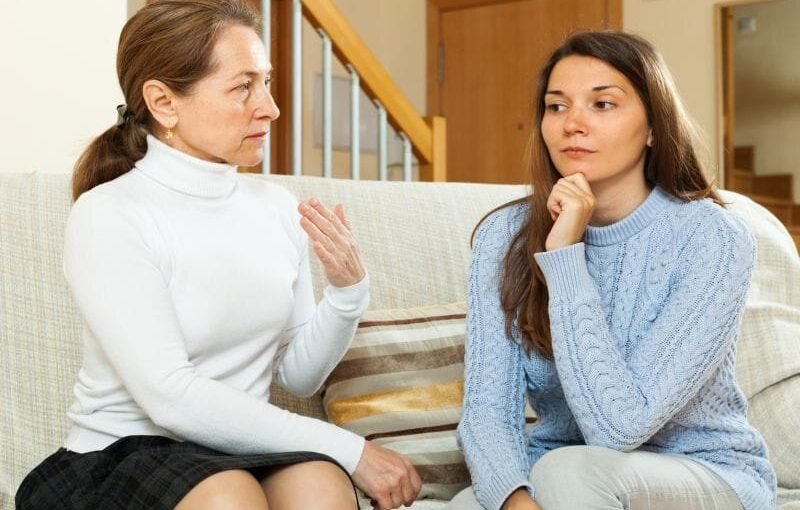 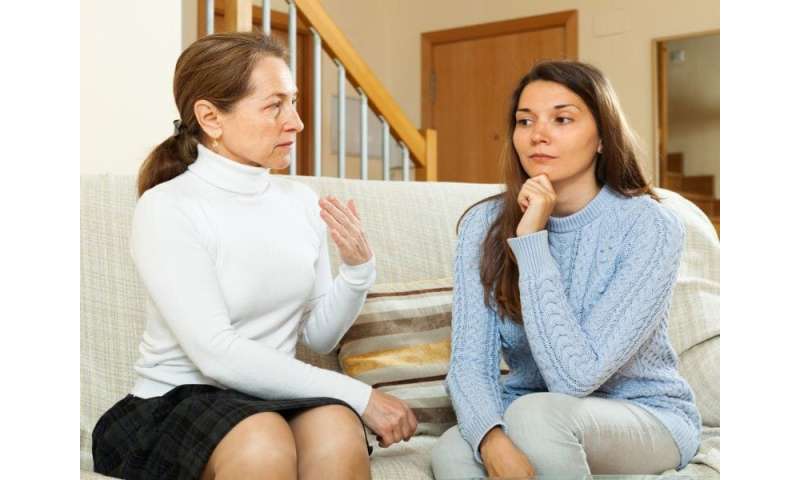 (HealthDay)—Americans are becoming more positive about mental health, although some stigma remains, according to the results of a new poll released by the American Psychological Association (APA).

The Harris Poll conducted a survey of 1,006 nationally representative U.S. adults from November 20 to 29, 2018, on behalf of the APA. Participants completed an online survey about their attitudes toward mental health disorders and treatment.