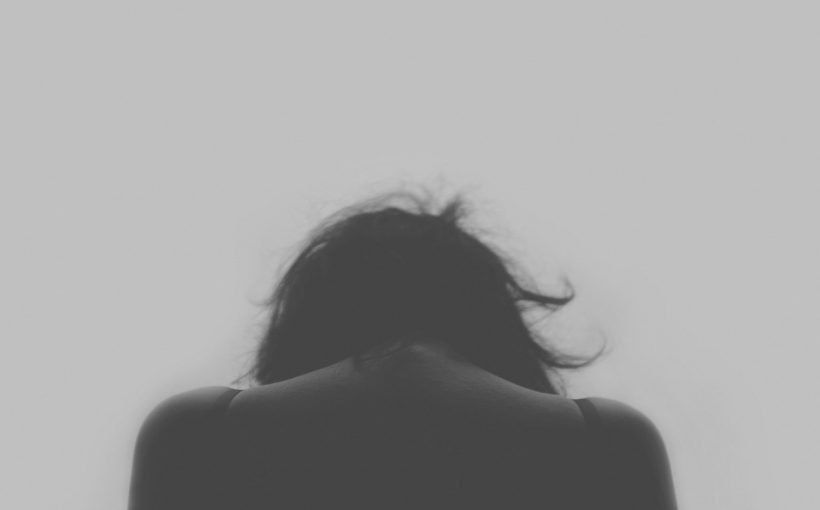 The number of young adults living in their own household has dropped dramatically in the last decades in the United States for a number of economic and social reasons. In a study that will soon be published in the peer-reviewed journal Society and Mental Health, MPIDR researcher Jennifer Caputo investigated the effects of moving back home after a period of independence on young adults’ mental health. She found that young adults who “boomeranged” back to a parental home experienced an increase in depressive symptoms.

Recent estimates from the Pew Research Center shows that U.S. adults age 18 to 34 are now more likely to live with their parents than independently or with a partner. While only 31.6 percent of young adults in this age group lived in their own household in 2014, in 1960 62 percent lived independently. The main reasons for this change are setbacks and delays in achieving economic security and forming families. Full-time, well-paying jobs are scarce for young people, and those available require increasingly longer schooling. The American ideal of early independence has become increasingly difficult to achieve, particularly since the Great Recession of 2008. Other research shows that young adults were particularly hard hit by the Great Recession and that they have increasingly relied upon parents for help defraying financial hardship, including by living with them.

“We know a lot about the reasons why young adults boomerang back to their parents’ homes, but there’s almost no research on how it affects their mental health,” says the author of the study, MPIDR researcher Jennifer Caputo.

In her study, Caputo used data from the National Longitudinal Study of Adolescent to Adult Health, or Add Health. Add Health is a longitudinal survey that began in the mid-1990s with a sample of over 20,000 U.S. adolescents in the 7th to 12th grade. Five waves of data have currently been collected, following the adolescents into young adulthood. Information about living arrangements comes from 2002 to 2008, by when the participants were age 24-32.

Caputo found that men and racial and ethnic minority groups were more likely to be living with their parents than women and white young adults. Young adults who lived independently were less depressed, better off financially, and more likely to have achieved other markers of adulthood, i.e., to be working or married, than young adults who stayed with their parents. And those returning to their parents’ home after a period of independence appeared especially likely to have experienced certain setbacks, such as income declines and partnership losses. Caputo: “Economic and social independence are hallmarks of a successful transition to adulthood, and residential independence is highly valued. Not achieving these goals might create feelings of failure.”

Much of the relationship between “boomerang” moves and depression can be explained by changes that pushed the young people backs, such as work or relationship losses, but returning to a parental home remained a significant predictor of depression even after accounting for these factors.

“My findings show that returning to a parental home after a period of independence can be depressing. They suggest that norms about attaining residential independence in young adulthood remain powerful. These findings are consistent with research indicating that disappointments in other areas of young people’s lives can have mental health consequences,” Caputo says.