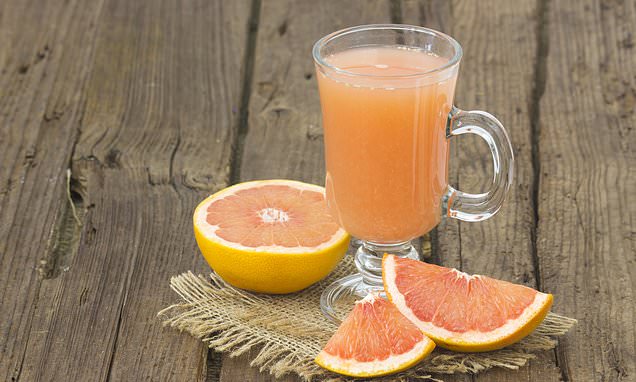 Consuming fruit juices is just as bad for your health and likely to lead to an early death as drinking cola or lemonade, research suggests.

A new study found an increased risk of dying early from any cause for people who consumed a lot of sugary drinks.

US researchers compared, for the first time, 100 percent fruit juices with sugar-sweetened beverages such as cola and lemonade.

They found very similar associations for both fruit juices and sugary drinks with an increased risk of dying early, though they said more research was needed.

An expert described the study as important but said there was no risk from a single 150ml glass of fruit juice per day. 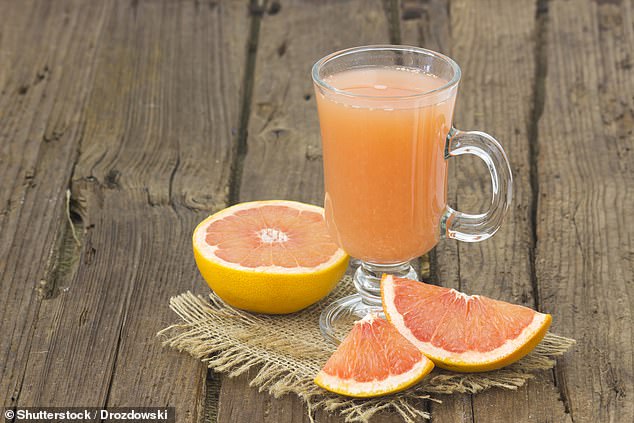 The new research, published in the Journal of the American Medical Association (JAMA), analyzed data from 13,440 people. Their intake of sugary drinks and 100 percent fruit juices was recorded via a questionnaire on how often they consumed the drinks.

During an average follow-up of six years, there were 1,000 deaths from any cause and 168 deaths from coronary heart disease.

Typically, people in the study got 8.4 percent of their calorie intake each day from sugar-sweetened drinks and 4 percent from 100 percent fruit juice.

People were considered to have a high intake of these drinks if 10 percent or more of energy intake came from these drinks compared with those with a low intake (less than 5 percent).

‘While 100 percent fruit juices contain some vitamins and phytonutrients that are missing from most SSBs, the predominant ingredients in both are sugar and water.

‘Although the sugar in SSBs is added during processing and the sugar in 100 percent fruit juice occurs naturally, the specific sugars they provide for the body to process are essentially the same, and the biochemical response when metabolized is the same.’

The authors suggested a few possible reasons for the increased risk of dying from consumption of sugary drinks.

Obesity is obviously the main factor, they said, but once that is taken into account, research suggests that sugary drinks increase insulin resistance.

Other factors may be that consuming fructose alters blood lipid levels, markers of inflammation and blood pressure, while high glucose consumption has been associated with insulin resistance and diabetes.

Dr Gunter Kuhnle, associate professor in nutrition and health at the University of Reading, said: ‘This is a very important study, especially as fruit juices are often seen as a ‘healthy’ alternative to sugar-sweetened beverages, even though they often contain much more sugar (especially smoothies).

‘Fruit juices can provide vitamins and even some fiber, but there is little health benefit beyond this: the amount of phytochemical found in juices is too low to have any further beneficial effect, and there is no beneficial health effect from so-called antioxidants.

‘If the association is shown to be causal (which we don’t know yet), this would have a number of implications: first of all, it would suggest that it does not matter whether sugary drinks are lemonades or fruit juices.

‘This is important, as fruit juices and smoothies are not commonly perceived as sugary drinks. Secondly, it would suggest purported health benefits of fruit juices are not sufficient to counteract their sugar content.

‘Fruit juices are a poor replacement for actual fruit consumption, in particular as they can be much more easily over-consumed.

‘Indeed, a 150ml glass of orange juice is made from about two oranges – but it takes much longer to eat two oranges than to drink the juice.

‘In the UK, the general recommendation is that a 150ml glass of fruit juice can provide one of the five-a-day, but not more.

‘This is less than half of the amount found in this study to result in a modest increase in mortality, so there is no suggestion from this study that one glass a day is problematic.’