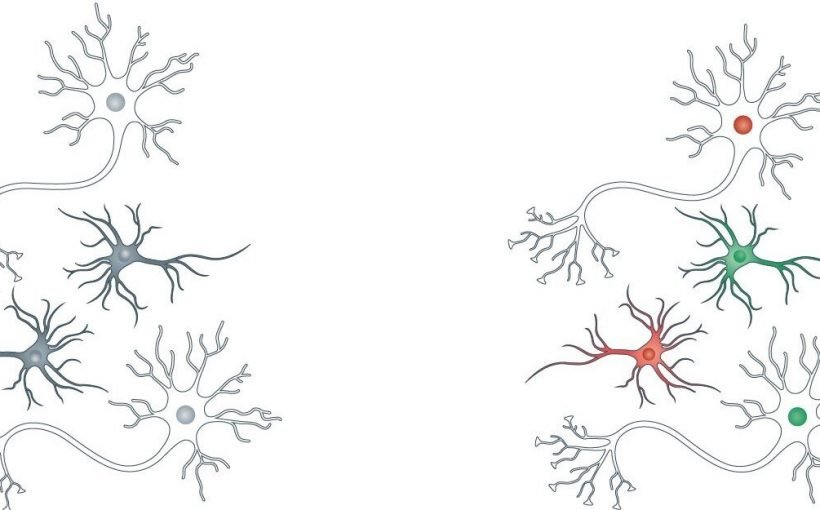 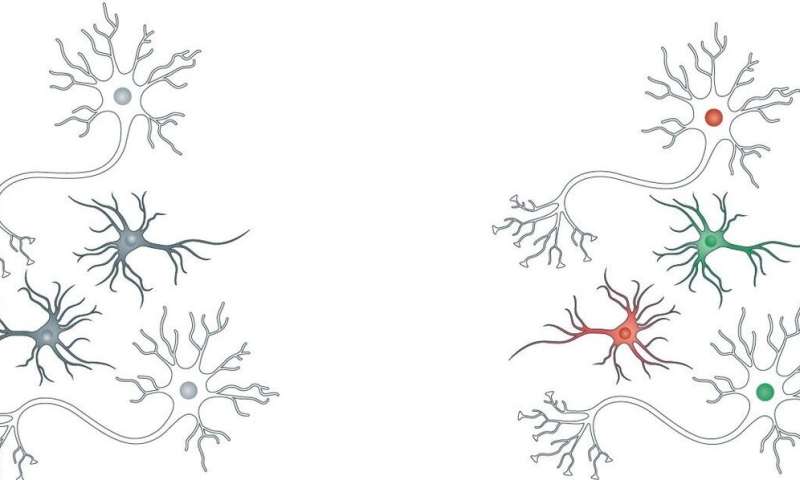 A new paper published in Nature Reviews Neurology suggests that recent advances in deep brain stimulation (DBS) for Parkinson’s disease could lead to treatments for conditions such as obsessive-compulsive disorder (OCD), Gilles de la Tourette syndrome and depression. The authors of the paper, from the Geneva University Hospitals (HUG), University of Geneva, University of Tübingen and the Wyss Center for Bio and Neuroengineering, argue that bi-directional electrodes that can stimulate and record from deep brain structures could have applications beyond Parkinson’s disease.

Other bi-directional brain-computer interfaces (BCIs) have been in development in recent years, notably for the real-time signal processing of neuronal activity to allow control of a robotic arm directly from the brain in people with paralysis.

Professor John Donoghue, director of the Wyss Center, says, “Interestingly the fields of brain-computer interfaces for movement restoration and deep brain stimulation for Parkinson’s disease have developed largely independently. Deep brain stimulation researchers tend to be neurologists or neurosurgeons while brain-computer interface researchers are often neuroscientists, roboticists and engineers. By working together and sharing information, we can learn from each other and potentially expand the reach of this technology so that it can help more people.”

DBS is typically used to relieve the shaking and rigidity associated with Parkinson’s disease. Although it has been used in more than 40 other brain targets, very few other disease indications for the treatment have been established. The latest closed-loop DBS systems sense changes in the brain following stimulation and automatically adapt the level of the next stimulating pulse accordingly. This adjustment in the way that stimulation is delivered allows for tailored, accurate treatment that may prove suitable for other disorders. 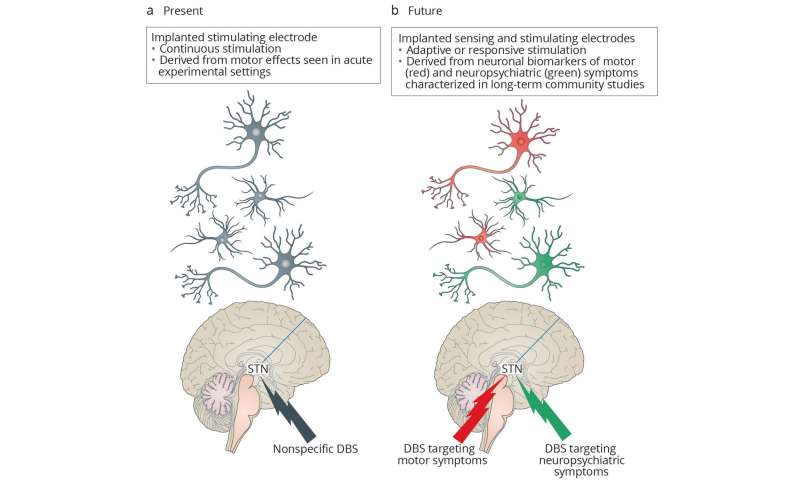 Other areas that might benefit from closed-loop DBS include OCD, movement tics and psychiatric symptoms of Gilles de la Tourette syndrome, and depression—although early trials indicate that the exact position of the electrodes and stimulation parameters are critical.

The authors warn against the use of DBS for purposes beyond disease, and call for strong ethical standards that require artificial intelligence and neural interfaces to respect and preserve people’s privacy, identity, agency and equality.