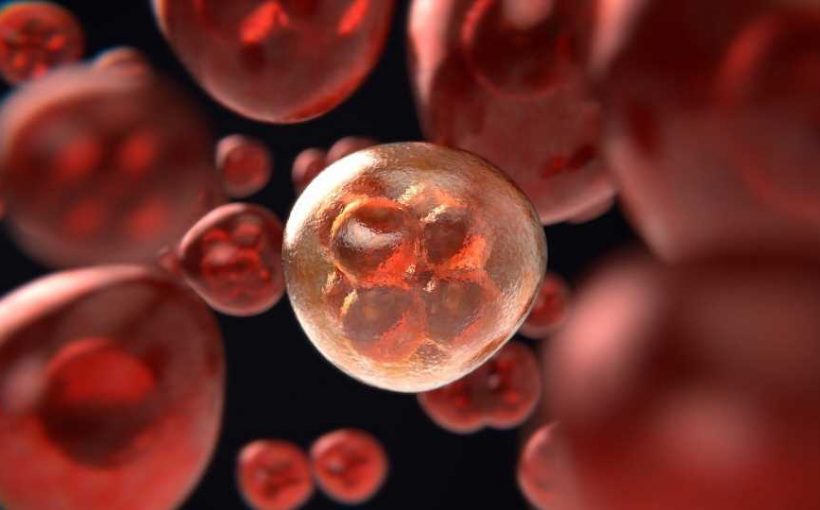 By harnessing the immune system against cancer, immunotherapies have revolutionized the way some types of cancer are treated. But most patients—across cancer types—do not respond, and in most cases, scientists are at a loss as to why.

Researchers at Columbia and MIT have created a new technique that can uncover nearly all of the tricks cancer cells use to evade immunotherapies, which could lead to the development of more effective treatments.

The findings were published online March 1 in Nature Genetics.

Immunotherapies fail or stop working in two-thirds of melanoma patients

Immune checkpoint inhibitors are drugs that are designed to release the “brakes” that prevent the immune system from operating at full power and attacking the cancer cells.

“With drugs called immune checkpoint inhibitors, we’re now getting as close as we have ever been to curing one-third of patients with metastatic melanoma, even at a stage when the disease has spread throughout the body,” says study leader Benjamin Izar, MD, Ph.D., assistant professor of medicine at Columbia University Vagelos College of Physicians and Surgeons.

“So the question is, what is happening in the other two-thirds of patients?” Izar says. “What are the mechanisms of intrinsic or adaptive drug resistance?”

In a previous study published in Cell in 2018, Izar and his team identified 250 genes in metastatic melanoma cells that allow them to evade the immunotherapy. The new study was devised to provide a systematic way to functionally decipher how each of those genes contributes to immunotherapy resistance.

The study is the first test of a new tool that combines two advanced technologies—CRISPR gene editing and single-cell RNA and -protein sequencing—in a way that allows researchers to determine the full landscape of how cancer cells can evade the immune system.

Using CRISPR, the researchers inactivated those 250 genes—one by one but in a pooled fashion—to create a mixture of 250 batches of melanoma cells, each with a different mutation. The entire heterogenous population of “edited” cancer cells was then exposed to T cells—the immune cells unleashed by checkpoint inhibitors in patients.

Cells that resisted being killed by T cells were isolated, and a snapshot of all active processes within these cells was measured using single-cell RNA and protein profiling, providing a high-resolution molecular map of several gene perturbations resulting in immune escape.

“Our approach is unique in that we study these mechanisms in patient-derived models, and rather than looking at how a gene changes a cell’s phenotype one gene at a time, we were able to study many genes with potential roles in drug resistance in patients in one sweep. It’s the first time that such tools have been used at such a large scale,” says Izar.

All told, close to a quarter million cells were analyzed. Computational biology tools, developed by Izar and co-senior author Aviv Regev, Ph.D., professor of biology at MIT, were employed to make sense of this tremendous data set.

The analysis identified new mechanisms of resistance to immunotherapy along with mechanisms that were previously known. “Basically, we recovered the majority of known mechanisms described over the last 10 years—validating that our approach works and giving us confidence that the new findings are important,” Izar says.

“We also uncovered many new mechanisms of resistance,” says Johannes C. Melms, MD, a postdoctoral fellow in the Izar lab and the study’s co-first author (with Chris J. Frangieh, a doctoral student at MIT).

One of the new resistance mechanisms involves a gene called CD58. “Our data suggests that loss of CD58 in melanoma cells confers immune escape through three potential mechanisms: impairing activation of T cells, reducing the ability of T cells getting into the tumor, and increasing the production of PD-L1,” Melms says. “Because the CD58 gene is not mutated per se but rather just turned off, it raises the possibility that therapies that turn it on could overcome drug resistance in some patients.”

The researchers plan to develop therapies to improve response to immunotherapies based on this finding.

Izar and his team expect to learn more about resistance to immunotherapy from the study data. “CD58 is just one of many genes that warrant a closer look,” Izar says.

In future experiments, the researchers plan to inactivate various combinations of cancer cell genes at once. “In this study, we looked at what happens to cells when only one gene is inactivated,” he says. “But it’s likely that no single gene is sufficient to confer all the types of resistance to immunotherapy that we see in clinical practice.”