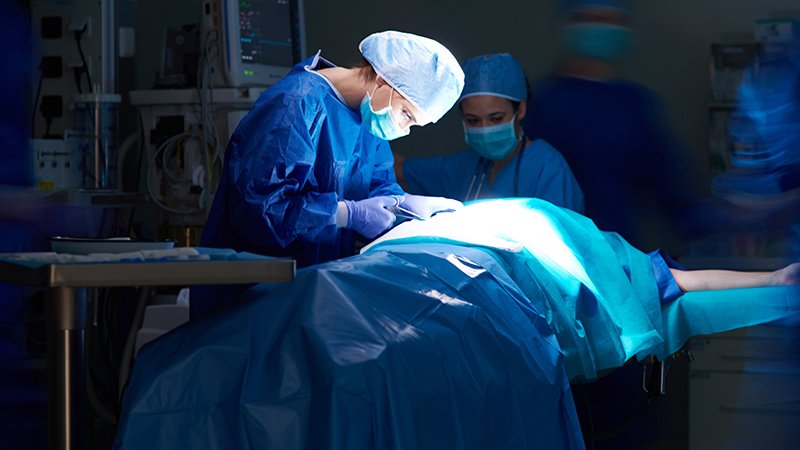 A plastic surgeon in California called into a virtual court hearing via video while performing surgery last week, and now he’s under investigation, according to Insider.

Scott Green, MD, dialed in from an operating room to attend his own trial for a traffic violation. Since the proceedings are open to the public, the video footage from Zoom was livestreamed and posted to YouTube, which was shared online and covered by news outlets.

The video shows Green wearing scrubs, a face mask, gloves and a surgical cap in the operating room, with another doctor nearby and machines beeping in the background.

A courtroom clerk asked Green whether he was available for the trial, and Green acknowledged that he was in an operating room, but available. He also said he understood that the video would be posted online. Then he waited for the judge to appear on Zoom and seemed to be operating on the patient.

“Unless I’m mistaken, I’m seeing a defendant that’s in the middle of an operating room appearing to be actively engaged in providing services to a patient,” Gary Link, a Superior Court commissioner in Sacramento, said as he joined the call.

Green confirmed that he was operating on a patient. Link said he didn’t feel comfortable for the welfare of the patient, but Green said another surgeon was in the room who could take over as the trial progressed. Link refused to continue, and Green apologized, saying that surgery schedules don’t always go as planned.

“I’m going to come up with a different date when you’re not actively involved or participating and attending to the needs of a patient,” Link said.

The judge rescheduled the trial for March 4, and the video of the event was shared across social media. The Medical Board of California said that it is investigating the situation, according to The Washington Post .

“The Medical Board of California expects physicians to follow the standard of care when treating their patients,” Carlos Villatoro, a spokesman for the board, said in a statement to the newspaper. “The board is aware of this incident and will be looking into it, as it does will all complaints it receives.”

Insider, “The California surgeon who dialed into a virtual court trial mid-operation is facing investigation.”