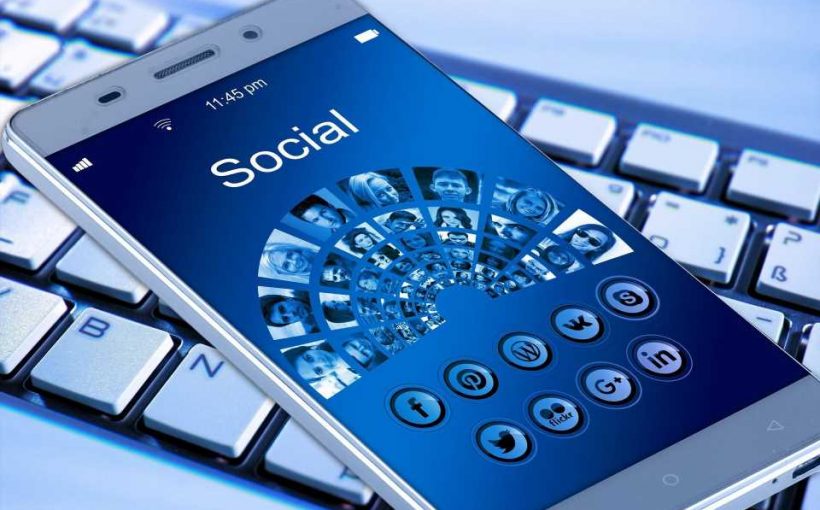 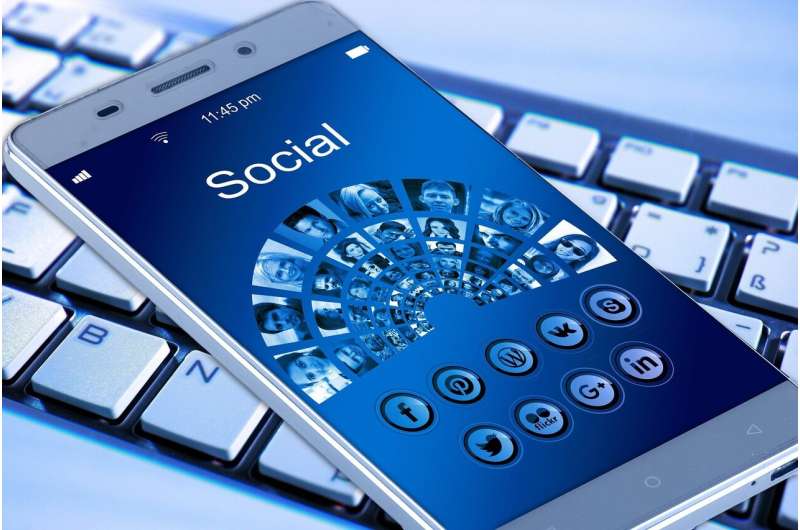 Between the ages of 10 and 14, VJ Jones was very into the pop boy band One Direction. “The culture at that time was you follow their every move, you know when they got a new tattoo, you know when they have a new girlfriend, and you read fan fiction,” she said. “And you’re very into imagining what their lives are like.” Jones said she became invested in various theories about the group, including that two members were in a relationship together. “I actually to this day still believe it,” she said.

Gleason and Theran found that maintaining parasocial relationships, which occur frequently during adolescence, may play a role in adolescents’ identity formation and be a way for them to develop autonomy from their parents. “Creating this relationship with the celebrity, where you adopt that celebrity’s way of being in the world, gives you a kind of security,” Gleason said.

Research on the topic began in the 1950s, at a time when access to celebrities was limited to seeing them on the screen and reading about their lives in print. One popular focus of parasocial relationships during that time was newscasters. “They’re looking into the camera, and they’re telling you what’s going on in the world, and they’re having this conversation,” Gleason said. “And people would start to feel like, ‘This person is talking to me.'” Two researchers seeking to learn more about this experience created a scale with questions like, “I think about this person like an old friend,” “I’m sad when this person isn’t around,” and “I feel bad for this person when they make a mistake”—”all these sorts of things that might be true of a friend that also seem to be true of their relationships with these newscasters, who, by the way, they’ve never met,” Gleason said. Researchers discovered that any type of celebrity or public figure could trigger this parasocial experience.

Thanks to social media, people now have all kinds of ways to follow celebrities and feel more connected to them. Gleason suggested that this access “shifts the imagined part of the relationship into reality. A great deal of the tie still has to be imagined, but real elements are added in.” For example, when Jones was 12, she created a Twitter account and became part of the “robust Twitter fandom” for One Direction. One day she tweeted a string of curse words at the band’s drummer, and he replied, “Watch your mouth.” She gained a number of followers after the tweet, including the drummer.

That access brings a new nuance to the concept of a parasocial relationship. “You being able to comment or tune in is not really that different from you being able to think about what you would say or do if you were interacting with the celebrity in reality, except that you can actually do it with some small likelihood that the celebrity will see it,” Gleason said. “It is a small constraint, though, because the celebrity’s response is in a public context, without the celebrity actually knowing who you are. As long as it doesn’t evolve into a real relationship, then it’s still largely parasocial.”

Engaging with celebrities on social media may change one important element of the relationship, however. “Part of the beauty of a parasocial relationship is the lack of possibility of rejection and the full freedom to imagine whatever kind of interaction you might like to have with this person,” Gleason said. “Having them actually respond to you might be thrilling, but at the same time, it carries the possibility of rejection.”

Some Britney Spears fans have provided an example of how parasocial relationships can play out in real life. The #FreeBritney movement, which started in 2009, has been in the news recently as the star fights to be released from her conservatorship of 13 years. Her fans have been publicly voicing their concerns about the star for years. “When child stars grow up in the public eye, people are naturally invested in their well-being,” said Theran. “You see her grow and change and you feel like you’ve watched her all along. …It’s possible that some of her fans are projecting their own views of her and her family onto Britney.” Fans have even petitioned for Spears’ sister to be fired from an acting job based on their perceptions of the sisters’ relationship. “In reality, we have no idea what that relationship is like,” Theran said.

Fans who have access to celebrities via social media may feel like they know them even better, but for most of those celebrities, social media is just another type of performance. “They try to project this sense of authenticity, but it’s not authentic because it’s like another costume to wear, and they do it to make themselves more appealing,” Theran said. When she heard that Britney Spears was apologizing to fans for putting on a happy facade on social media when she was actually unhappy, Theran said, “My first thought was, of course she is putting on a facade. What else do stars show on social media?”