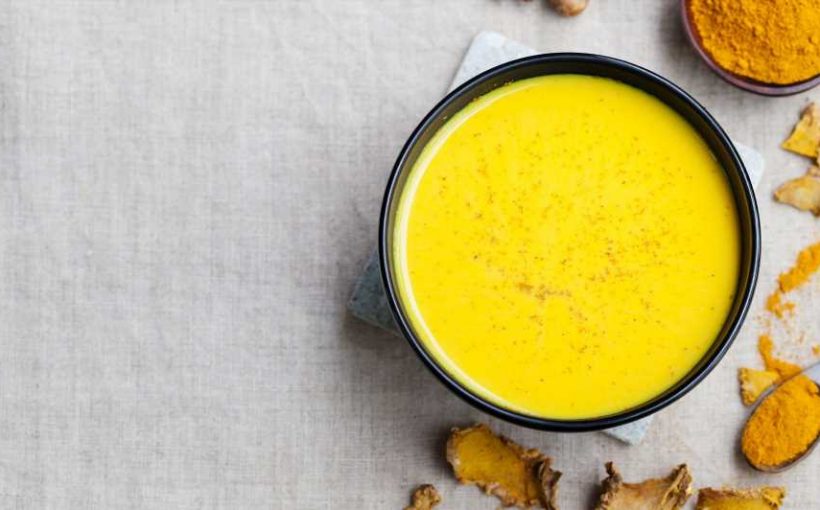 You likely know the bright yellow-orange spice from your fave Indian dishes (think: curry and chicken tikka masala) or picture-perfect golden milk lattes on Insta. But turmeric—which has been a staple of Southeast Asian cuisines and traditional Chinese and Ajurvedic medicine for centuries—also seems to be the latest star of the wellness world. Proponents preach that it can help with everything from pain relief and weight loss to immune health and mood.

And to some extent, turmeric does stand out in the spice aisle. “The medicinal power of turmeric comes from a natural chemical called curcurmin,” explains William W. Li, MD, author of Eat to Beat Disease: The New Science of How Your Body Can Heal Itself. Curcumin possesses a whole slew of powerful properties; it’s anti-inflammatory, antioxidant, antimicrobial, and pain-relieving, research has found.

But just because turmeric has curcurmin in it doesn’t quite mean it’s a total medicinal miracle ingredient…yet.

Why? Well, most studies on the spice aren’t done on humans (and animal research doesn’t necessarily mean those findings can translate to people). Even more: Some experts suggest that in order to reap the benefits of turmeric (or curcurmin for that matter), you’d need a *heck* of a lot more than the amount in, say, a golden milk latte. You’d need to consume more like 500 to 1,000 mg of turmeric a day, or about two-and-a-half to five teaspoons. 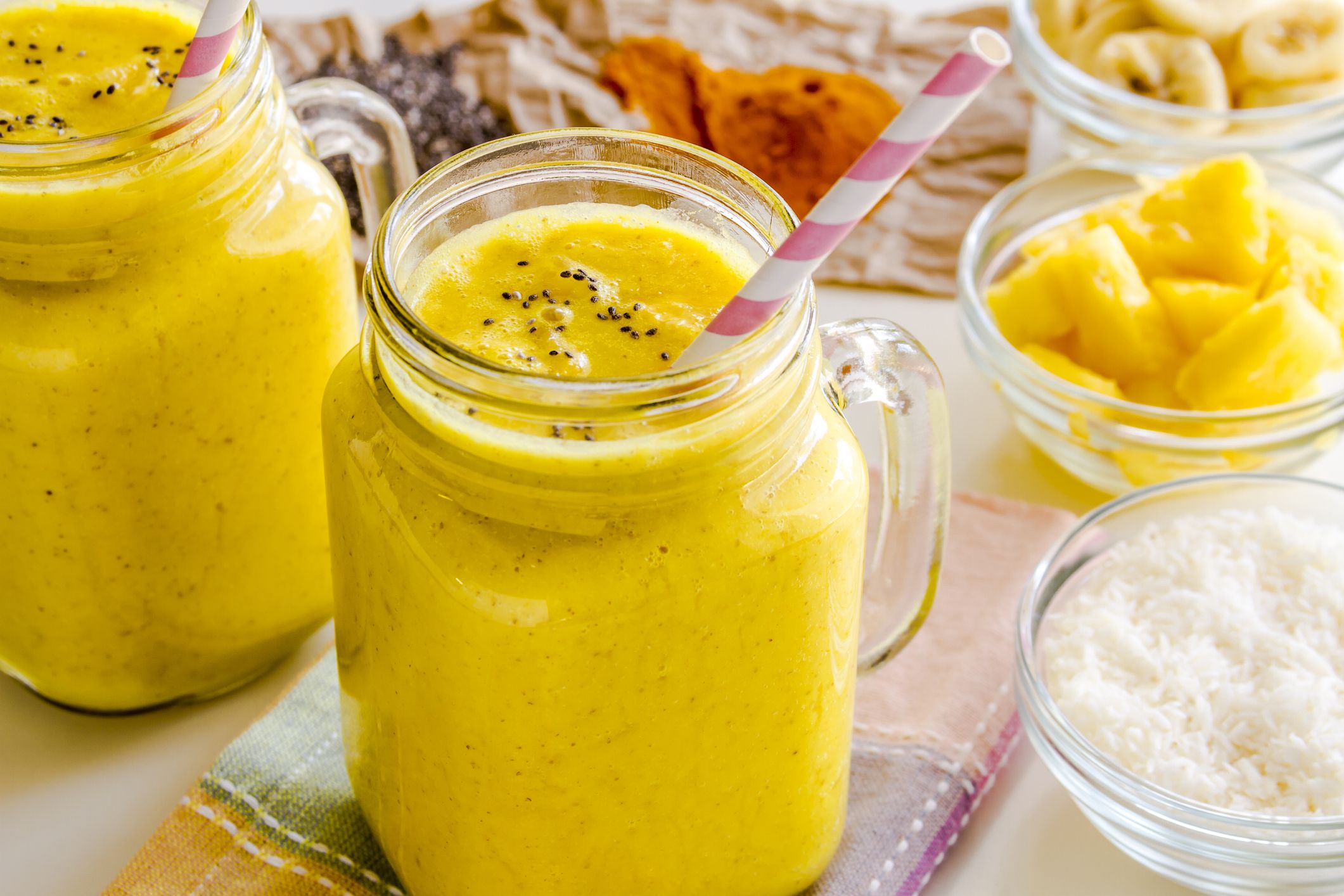 While more research is certainly needed to understand exactly how (and how much) turmeric could be beneficial to your health, that doesn’t mean you can’t or shouldn’t keep eating it if it seems to make you feel good, or you just like the flavor. If you’re healthy, adding turmeric into your smoothies, soups, teas, or even rice from time to time can’t hurt. (One note: If you’re thinking of taking a turmeric supplement for medicinal effects, consult with your doctor or a registered dietitian first!)

So for now, keep sipping that golden milk beverage of yours, and read on for a few health benefits that turmeric has been linked to so far in research (even if it’s is still in the very early stages).

One of the biggest selling points on turmeric is that it’s anti-inflammatory by nature, says Robin Foroutan, RD, an integrative dietitian at the Morrison Center in New York. “Since most diseases are all about runaway inflammation, using herbs and foods that help the body balance inflammation is pretty exciting.” 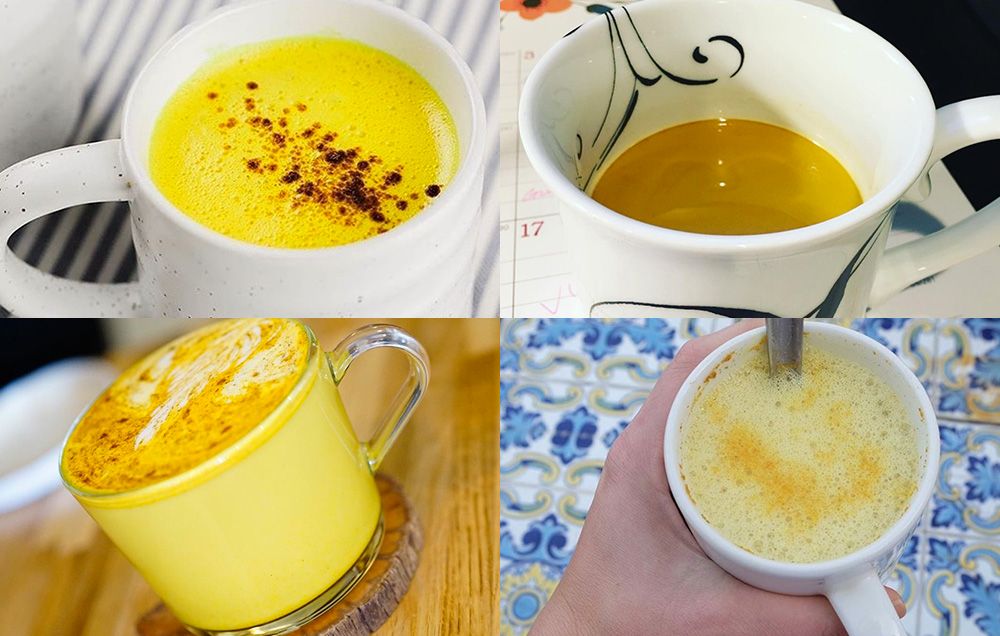 While the mechanism behind why turmeric might help to quell inflammation in the body isn’t totally clear, it may work by modulating and interacting with many of the pathways that regulate inflammation, says Terry Wahls, MD, a clinical professor of medicine at the University of Iowa. Pinning down how much turmeric is beneficial daily for the average healthy adult could, in theory, eventually help everything from help with the management of an inflammatory health condition to finding a little bit of relief from that intense workout you did last night.

Turmeric also pumps up the amount of crucial antioxidant enzymes, which protect against free radicals (hazardous chemicals that can damage cells and DNA) in your body, says Richard Firshein, DO, founder of the Firshein Center in New York.

Whether you’re rehabbing an injury or battling chronic back pain, this is one benefit the experts can get behind. “Most people associate curcumin with pain relief and anti-inflammatory qualities, and the literature supports that,” says Charlie Seltzer, MD, a weight loss physician and exercise physiologist in Philadelphia. 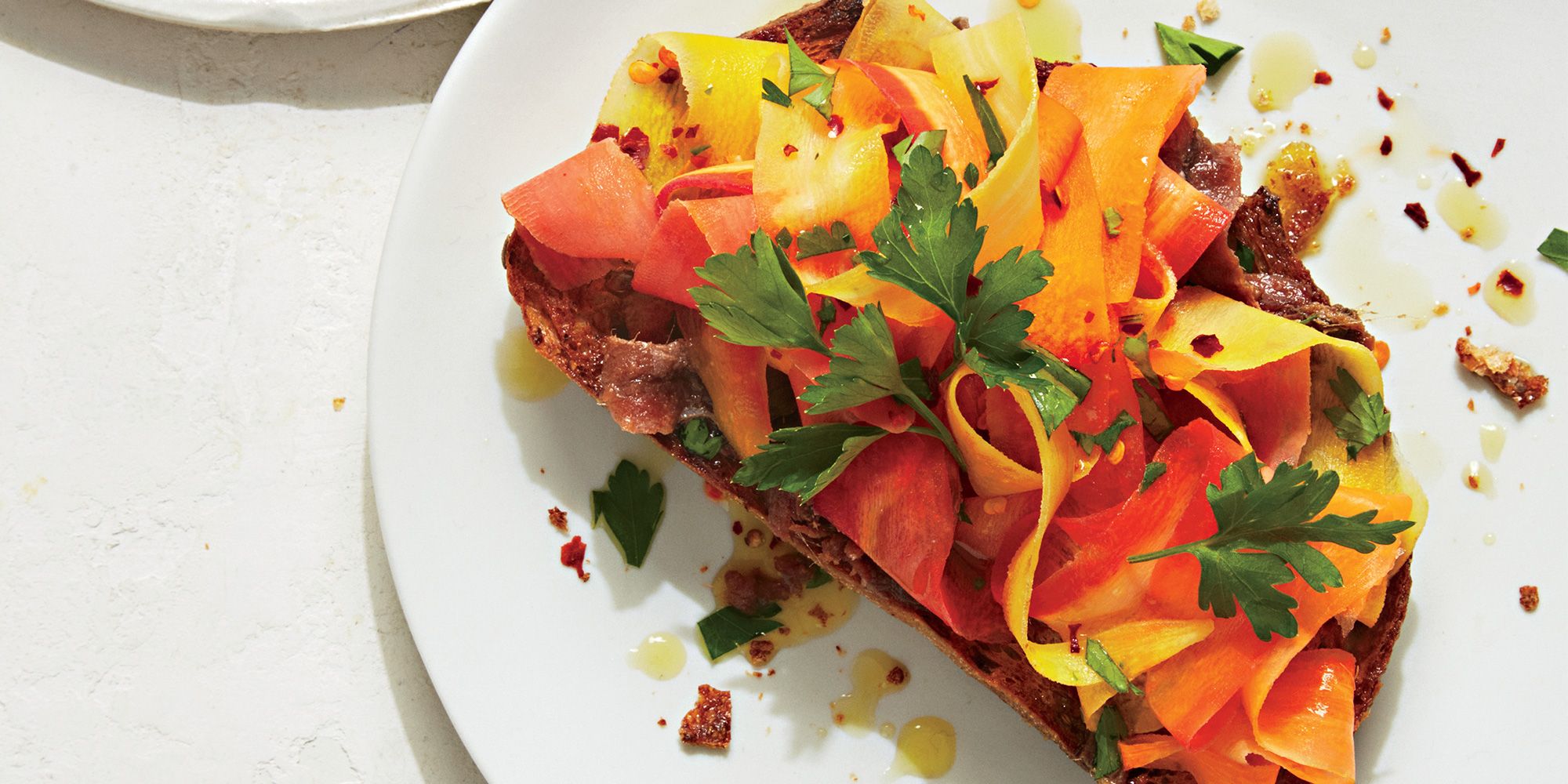 Likely, turmeric works to lessen pain by inhibiting the same enzymes OTC pain meds like ibuprofen target, says Dr. Wahls. The bummer? In order to see benefits, you’d likely have to take a supplement—for, like, eight to 12 weeks with around 1,000 mg curcumin a day, per one review in the Journal of Medicinal Food. It’s also worth noting that some reports suggest that turmeric supplements are no stronger than your go-to ibuprofen, so no pressure to start popping turmeric pills for pain (and you shouldn’t without your doc’s sign-off).

Turmeric could have skin benefits, like helping reduce mini-breakouts.

While it probably wouldn’t be recommendation number-one from your derm, turmeric could even out skin tone (thanks to antioxidant properties that tackle sun spots and wrinkle-forming free radicals) and even help treat inflammatory skin conditions such as acne and rosacea, says Mona Gohara, MD, an associate clinical professor of dermatology at Yale School of Medicine and a Women’s Health advisor.

Eat your way to better skin (think: curry once or twice a week) or use a skin-care product that already has turmeric in it. “I would never recommend slathering it on your skin because it can stain your complexion,” Dr. Gohara notes (probably not the look you’re going for).

Turmeric could have mood-boosting properties.

Adding a little bit of yellow to your diet could warm up your mood, too. A recent study published in Phytotherapy Research found that patients with major depressive disorder responded to 1,000 mg of curcurmin nearly as well as they did to 20 mg of Prozac. Even better? Those who took the two together experienced the most relief from their symptoms after six weeks of treatment.

But Dr. Seltzer notes that while preliminary research does indicate the mood-lifting benefits of turmeric are there, for some people it’s great, and for others the spice can cause stomach troubles and doesn’t do much for mood at all. What’s more, some reports suggest you may have take supps anywhere from two to three months to feel any results at all.

Plus, when it comes to mental health, you should always touch base with your doctor and/or your psychologist first before you tweak your treatment plan in any way.

While longer-term studies aren’t so conclusive on turmeric’s ability to up your brain power (and, again, GI upset tends to come with high dosages!), adding curry to your meal plan a few times a week likely couldn’t hurt. Also: Exercise is another way to increase BDNF in the brain, Dr. Firshein notes.

It shows promise for diabetes management.

Two months of nanocurcurmin supplementation (80 mg of an uber-concentrated form of the compound each day) can up blood sugar control and fasting blood sugars and even improve sensations throughout your body in the wake of nerve damage, one clinical trial in Complementary Therapies in Medicine found.

What’s more, researchers are currently recruiting for clinical trials to look at whether curcurmin (in the form of tablets and injections) can treat diabetes-related vision loss, notes Dr. Li.

The bottom line: Turmeric might have health benefits, but we need way more conclusive research in humans to nail down exactly what it does, and how it does it. But if you love the taste and feel good when you consume it, there’s no harm in making it a staple in your diet.