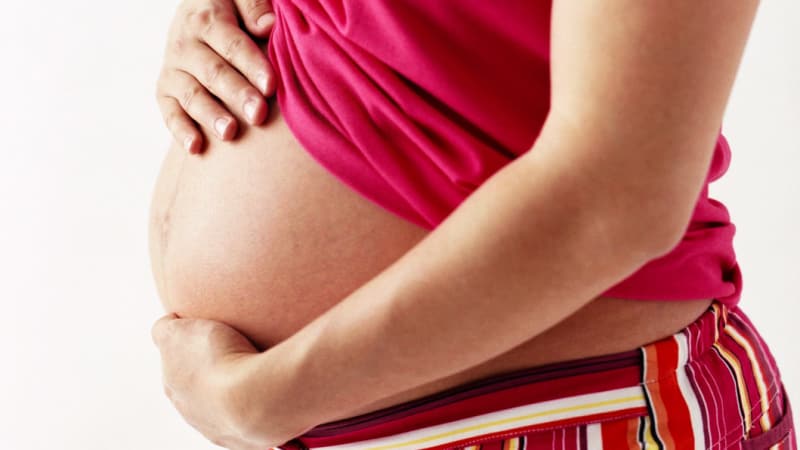 My husband and I had been trying to get pregnant for two months when I first peed on the stick that came back with those distinct double lines.

My mind was blown. It was actually happening.

I felt life change irreversibly. I was thrilled and terrified. I took a photo of the stick and texted it to two friends. Then I realised I better send it to my husband. Then I texted a third friend. 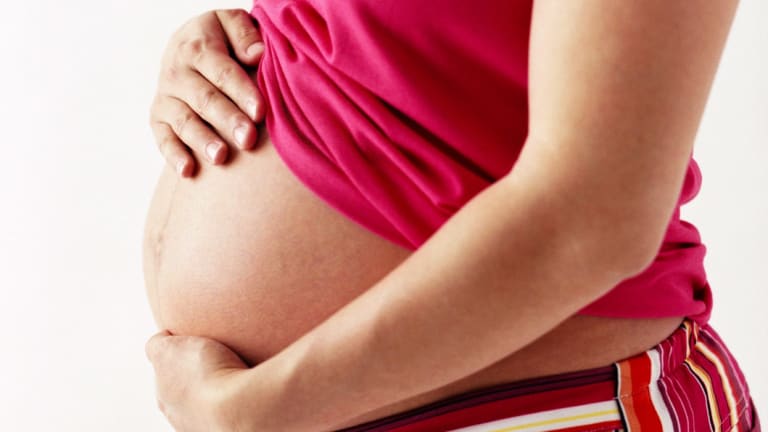 I called my parents and then my brother and then I messaged my sister-in-law even though my brother was sure to tell her. I emailed some very fond work acquaintances. I WhatsApped five other friends.

During the next six weeks I told everyone I ran into, all my relatives, friends from high school, my yoga and Pilates teachers, our building manager, the postman and many more.

I knew many people believed that you’re meant to wait until 12 weeks.

But I have never been able to keep a secret about myself and it seemed awkward to me to start lying about why I wasn’t drinking alcohol or eating soft cheeses.

And I was so tired from the hormones, I needed to be able to tell friends I was pregnant so that they wouldn’t be hurt when I went home early from their parties.

It surprised me that the first 12 weeks is when a woman is the most tired and most nauseous, but that is the very time she’s not supposed to tell anyone.

At nine weeks, we had our first ultrasound and saw the sack and the heart beating. The doctor was surprised and asked if I had my dates right, as I looked more like six weeks pregnant to her.

I said I hadn’t been sure about the exact time of my last period, so maybe.

Two days later, I started bleeding. I called the hospital and spoke to a nurse who told me some bleeding is normal and to stay lying down so that gravity wouldn’t become a factor in it.

I wasn’t sure if that was actually relevant advice, but I did what she said. I called all my friends and family who had children and asked them if this was normal.

The next day, on our first wedding anniversary, the bleeding got heavier and I started having contractions. Miscarrying was one of the most intense, sad and physically painful experiences of my life.

When the physical pain part of it ended, I realised with horror that now I was going to have to tell all the people that I’d told I was pregnant that I’d miscarried.

This is why women don’t tell anyone before 12 weeks, I realised. I was too sad to call, so I began the texting, emailing and WhatsApping.

I started each off with, "I’m so sorry I made this is so awkward by telling you so early, but I’m no longer pregnant." 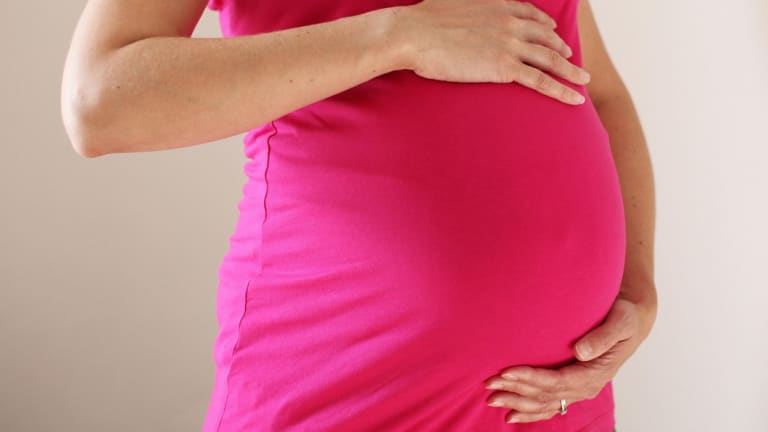 I got pregnant again at the end of the year.
Credit:Katie Collins

I had to cancel a meeting with a theatre director and I didn’t want her to think I was flaky, so I just told her the truth, "I’m so sorry, I can’t meet today, I’m having an unexpected medical emergency. Actually, I’m having a miscarriage."

She wrote me back that she’d had one herself if I ever wanted to talk to her about it.

Everyone made themselves available to talk. And I needed to. The next two weeks were hard, but with the support of my husband and this new-found community (made up actually of all the people I already knew) who had experience with miscarriages, I was lifted.

I got pregnant again at the end of the year. My husband said he didn’t think we should tell anyone this time. Little did he know, I’d already told my parents, brother, sister-in-law and two friends.

I agreed to try to keep it under wraps because I felt he should have some say in it, but when he accidentally told our friend Josh, the floodgates were open and I told everyone again.

I decided that I would rather have a chance to tell people the good news, even if it meant I might have to tell them bad news later.

Again, on the nine week mark, I had an ultrasound. This one showed that the fetus wasn’t developing. The doctor told me that I could either wait to miscarry naturally, or take a drug that induces it.

During that week, I went down an internet hole about misdiagnosed miscarriages and became briefly convinced this is what had happened to me. I talked to two friends who I’d found out had also had miscarriages and they told me they went through the same denial. They gently let me know I needed to let go.

I began the process of telling everyone, again. And again, it helped.

The next week at the ultrasound I was ready for the news. My husband and I were meant to be flying from Los Angeles to Miami the next day to visit his friends for Christmas. I asked the doctor if we could still go and she said it wouldn’t make any difference as long as we had access to a hospital if needed and we shouldn’t change our plans.

My husband wanted to cancel, but I didn’t want to. He was worried about me. I told him, tell your friends and see what they say. He told his friends that I would be having a miscarriage and they said, "Don’t cancel, come and be with us." On the plane, my bleeding began. But this time it wasn’t a shock, I knew what my body was doing what it needed to do.

And I didn’t feel alone. I wanted to share my story so hopefully women in the same position will feel they can talk about it, too.