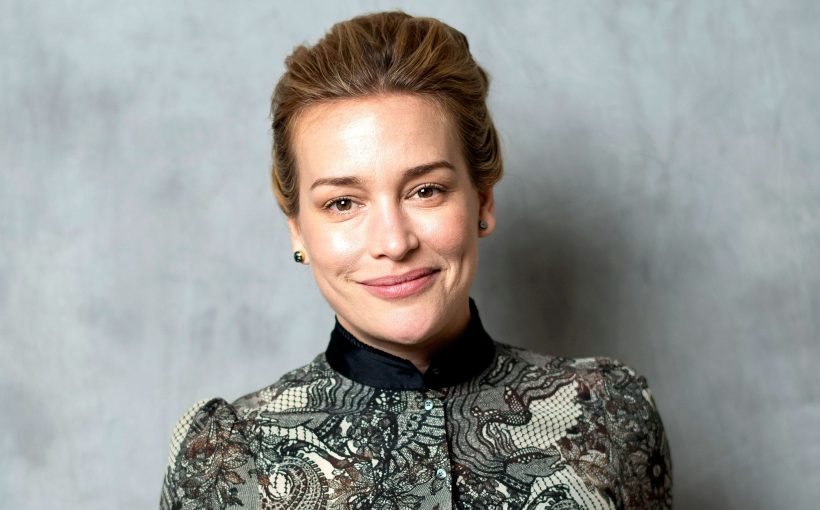 Satisfied with her stellar stepdaughter! Piper Perabo and her husband, Stephen Kay, tied the knot in 2014, and the actress is feeling so grateful for her relationship with her stepdaughter.

“She actually has a show coming out on Netflix and I’m really proud of her!” the Coyote Ugly star, 42, told Us Weekly exclusively at the Rolling Stone Women Shaping the Future brunch on Wednesday, March 20, when asked if she wants to have kids. “And I just feel like she’s perfect. You know what I mean? I really hit the jackpot with her. And so when you get handed, like, an ace, just, like, count your lucky stars.”

As for her husband, the Covert Affairs alum opened up about one of the sweet ways Kay shows his affection. 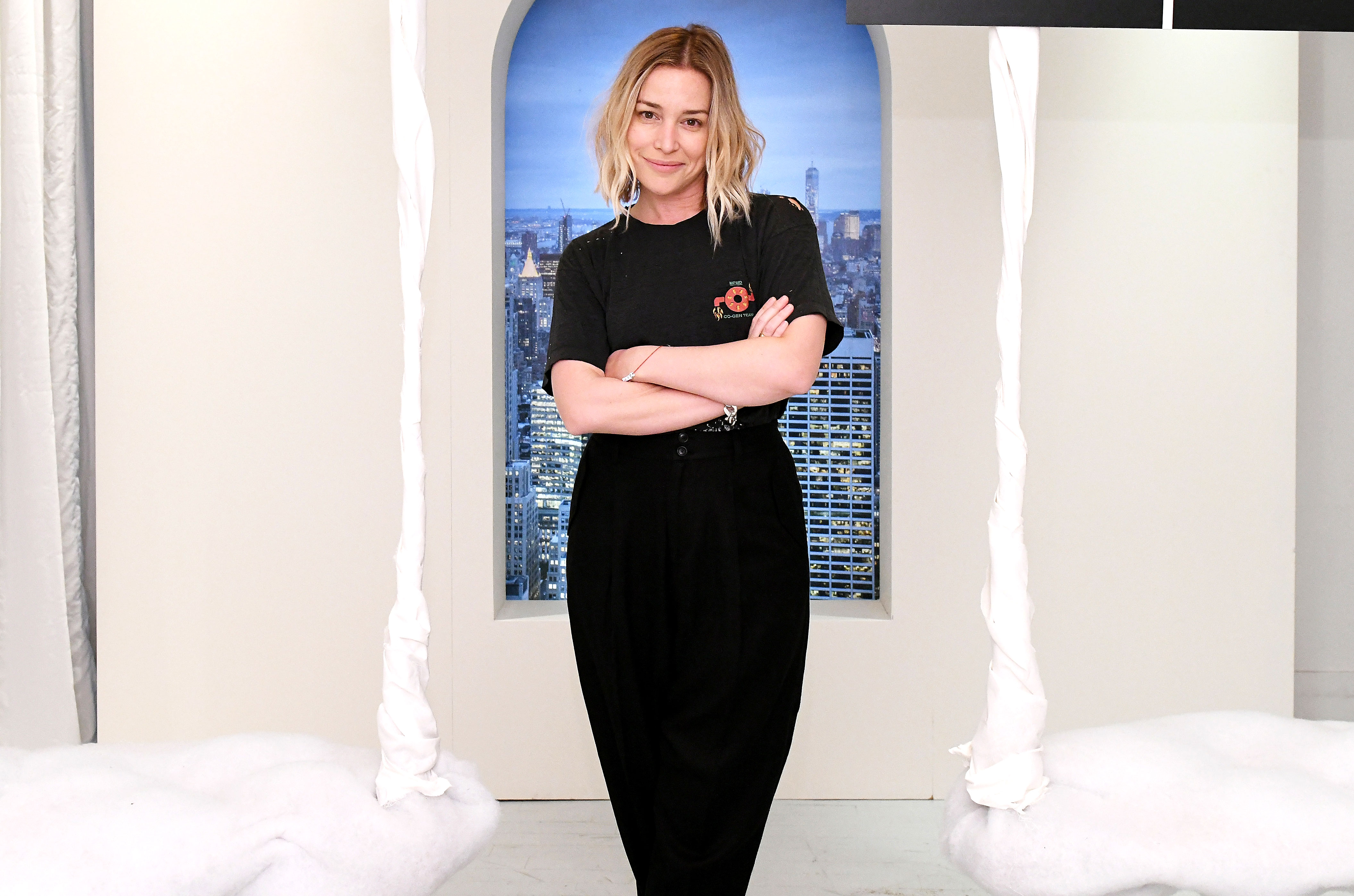 “This is sort of silly, but I told my husband how much I like oatmeal. I like really like oatmeal in the morning but I’m like not that good of a cook, and he started making the most amazing oatmeal!” she gushed to Us. “And I know that sounds like so simple, but actually like the way you start your day is so important.”

She added: “I think small gestures that continue are the most powerful. You can give somebody a car or take them on a trip and that’s just for an instant. But to show them in a really consistent way that you care about them — that’s really romantic.”

In June 2014, Perabo dished on the steamy first day she spent with her husband when they met on the set of the 2005 independent film Perception.

“All we did was made out in a car for the whole day,” she said on Late Night With Seth Meyers at the time. “We made out so much, at the end of the day I felt like we’d been together for five years. … Yeah, I was like, ‘I’m sort of bored with you.’”

With reporting by Lexi Ciccone