Home » Health News » This week’s news has put sexual assault survivors at risk of ‘secondary trauma’. Here’s how it happens, and how to cope 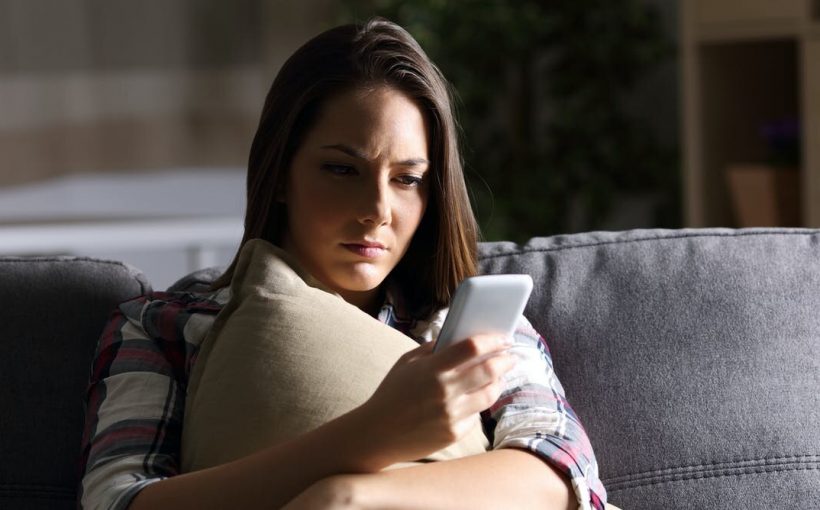 The continuing media coverage of rape and sexual assault allegations faced by current and former political figures has put many sexual abuse survivors at risk of being traumatized all over again.

Widespread media attention features near-constant social media updates and extensive commentary. It means many sexual violence survivors are directly exposed to triggering and retraumatising content that resurfaces the pain of their own past experiences.

The impacts of sexual violence are often long-lasting and hard to overcome. How an individual survivor is affected can depend on a range of factors, including the level of trauma that a person has already experienced in their life, their relationship to the perpetrator, and whether the violence was prolonged or repeated.

All sexual violence survivors will respond in different ways. They may experience some, none or all of the impacts described here. These effects may ease over time, especially with appropriate support. Healing and recovery from sexual violence is certainly possible.

As an aside, we should note here that it is simplistic to view sexual violence purely through a trauma lens. This is not to deny the very real harms experienced by survivors, but rather to point out that framing sexual trauma as a series of symptoms requiring treatment puts the onus on individual survivors to “fix the problem,” and allows society to avoid grappling with the underlying causes of sexual violence.

Retraumatisation (also known as “secondary trauma” or “secondary victimisation”) is a common experience for many survivors. This can happen when a survivor is exposed to a “trigger” that reminds them of past sexual violence, causing the body to go into a fight, flight or freeze response. In other words, the body responds as if there is a direct and immediate threat.

Survivors can be triggered in many ways, and by things specific to their individual experiences or by more general exposure to discussions of sexual violence. This can occur at different stages, depending on each survivor’s individual recovery journey.

The role of the media and authority figures

Saturation media coverage of stories involving sexual violence can also trigger retraumatisation. This is particularly the case when people in power, including senior members of the government, publicly deny, downplay or refuse to act on allegations of sexual violence.

The rapid dissemination of information through media platforms re-exposes survivors to a stream of violence. It also reinforces how the structures of society sustain men’s power and privilege over women.

There are guidelines for news media outlets reporting on violence against women. These include respecting the dignity of survivors and their families, and providing details of appropriate support services at the end of a story.

Media outlets need to be mindful that many survivors will be exposed to their content. Respect and dignity should be extended to these survivors as well as those featured directly in the story.

Comments that seek to apportion blame to survivors, or which suggest they may be lying or exaggerating—evident in the media coverage of the historical rape allegations against federal Attorney-General Christian Porter, which he has denied—do not just discredit one survivor, but all who have been treated similarly.

Retraumatisation can also be exacerbated by false myths and stereotypes, such as Australian Defence Force chief Angus Campbell’s advice, widely criticized as victim-blaming, that female cadets should avoid alcohol, going out alone and being “attractive.”

All of this serves to challenge the credibility and truthfulness of survivors, and intensifies the barriers that women encounter in having their stories heard in male-dominated institutions. This might remind survivors of their own experiences of being blamed or disbelieved, and thus minimize and silence their voices.

How to guard against retraumatisation

Self-care strategies can help individual survivors manage their trauma during times of heightened media reporting or exposure to other triggers.

There are comprehensive guides available for survivors, and those who support them, outlining effective strategies for coping with trauma.

Some common suggestions for self-care include:

As renowned Black Feminist Audre Lorde said: “Caring for myself is not self-indulgence. It is self-preservation, and that is an act of political warfare.”