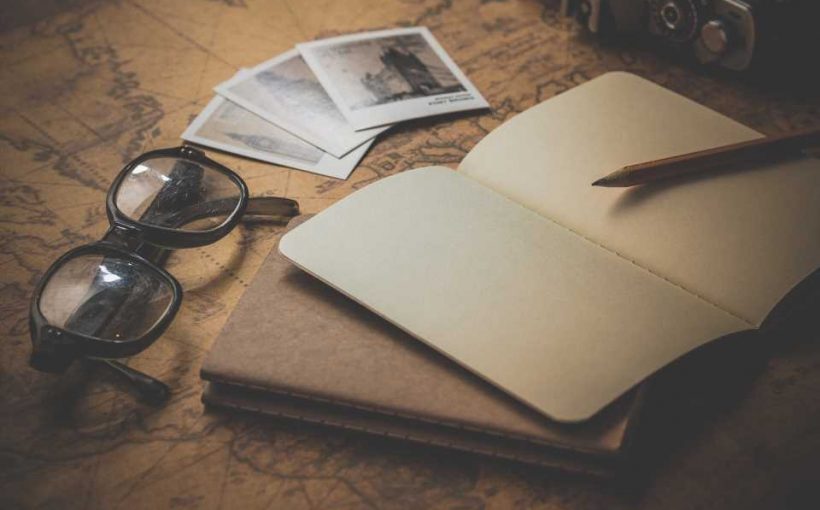 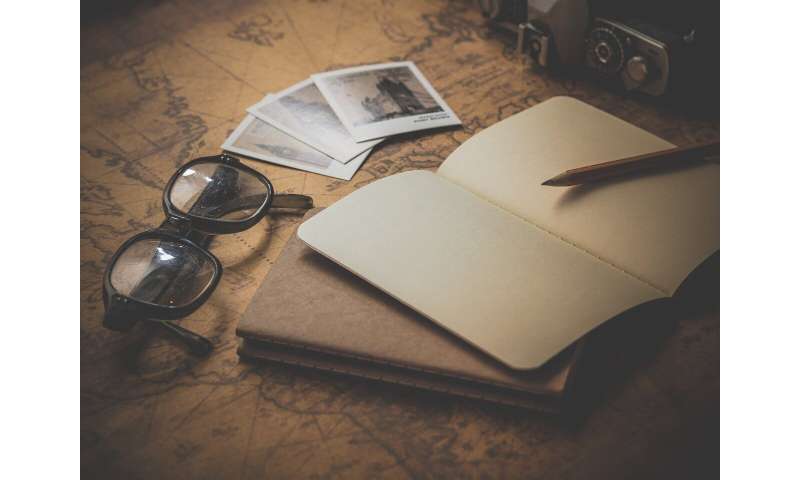 Clare Bradley, Professor of Health Psychology and head of the Health Psychology Research Unit at Royal Holloway, has collaborated with other researchers in a new study that has found healthcare professionals and the general public still lack awareness of the most common form of sight loss in the UK.

The study, published this week in BMJ Open Ophthalmology, highlighted delays in diagnosing people with macular disease due to both patients and professionals being unaware of the significance of the symptoms. It also showed that many patients didn’t understand the urgency of seeking help, which could potentially lead to permanent untreatable damage to their vision. Other reasons for delay included patients having difficulty obtaining appointments and professional failure to diagnose, or communicate the diagnosis of age-related macular degeneration (AMD) during initial consultations.

The findings come from ‘Patient-reported reasons for delay in diagnosis of age-related macular degeneration: a national survey’, a paper by Alice Parfitt and colleagues. This paper reports a study carried out by researchers from Royal Holloway, University of London, in collaboration with ophthalmologist, Winfried Amoaku from the University of Nottingham and the University Hospital, Queens Medical Centre, Nottingham, in partnership with leading sight loss charity, the Macular Society. The paper focuses on the experiences of more than 600 Macular Society members who were 50 years of age or older and had been diagnosed with AMD after August 2008 when treatment for one form of AMD, wet AMD, became available on the NHS.

The study found that just one third of respondents could detect symptoms of AMD themselves, with 64 percent of those who did recognise a problem with their sight seeking help from a healthcare professional promptly. The survey revealed that 27 percent of patients whose initial appointment was delayed by more than a week had treatable wet AMD requiring urgent intervention to prevent avoidable sight loss.

Alongside recognising the need to increase awareness of macular disease, the study also highlighted the need for better signposting to support services for people affected by macular disease when diagnosed.

Macular disease is the biggest cause of sight loss in the UK. Nearly 1.5 million people are currently affected and many more are at risk. As the disease progresses it can have a devastating effect on people’s lives, leaving them unable to drive, read or see faces even though some peripheral vision is retained. There is still no cure and most types of the disease are not treatable. AMD is the most common form of macular disease, affecting more than 600,000 people, usually over the age of 50.

There is, however, a treatment for one form of AMD, wet AMD, which prevents or slows deterioration in vision. The sooner the treatment is given, the more vision is preserved. Dry AMD usually progresses more slowly than wet AMD. However, AMD that starts out as dry may turn into wet AMD and will then progress rapidly unless treated.

The most common symptoms of AMD reported include straight lines such as door frames or lampposts appearing distorted or bent; deterioration in vision or blurred vision; gaps or dark spots appearing in a person’s vision.

Professor Clare Bradley from Royal Holloway, said: “Previous research into wet AMD has shown that the sooner people are treated, the greater the chance that their treatment will be successful. But this study shows that delays are happening that could make the difference between someone receiving the prompt treatment they need or experiencing irreversible sight loss.

“Our findings highlight the urgent need to raise awareness of the symptoms of macular disease, and the need to seek urgent help from an optometrist or ophthalmologist as quickly as possible if symptoms are experienced.

“This study also illustrates that people aren’t being made fully aware of the advice and support that is available if they do have macular disease. Someone with dry AMD in one eye may go on to develop wet AMD in the second eye. The dry AMD may also develop into wet AMD and require urgent treatment. People with AMD need to know how to monitor their condition to detect future problems in time for treatment to be effective.”

Cathy Yelf, chief executive of the Macular Society, said: “Awareness of macular disease is growing all the time, but this study serves as an important reminder of just how much work there still is to do. We urgently need to continue to educate both the public and healthcare professionals about the condition, its symptoms, and the need for swift diagnosis. That way, those with wet AMD can be treated promptly and those with dry AMD can be advised about monitoring and support.

“One of the most common things we hear from people newly diagnosed with dry AMD is that they’ve been told they have the condition, but that’s it—they’ve not been told by their optometrist where to go for further support, or the things to be aware of when monitoring their condition for any changes.