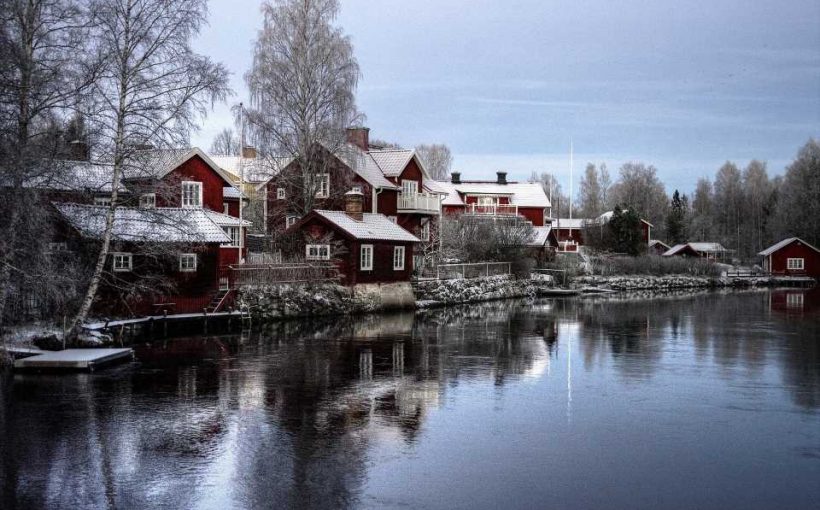 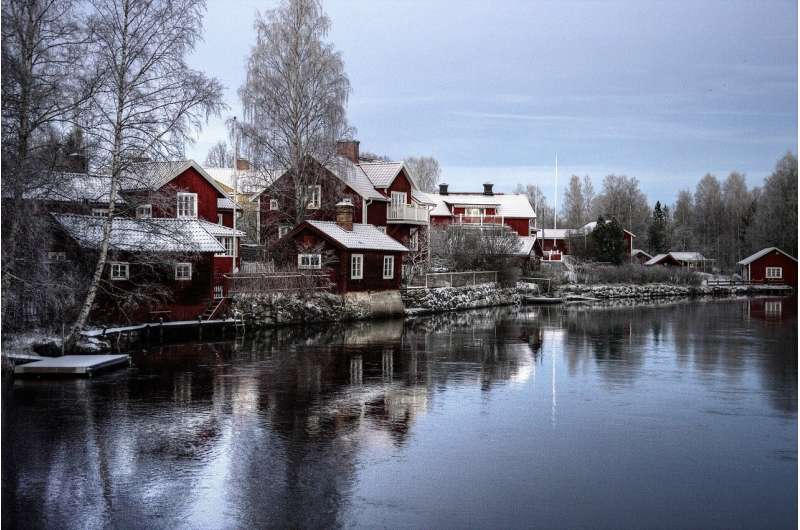 Fearing a potential third wave of the pandemic, Sweden on Wednesday said it was tightening virus restrictions and warned of further curbs if people did not stick by the rules.

As the number of new cases rises in the country, Prime Minister Stefan Lofven said cafes, bars and restaurants would close by 8:30 pm (1930 GMT) from March 1 and the number of people allowed in shops and gyms would be restricted.

A day earlier, Stockholm authorities recommended the use of face masks on public transport at all times, as well as indoors where social distancing cannot be maintained.

Previously, masks had only been recommended on public transport during rush hour.

Sweden has never imposed the type of lockdown seen elsewhere in Europe, and prioritised social distancing over the use of face masks.

But it has recently began tightening its rules, banning the sale of alcohol after 8:00 pm, outlawing gatherings, both public and private, of more than eight people and restricting the number of customers in shops, swimming pools and sports centres.

The head of the Public Health Agency, Johan Carlson, said Wednesday that even stricter limits could be imposed in shops and gyms, without specifying further.

Earlier, face masks became mandatory in parliament, except for speakers addressing the assembly.

“Schools should be the last thing we close and the first we open,” she told reporters.

“There is a considerable risk of a so-called third wave. It’s your and my, our collective, actions that determine whether this will happen,” said premier Lofven.