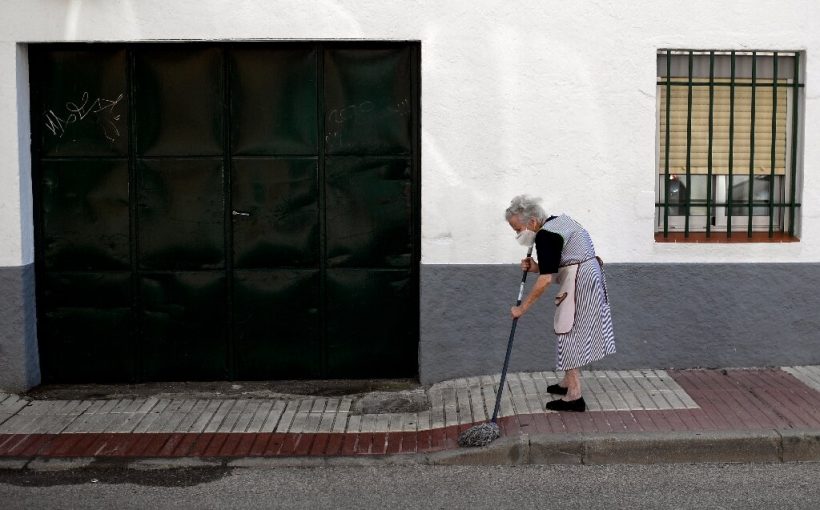 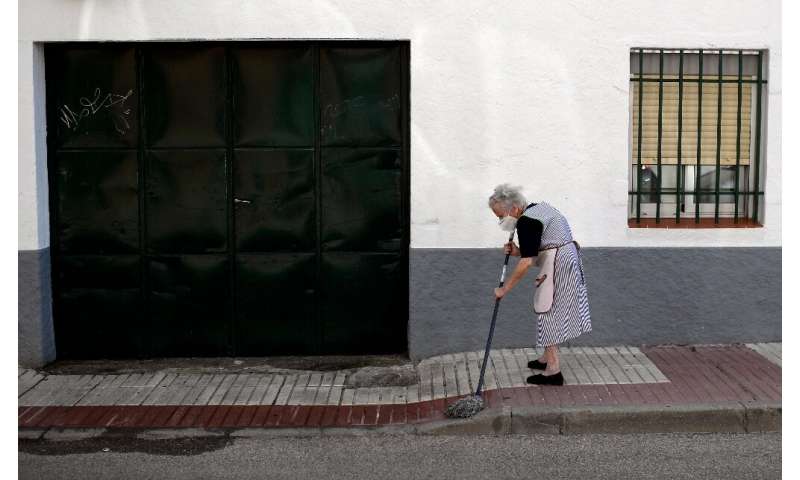 The British government will announce fresh steps Tuesday to try and stop a coronavirus surge in England, as the World Health Organization warned that new cases worldwide soared to almost two million last week in a grim new record.

The pandemic is showing no signs of abating—more than 31.2 million infections have been detected globally, with 964,000 deaths—and nations are scrambling to contain new outbreaks.

It was “the highest number of reported cases in a single week since the beginning of the epidemic,” the UN health agency said.

However the number of deaths declined by 10 percent over the previous week to 37,700.

The ramped-up response in Britain follows warnings that the country could see up to 50,000 cases a day by mid-October, and a month later exceed 200 deaths every day.

Britain also put on hold plans to allow the phased return of fans to sporting venues in England from October 1.

France and Spain are battling similar surges. Spain’s health minister on Tuesday called on Madrid residents to limit their movements and social contacts to the “essential”.

Under new rules to come into force on Thursday, English pubs, bars and other hospitality venues will be required to close at 10 pm. Food and drink outlets will also be restricted to table service only. 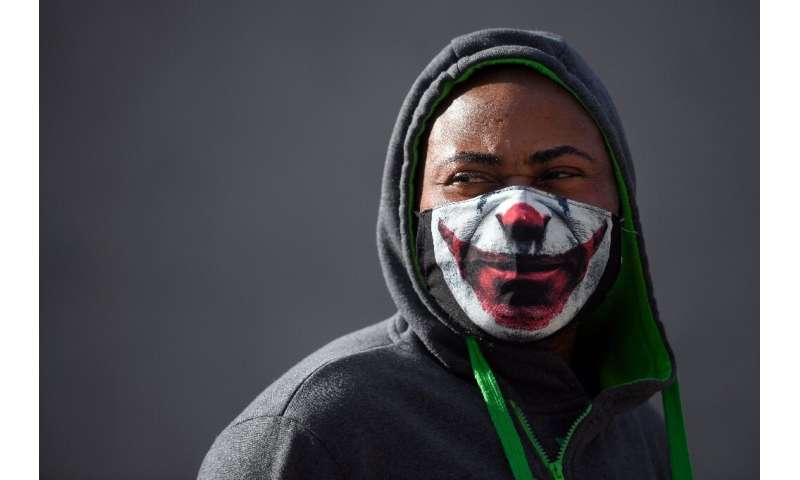 Many nations in Europe were easing restrictions after largely overcoming initial outbreaks, but the resurgence of the virus has forced them to tighten curbs again.

The Nobel Peace Prize ceremony in Oslo in December will be scaled back this year, the head of the Nobel Institute said.

Unlike previous years, this year’s ceremony will not be held in the main room of Oslo’s City Hall, which can accomodate 1,000 guests, but in the auditorium of Oslo University, which can host around 100 people.

The banquet usually held in honour of the laureate the same evening has been cancelled outright.

The number of deaths in the United States was closing in on 200,000 on Tuesday, with infections in the world’s worst-hit nation approaching seven million.

Overall, the US accounts for four percent of the world’s population and 20 percent of its coronavirus deaths. 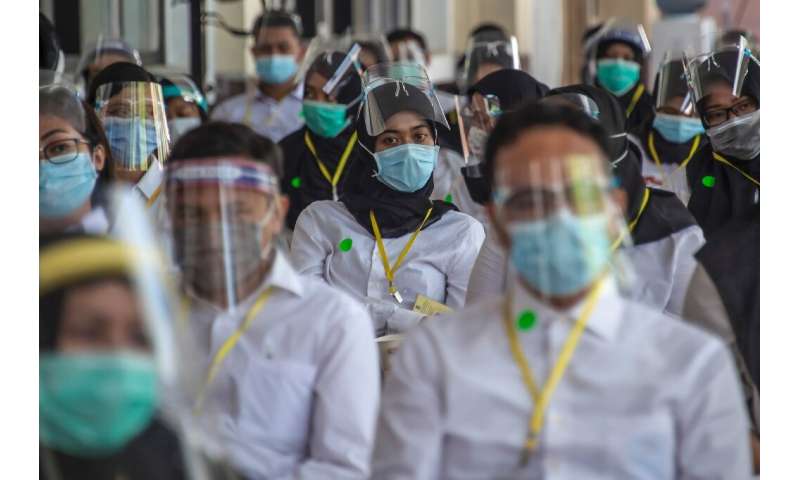 President Donald Trump has faced intense criticism of his handling of the crisis ahead of the November election.

“Due to Donald Trump’s lies and incompetence in the past six months, (we) have seen one of the gravest losses of American life in history,” his Democratic rival Joe Biden charged on Monday.

“With this crisis, a real crisis, a crisis that required serious presidential leadership, he just wasn’t up to it… And America has paid the worst price of any nation in the world.”

Trump insisted Monday that the United States was “rounding the corner with or without a vaccine”.

But US Federal Reserve boss Jerome Powell will warn Tuesday that a full recovery in the world’s biggest economy “is likely to come only when people are confident that it is safe to reengage in a broad range of activities,” according to prepared remarks.

A vaccine is crucial to ending the pandemic—with multiple development efforts underway around the world—but there are concerns that the poorest nations may not be able to access it. 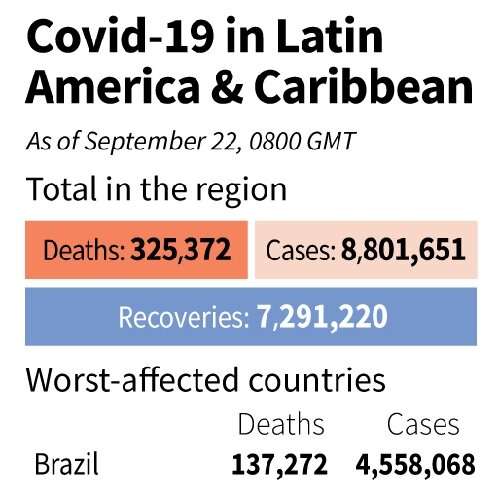 More than 60 wealthy nations—but not China and the United States—have joined a programme backed by the World Health Organization to facilitate poor countries’ access to vaccines, according to a recently published list.

Until a vaccine is available, the options for treatment available to the less privileged are limited.

In Mexico, where more than 73,000 people have died, many are choosing to stay at home when they fall ill instead of seeking treatment at creaking public hospitals.

Jessica Castillo in Hidalgo state said she suffered for a week at home, and even had suicidal thoughts.

“I felt that the air I was breathing wasn’t entering my lungs,” said 43-year-old pastry chef, whose coronavirus recovery took more than a month.