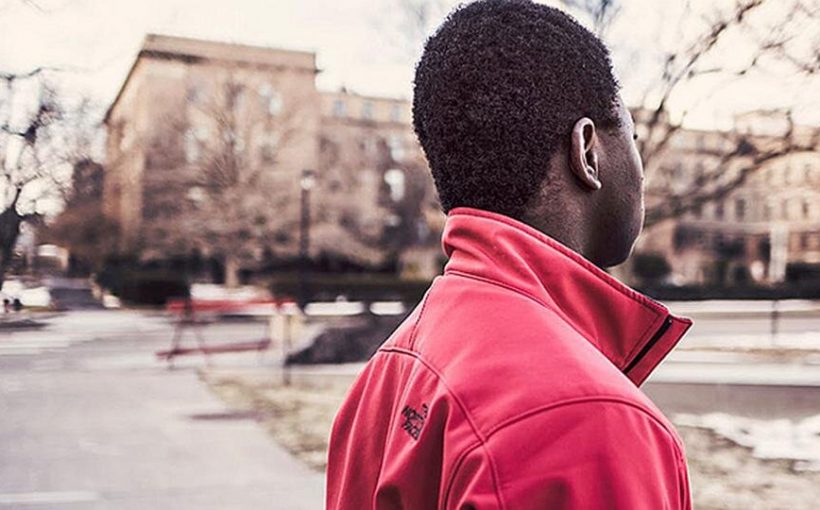 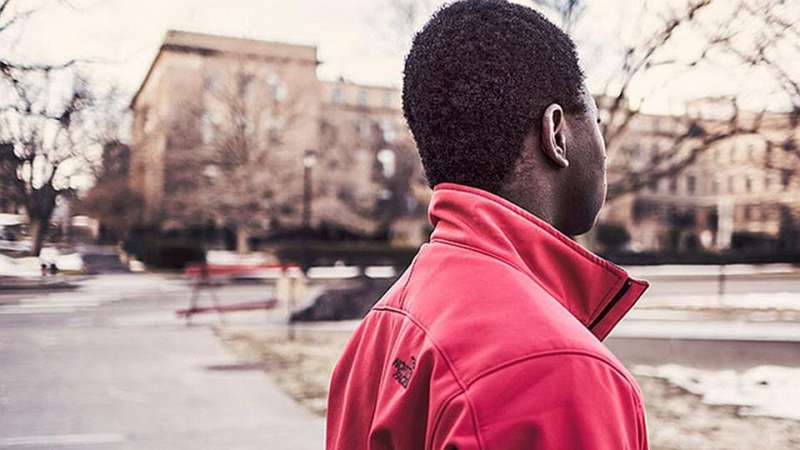 According to a Johns Hopkins Medicine study published today in JAMA Pediatrics, exposure to police—even in instances in which the officers are providing assistance—may be detrimental to the health and well-being of Black youth, especially males, and can be associated with poor mental health, substance use, risky sexual behaviors and impaired safety.

“While there has been growing attention toward the deaths of Black Americans by police, less focus is being given to the everyday, routine encounters that Black youth have with police,” says study lead author Monique Jindal, M.D., assistant professor of clinical medicine at the University of Illinois Chicago and former pediatric fellow at Johns Hopkins Children’s Center (where she did the work on the study). “Our study is among the first to summarize the current scientific evidence that describes how contact with police—which has been shown to be disproportionate for Black youth even when accounting for criminal or delinquent behavior—impacts their health and well-being.”

The researchers define police exposure as both contact with police (including presence of police in schools, personal experiences ranging from benign stops and interactions to use of force and arrest, and witnessed encounters) and perceptions of police discrimination. The health outcomes they assessed included physical health, mental health, risk behaviors (such as substance use) and safety.

To conduct their research, Jindal and her colleagues systematically searched for and reviewed all available scientific studies from 1980 to 2020 that described an association between police exposure and health outcomes for Black youth from ages 9 to 26. Selected for use were 16 quantitative studies—investigating impacts of police exposure on adverse mental health, risky sexual behaviors and substance use—and 13 qualitative studies that supported the quantitative evidence and provided connections to additional negative outcomes, such as fear for life and hopelessness.

Jindal says her team’s study revealed that “contact with police often leads to Black youth being treated as adults at ages when they should just be children, a phenomenon known as ‘adultification.'”

The researchers also found that Black youth described a constant fear for their lives, hopelessness and feelings of alienation from society at large, given the lack of support from social institutions, such as law enforcement.

“We know that a sense of belonging is crucial to child development, and therefore, exposures with police may have far reaching impact on these children,” explains study senior author Rachel L.J. Thornton, M.D., Ph.D., a pediatrician at Johns Hopkins Children’s Center and associate professor of pediatrics at the Johns Hopkins University School of Medicine. “In fact, of the few studies we reviewed that followed children into adulthood, all showed relationships with poor health as adults as well.”

The researchers found that police exposure also increased the likelihood of Black youth engaging in risky sexual behaviors. Looking at impacts on substance use, the team saw a greater risk of boys (but not girls) becoming smokers. Overall, there were mixed findings for a relationship between police exposure and substance use, including alcohol.

By reviewing studies that looked at the relationship between police exposure and health, Jindal and her colleagues repeatedly saw impaired safety as one of the outcomes. This occurred, they learned, from direct police maltreatment (including verbal abuse, physical abuse, sexual abuse and dehumanization) and being made vulnerable to other violence as a result of contact with police.

“Overall, our review found that the current body of scientific evidence, although limited, reveals a definitive relationship between police exposure and adverse health outcomes for Black youth,” says Jindal. “What was jarring for me was recognizing the ubiquitous and pervasive nature of these encounters—with studies included in our review taking place in grade schools, predominantly white institutions, historically black colleges, neighborhoods of varying racial compositions, streets, parks, etc.”

Thornton says that quotes from Black youth who participated in the reviewed studies, which span 40 years, vividly describe the enduring negative impacts that can be associated with police exposure, even when that exposure did not result from criminal conduct.

“In this way, our research gives voice to the legacy of racialized policing and its implications for child health,” she says. “Acknowledging the consistent nature of these associations over decades is a critical step in charting a new path for the future.”

Among the quotes from Black youth seen in the reviewed studies are the following:

Jindal says that the findings from this study should provide a foundation for future research and improvements to the methodology used, including “a way to standardize how we collect and analyze data on police exposure so that there can be viable comparisons between studies that will help generate evidence-based conclusions.”

She adds that while there isn’t enough scientific evidence yet to prescribe a single solution for the problem of police exposure and its health impacts, understanding and acknowledging its persistence over decades—based on the findings of the Johns Hopkins Medicine review—is a solid first step in the right direction.

She believes that future strategies might include: Youth-specific approaches to policing; teaming law enforcement and health care professionals to identify, target and avoid the practices and behaviors that perpetuate detrimental health outcomes; making environments—such as schools—less threatening by reducing police presence; and supporting legislation and community reforms that mitigate the health impacts of police exposure on youth.

“Health care providers—especially those who take care of children—and law enforcement officers exist within institutions that are predominantly white and wield a great deal of power, so they both must be willing to take a critical look at the ways in which racism is perpetuated, both by themselves as individuals and by the social entities in which they work,” says Jindal. “That insight can then be turned into actions that give Black youth hope for a brighter and healthier future.”