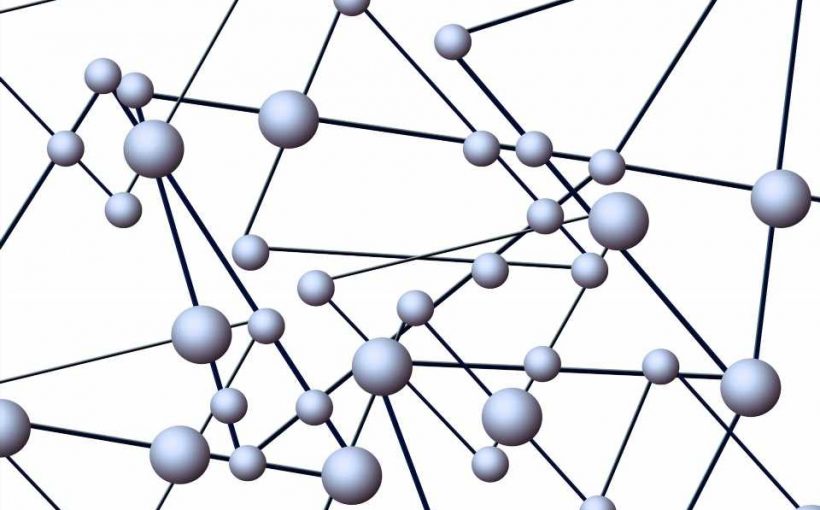 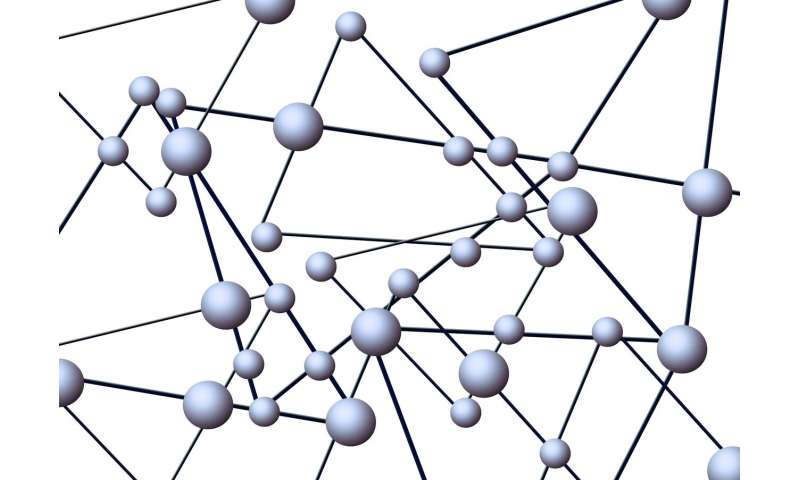 Contact tracing held the promise of giving officials a tool to get ahead of COVID-19’s spread, but a new national study found tracers have yet to overcome Americans’ suspicion of the process, and the obstacles presented by people’s phone habits.

The findings come as a new wave of cases surge nationwide, and in Pennsylvania daily case counts have eclipsed highs reported in the spring and overwhelmed the state’s ability to track them.

“I think if we were contact tracing effectively we would not be in the place we are,” said Edward Salsberg, a George Washington University researcher who has studied effective contact tracing.

The Pew study found a slim majority of Americans, 51%, would be resistant to at least one core aspect of contact tracing, a process of speaking with people who have tested positive for the virus and identifying who they have been near, so those exposed can be informed and warned to quarantine to curb further spread of the virus. Forty-eight percent said they would fully participate, which means speaking to and sharing with public health officials information about who they had been with and where they had gone, and quarantining for 14 days if asked.

The study’s findings echo frustrations local public health officials have expressed over people’s unwillingness to participate in contact tracing. Pennsylvania has reported almost half of people who test positive for the virus couldn’t be reached in recent contact tracing efforts. Officials in Philadelphia have said 40% to 50% of all new positive cases of the virus are successfully contacted. The significant number of people who either can’t be reached or won’t participate has contributed to the surge of cases in the state, said Hannah Lawman, chief of operations for the city’s Division of COVID Containment.

The national study surveyed 10,211 adults from July 13 to 19 and found 41% of Americans don’t trust public health officials to keep their information secure.

In Philadelphia, officials reported last week that the number of cases in the city has grown so large that contact tracing cannot keep pace. They said contact tracers are not able to even attempt to reach 15% to 20% of new positive cases. Pennsylvania officials did not respond to questions about whether contact tracers have become overwhelmed statewide, but a spokesperson for the state Department of Health said tracers were, “continuing to attempt to contact trace as much as possible.”

Pennsylvania was able to contact new cases within 24 to 48 hours only 10% of the time during the week ending Oct. 17, the state Health Department reported Monday. Tracers ultimately conducted successful interviews with 39% of new cases that week.

Philadelphia health officials have said they do not plan on hiring a significant number of new contact tracers. That’s a mistake, said Salsberg, who built a tool to help governments determine how many contact tracers would be needed to effectively track the virus.

“I would still urge localities to ramp up as much as possible,” he said. “That’s clearly not going to be as effective as it could be. That doesn’t mean it’s not worth doing.”

The tool estimates each contact tracer could track about six new positive cases through an eight-hour day. It found that if each case provided four contacts—about what the region’s tracers have reported is common—the state would need 4,700 contact tracers to keep pace with the current number of daily cases, more than three times the number the state has now. Philadelphia would need 837. It currently has 122.

Building a more robust contact tracing team isn’t easy to do quickly, Salsberg said, because of the time needed for training. Municipalities could consider contracting with a private firm to boost capacity quickly. What’s needed, too, he said, is a concerted effort to break through public distrust of contact tracing.

“Try to look at, whether it’s the commonwealth or nation, a new marketing campaign soon that says, if you tested positive, and someone calls you, the right thing to do for your community, for your families, is to answer the phone, answer the email, and let them know who you’ve been in contact with,” he said.

Of those surveyed in the Pew study, 41% said they either would not or would likely not communicate with a public health official who contacted them about COVID-19 by phone or text.

The study found cooperation with contact tracing would improve 21% if governments could overcome the public’s wariness of speaking with public health officials over the phone.

The Pew study found people’s phone habits are another problem. Just 19% said they answer the phone when they don’t recognize the caller’s number, and 14% said they wouldn’t answer or check their voice mail.

The study did find widespread support for some activities needed to stem the virus’ spread—93% said they would quarantine for 14 days if told to by public health officials, and 77% would be at least somewhat comfortable sharing with officials where they had been in the days prior to testing positive.