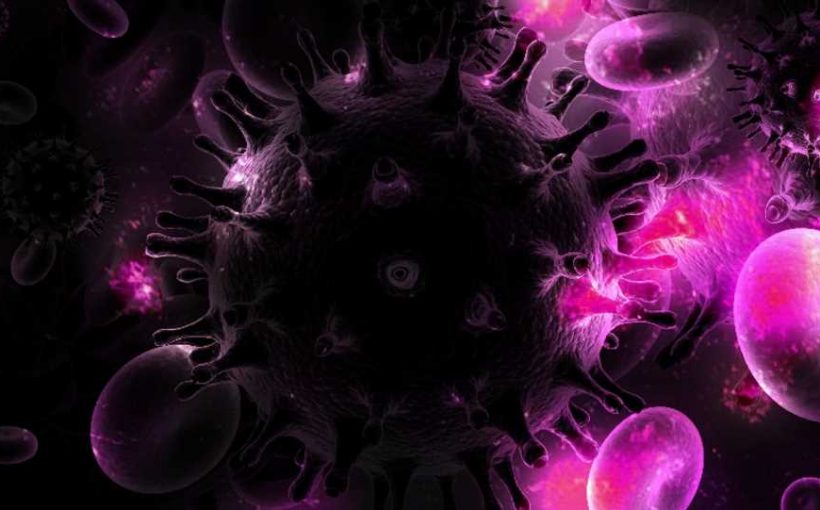 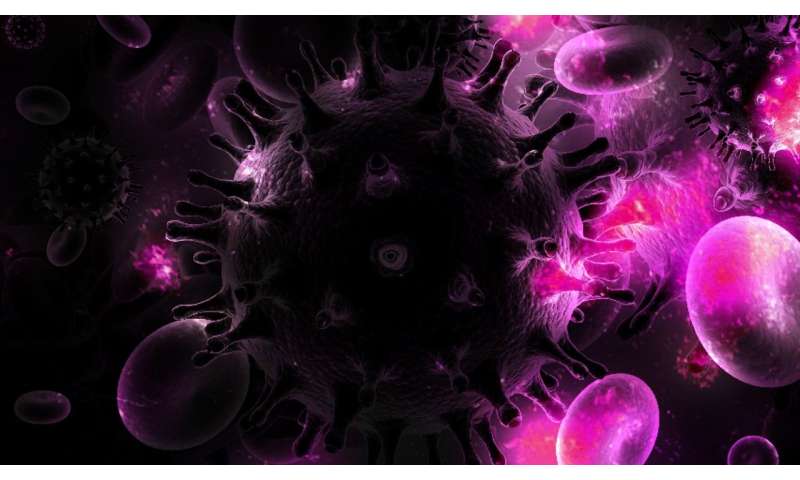 Domestic violence and illicit drug use plummeted among women who realized they could live decades longer than they’d expected because of a new HIV treatment, according to a new study involving a Washington University in St. Louis health care-innovation researcher.

The introduction of the medical treatment called Highly Active Anti-Retroviral Therapy (HAART) dramatically improved the health and longevity of HIV-positive women in the study.

The women’s lives subsequently improved dramatically in two other ways: They experienced 15 percent less domestic violence, and their drug abuse plunged by 15-20 percent.

That’s according to “Health, Human Capital and Domestic Violence,” forthcoming in the Journal of Human Resources. It’s the first study to show that interventions that improve women’s health and longevity can reduce both domestic violence and illicit drug use, the authors wrote.

The women’s improvement also could lead to increased labor market productivity, the authors pointed out.

Hamilton and senior author Robert A. Pollak, the Hernreich Distinguished Professor of Economics at Olin, collaborated with four other authors on the research: lead researcher Nicholas W. Papageorge of Johns Hopkins University; Gwyn C. Pauley of the University of Wisconsin–Madison; Mardge Cohen of Rush University; and Tracey E. Wilson of the State University of New York.

Participants in the study were recruited from HIV primary care clinics, hospital-based programs, research programs, community outreach sites, women’s support groups, drug rehabilitation programs, HIV testing sites and referrals from enrolled participants. The study began in 1994, and a second cohort was added to the sample in 2001-02.

“Suppose all of a sudden somebody tells you that you’re going to live for another 30 years instead of expecting that you’ll die in the next five years? What are you going to do?” Hamilton asked.

“Now, all of a sudden, you have a lot more health capital than you ever thought you had. And how does that affect the kind of decisions and investments you make?”

One decision might be to get out of an abusive relationship. Another: to stop using cocaine, heroin and other drugs.

Relying on surveys and a series of robustness checks, the research focused on women who were HIV-positive but not yet symptomatic. For the women, the treatment known as HAART had no immediate impact on symptoms. But it did improve their expected health and lengthened their expected lifetimes.

“This incentivized them to make costly upfront investments with future payoffs,” Hamilton said. “We treat the avoidance of domestic violence, including leaving an abusive relationship, as such an investment.”

The cost of domestic violence

The annual cost of domestic violence—including direct medical expenditures and losses to productivity—is estimated at $5.8 billion. The authors noted that $5.8 billion is probably “a gross underestimation” because it does not include costs to the justice system or social services.

“We view health as a form of human capital that not only increases longevity, but also improves the quality of life and increases labor market productivity,” Hamilton said.

HAART enhanced the women’s expected well-being and economic resources, such as income, improving their options outside of violent partnerships.

Following similar logic, the researchers assessed the effect of HAART on another investment with upfront costs and future payoffs: reducing the use of illicit drugs. Upfront costs include withdrawal symptoms and depression, while benefits include better future health and fewer barriers to employment.

“In economics, we don’t have too many situations where we can study such a big shock—in the sense of now you’re going to get an extra 30 years of life,” Hamilton said.

HAART transformed HIV infection from a virtual death sentence into a manageable, chronic condition, reducing mortality rates by more than 80 percent within two years of its introduction.