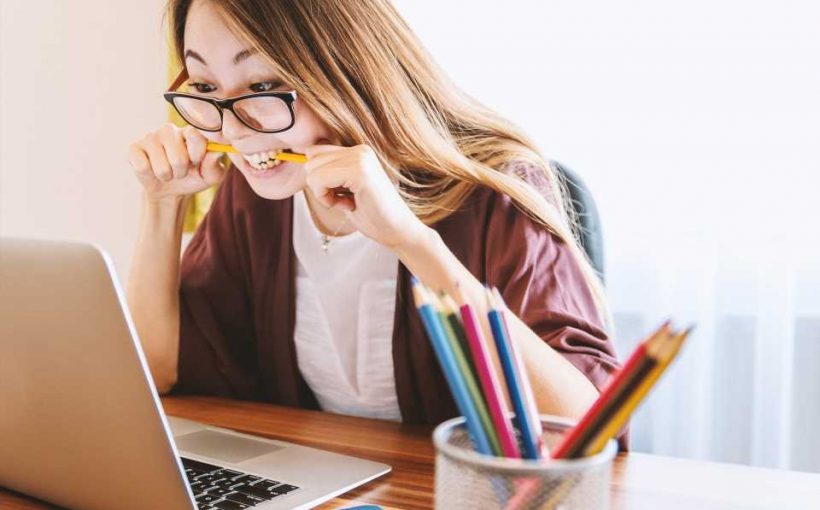 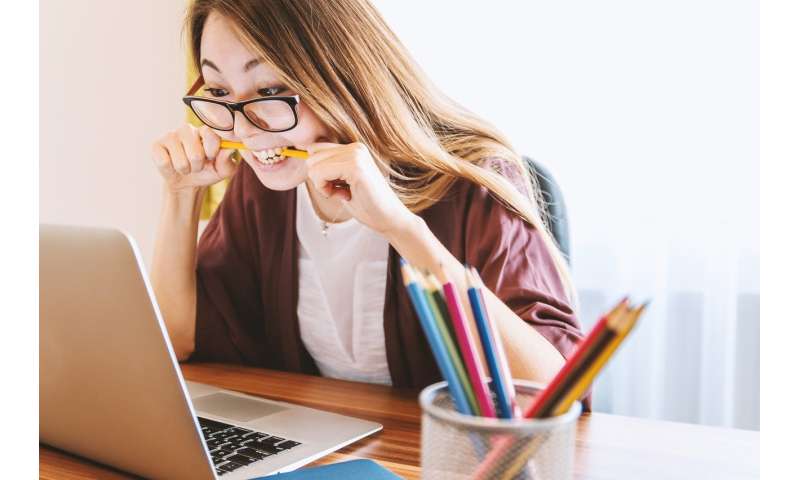 A new study found that the fear of being out of mobile phone contact—”nomophobia”—is extremely common among college students and is associated with poor sleep health.

Preliminary results show that 89% of a sample of college students had moderate or severe nomophobia. Greater nomophobia was significantly related to greater daytime sleepiness and more behaviors associated with poor sleep quality.

While Peszka anticipated that nomophobia would be common among the study participants, she was surprised by its high prevalence.

“Because our study suggests a connection between nomophobia and poorer sleep, it is interesting to consider what the implications will be if nomophobia severity continues to increase,” she said.

The study involved 327 university students with a mean age of 20 years. Participants completed several questionnaires, including the Nomophobia Questionnaire, the Epworth Sleepiness Scale, and the Sleep Hygiene Index.

Peszka also noted that one common recommendation for improving sleep habits is to limit phone use before and during bedtime. However, she said that for people who have nomophobia, this recommendation could exacerbate bedtime anxiety and disrupt sleep, rather than improve it.

“The recommendation to curtail bedtime phone use, which is meant to improve sleep and seems rather straightforward, might need adjustment or consideration for these individuals,” she said.