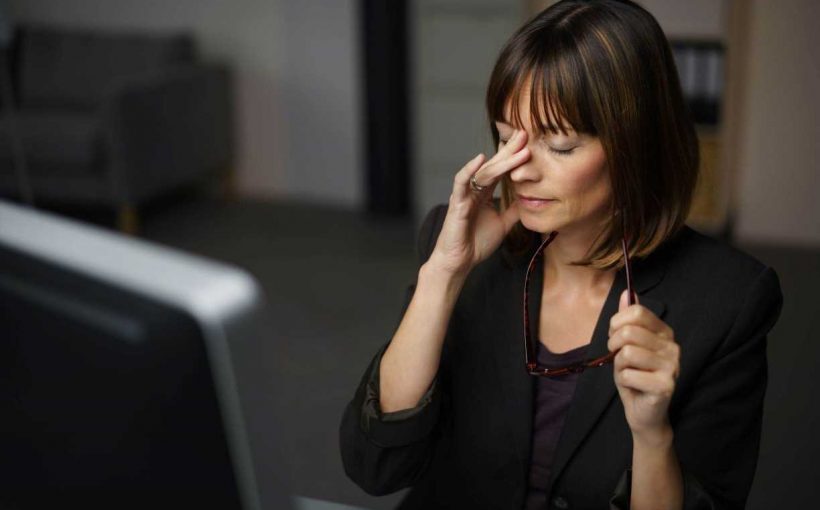 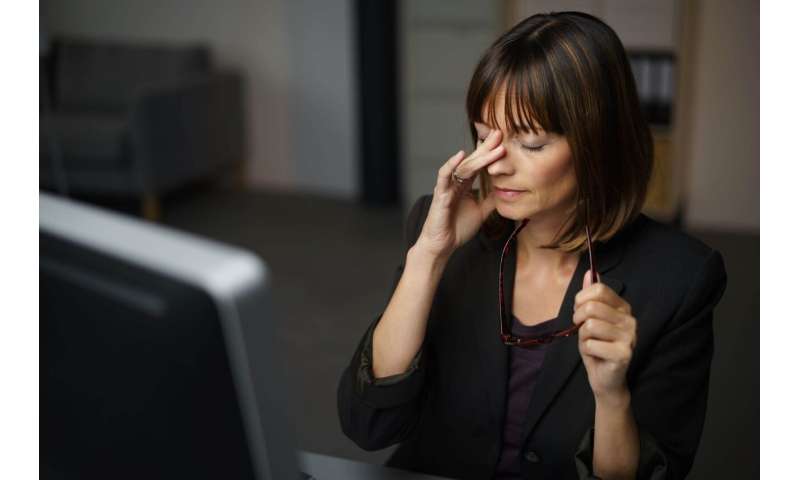 New polysomnography parameters are better than conventional ones at describing how the severity of oxygen desaturation during sleep affects daytime alertness in patients with obstructive sleep apnea, according to a new study published in European Respiratory Journal.

Obstructive sleep apnea (OSA) is one of the most prevalent sleep disorders, affecting more than 20% of the adult population in Western countries. OSA is attributed to daytime symptoms of shortened daytime sleep latencies as well as chronic fatigue and sleepiness. Furthermore, OSA is related to poor neurocognitive performance and inability to sustain attention.

The researchers investigated the role of conventional and novel polysomnography parameters in predicting PVT performance in a sample of 743 OSA patients. The patients completed the PVT test in the evening before undergoing a polysomnography.

The researchers found that their novel parameters describing the severity of intermittent hypoxaemia, i.e. oxygen desaturation during sleep, are significantly associated with an increased risk of impaired PVT performance, whereas conventional OSA severity and sleep fragmentation metrics are not. This finding is also supported by the group’s previous study showing that OSA-related objective daytime sleepiness is more strongly associated with the severity of individual desaturations than the number of apneas and hypopneas.

According to the researchers, parameters quantifying desaturations based on their characteristic properties have a significant association with impaired vigilance and ability to sustain attention. Furthermore, an increase in the apnea–hypopnea index or the oxygen desaturation index does not significantly elevate the odds of having impaired PVT performance.