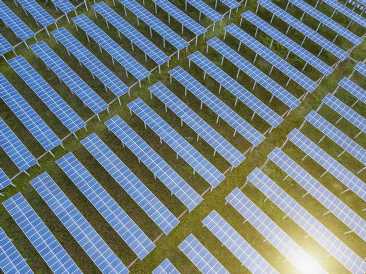 Scientists have shown that currents measured in millionths of an amp kill bacteria by disrupting their outer membranes. The finding may inspire new antimicrobial technologies that use electricity to slow the spread of antibiotic resistant infections. 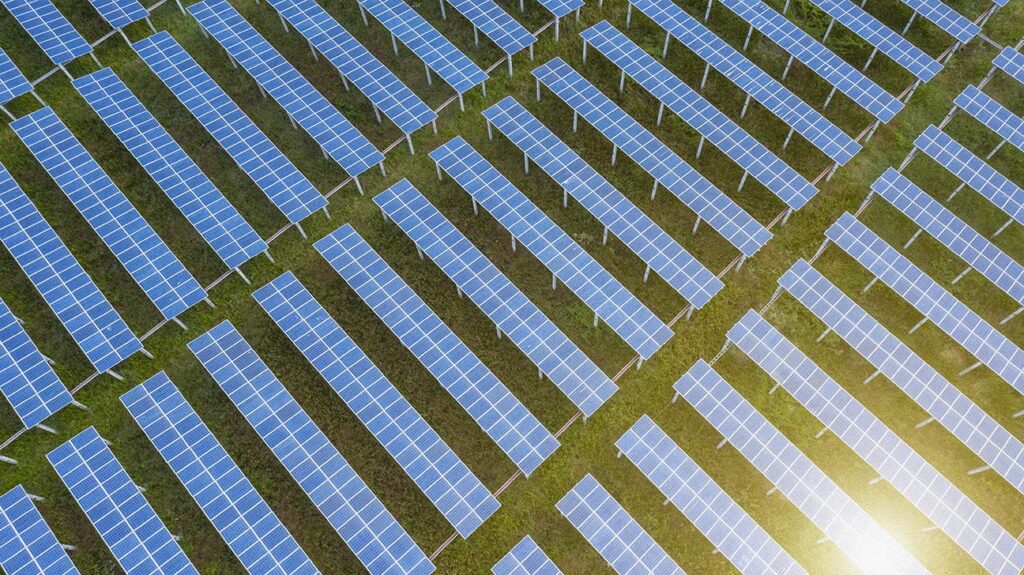 Scientists have known since the 1960s that electricity can kill or suppress the growth of bacteria. The increasing threat posed by antibiotic resistant superbugs in recent years, however, has given added urgency to the search for new ways to reduce the transmission of bacteria.

According to a report published by the Centers for Disease Control and Prevention (CDC) in 2019, there are 2.8 million antibiotic resistant infections in the United States each year, causing an estimated 35,000 deaths.

Most of the early research into the bactericidal effects of electricity involved relatively large currents or electric fields. More recently, studies have suggested that a current of less than 5 thousandths of an amp applied for at least 72 hours can kill bacteria by damaging their membranes.

But it has been unclear exactly how electricity destroys the bacteria and whether even lower currents might work just as well.

Millionths of an amp

Now, a team of scientists at the University of Arkansas, in Fayetteville, has shown that a current of fewer than 100 millionths of an amp, or microamps, applied for 30 minutes can kill bacteria.

The current, the researchers discovered, works by disrupting the bacteria’s membranes, allowing proteins, ions, and other small molecules to leak into and out of the cells.

A voltage of under 1.5 volts was enough to generate the required current. “The electric power we used is very low,” says Prof. Yong Wang, senior author of the new study. “A household battery can provide enough power. So can a 1-centimeter-square solar panel.”

The findings indicate that electricity may be a practical way to continually sterilize objects, such as doorknobs, that people frequently touch. The currents are too small to harm humans, says Prof. Wang.

Scientists could also use tiny currents to inhibit the formation of tough bacterial colonies, or biofilms, on surfaces in water storage or purification facilities.

The research features in the journal Applied and Environmental Microbiology.

For their experiments, the researchers used tubes containing a solution of the bacterium Escherichia coli and a pair of aluminum electrodes.

They applied a variety of techniques to compare the state of bacteria in tubes where the voltage across the electrodes was switched on and in tubes where it was off.

The experiment demonstrates, the researchers say, that ions and other small molecules such as amino acids leaked in and out of the cells.

Another technique, called a filtration assay, proved that even molecules as large as proteins and nucleic acids could leak from the cells after their membranes had been damaged by the electric current.

The researchers believe that the current may disrupt the membrane by altering the normal voltage across it, known as the membrane potential.

When they applied a fluorescent dye called MitoTracker Green to the bacteria, their membranes glowed more brightly after exposure to electricity. Although this remains a subject of debate, say the authors, some microbiologists believe that the binding of MitoTracker Green molecules to membranes depends on the membranes’ electrical potential.

“This study highlights that treating bacteria with [an] electric current at [less than 100 microamps] for 30 minutes caused significant membrane damage and led to two-way leakages of ions, small molecules, and proteins. It is worthwhile to highlight that the electric power leading to serious membrane damage of bacteria is very low, which is expected to facilitate the use of microampere electric current (and low electric voltage) for antimicrobial applications.”