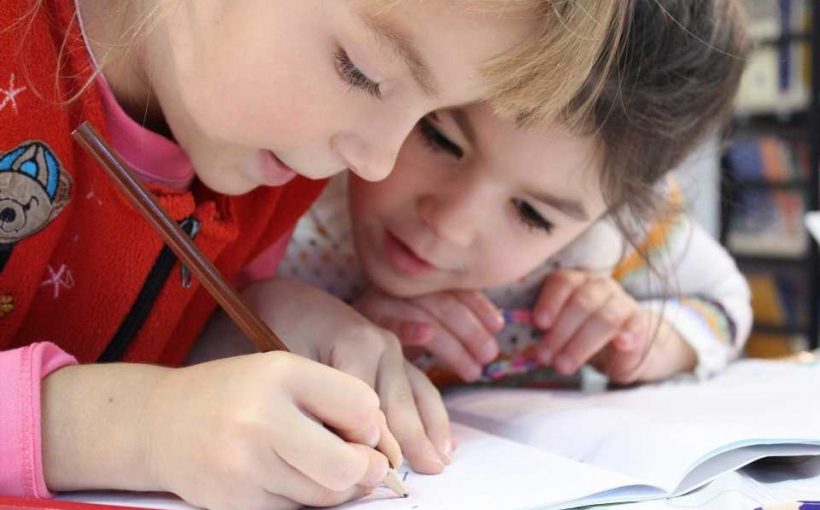 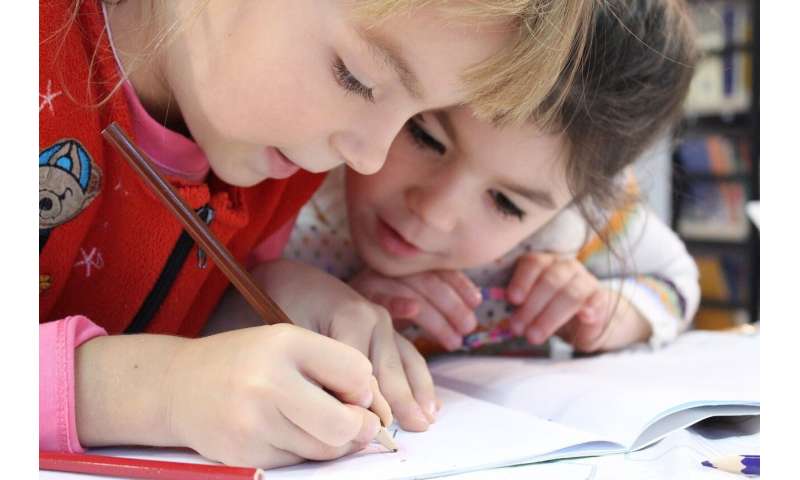 The study, led by the University of York and Hull York Medical School, found that girls and year 11 pupils are particularly affected, with emotional problems such as anxiety and low mood on the rise.

More investment in mental health services in schools is needed to develop more targeted and accessible support for children most at risk of experiencing difficulties, the authors of the study say.

In one of the largest studies for 20 years, the researchers collected questionnaire data on mental health and well-being from more than 6,300 secondary school pupils from 21 different schools in the North of England.

Of the girls who took part in the current study, 21% reported experiencing emotional difficulties, compared with only 6% of boys. 10% of year 11 pupils described themselves as feeling “very worried, sad or unhappy”.

The findings are likely to be representative of the picture of mental health for school children across the country, the researchers say.

Lead author of the study, Professor Barry Wright from the department of Health Sciences at the University of York and Hull York Medical School, said: “Our study confirms that secondary school children in the North of England—and likely across the country—are struggling with their mental health more than ever before.

“Today’s young people face many pressures, from the ‘academic excellence’ expected of them at school, to poverty exacerbated by austerity and social pressures. Further research is needed, but factors like these may be contributing to the increase in mental health difficulties we observed.”

The study also found that a large percentage of school children (46%) feel that social media has a positive effect on their mood overall, while only 6% feel it has a negative effect.

Professor Wright added: “While many recent studies have linked high social media use to online harassment, poor sleep and self-esteem problems, it is important to recognise and explore how social media can be used in both positive and negative ways for young people.”

According to the study, a high proportion of pupils are now accessing mental health support through their school, with one quarter of the students who completed the questionnaire reporting that they had used at least one school based service.