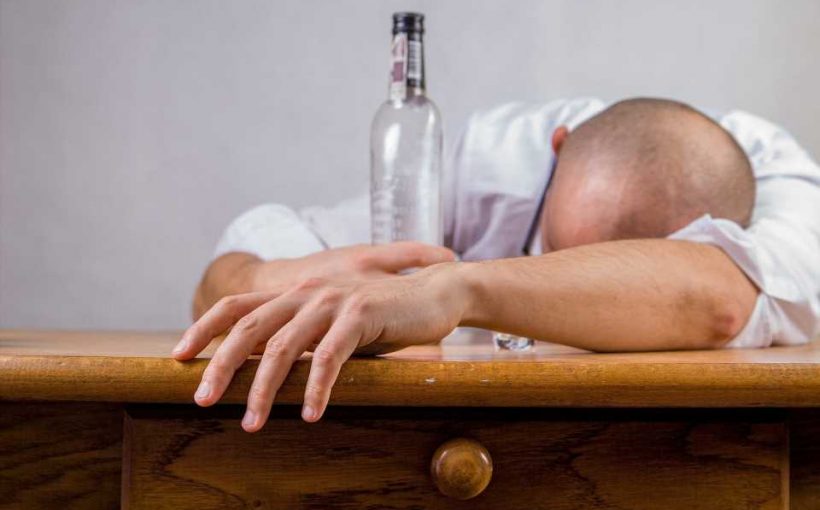 Civic leaders are calling for the urgent introduction of a minimum unit price (MUP) for alcohol in England after new evidence from the University of Sheffield’s Alcohol Research Group revealed that it could save almost 8,000 lives across the North over the next 20 years.

The call comes just days before MUP is introduced in Wales; almost two years since its arrival in Scotland; and weeks after England saw hospital admissions caused by alcohol reach record levels.

The research from the University of Sheffield reveals that a 50p MUP in England would see alcohol consumption in some areas in the North falling by almost twice the national average, leading to greater reductions in alcohol attributable deaths, hospital admissions and crimes.

Almost half of the deaths and hospital admissions prevented and 39 percent of the crimes avoided would come from the three Northern regions—the North West, North East and Yorkshire and the Humber.

Professor Alan Brennan from the University of Sheffield’s School of Health and Related Research who led the research team said: “This research is built on a wealth of evidence which shows that the amount we consume is closely linked to the affordability of alcohol. MUP is linked to the strength of the product and works by setting a floor price below which a product cannot be sold. In that way, it increases the price of the cheapest drinks which are most typically consumed by increasing, and higher risk drinkers.

“The North of England has some of the highest levels of alcohol harm in the country and, as we discovered, some of the cheapest prices, so it was no surprise that it would be particularly effective in those areas.”

Alcohol harm is particularly acute in areas of deprivation even if consumption is no higher—something known as the alcohol harm paradox. The research indicates that the benefits of MUP would be particularly felt in these areas and so would help reduce health inequalities.

Key findings from the research indicate that in the North:

The Association of Directors of Public Health (ADPH) has welcomed the research, with Alice Wiseman, Director of Public Health for Gateshead and ADPH Alcohol Policy Lead, commenting: “This research provides the most detailed picture yet of the effect of MUP in parts of England. Risky drinkers in England consume more than two-thirds of all the alcohol sold and evidence shows a strong link between consumption and affordability. A measure like MUP will have the biggest impact on the heaviest at-risk drinkers, while leaving the average moderate drinker virtually untouched.

“It would also have a huge impact in the North, which has some of the highest levels of alcohol harm in the country, with rates of alcohol-attributable hospital admissions being higher in many places than those found in Wales, where MUP is scheduled to be introduced next week.

“It would play an important role in reducing health inequalities, including by closing the health gap between the North and South. This is a measure whose time has come and it should be introduced in England without delay.”

David Parr, the Chief Executive of Halton Borough Council, which has been calling for MUP, said: “It is clear from the University of Sheffield’s work that the North of England has much to gain from the introduction of MUP in England. It would save lives, cut crime and reduce the pressure on overstretched public services. Critically, it would improve the health in our most vulnerable communities at a time when they are struggling. If this measure is good enough for our neighbours in Scotland and Wales, it is good enough for the North of England. Further delay simply puts more lives at risk and we urge the Government to introduce it without delay.”

Professor Sir Ian Gilmore, chair of the Alcohol Health Alliance, said: “As a liver physician based in Liverpool I have seen the increasing harm caused in northern England by the widespread availability of cheap alcohol. MUP targets those products typically bought by those people who end up in our hospital wards.