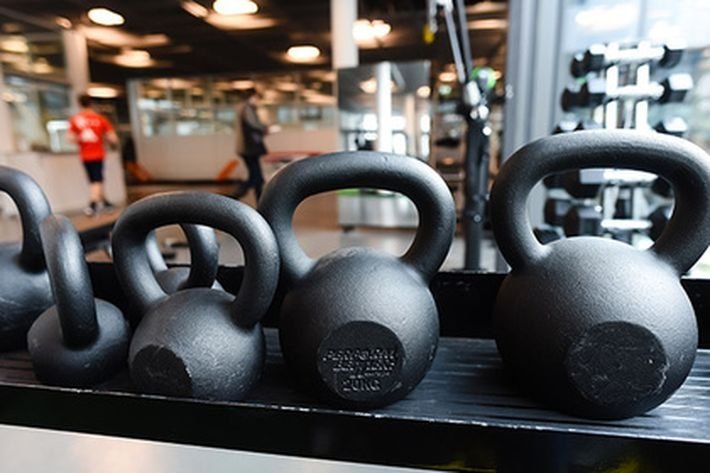 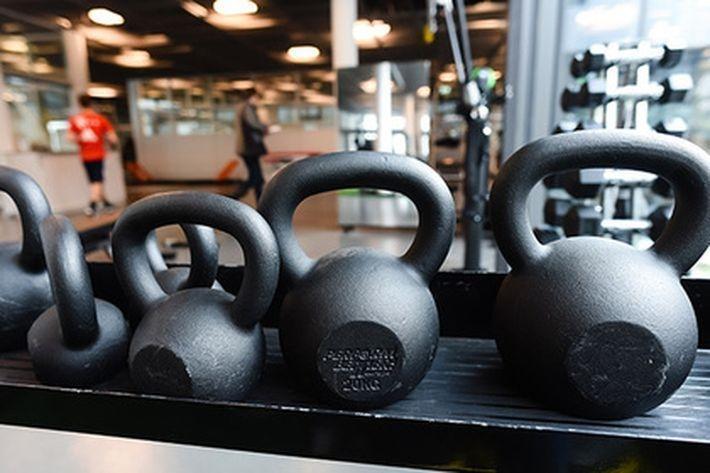 Scientists of the Brazilian University of Sao Paulo found that that exercise promote the excretion of toxic proteins from muscle tissue. About it reported in a press release on MedicalXpress.

Dysfunction of the muscles characteristic of the disabled elderly and those suffering from lesions of the sciatic nerve. The results of the experiment with mice with induced neuropathy have shown that this interferes with autophagy — the degradation of damaged components of cells and toxic compounds within the lysosomes. However, in rodents that were physically active during the four weeks before surgical lesion of the sciatic nerve, autophagy is maintained at a higher level than other animals.

In another experiment, the researchers blocked associated with the autophagy gene ATG7 in skeletal muscle. This gene encodes proteins that make up the vesicles (intracellular vesicle) called autophagosome. It is localized near the damaged organelles and contributes to their destruction. Mice with suppressed ATG7 showed a progressive dysfunction of muscles.