Home » Health News » Scientists from the U.S. created a powerful painkiller that is not addictive 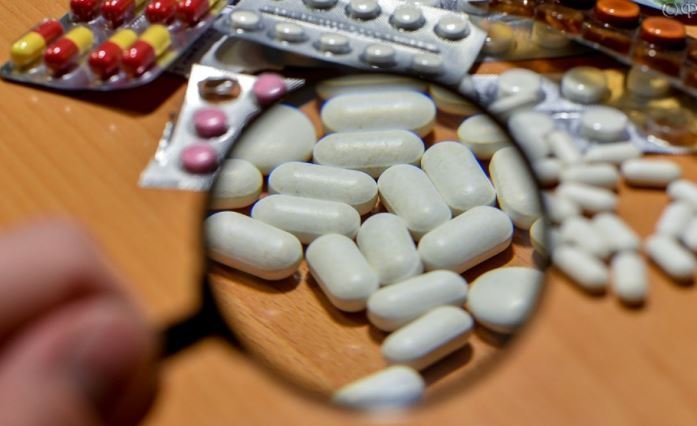 Scientists from Wake forest University in USA have developed a new experimental drug, which has strong analgesic effect and does not create addiction.

An experimental drug called AT-121. Researchers have developed it, seeking to create a drug that could act at once on two groups of receptors in the brain: opioid receptor and noncapture. Therefore, the medication will not cause addiction, but it will have a strong analgesic effect.

The first drug tests were successful: medication to cope with pain like morphine. However, to achieve this goal needed a dose 100 times lower. Addiction did not happen. However, scientists say, reports Ridus, successfully tested on animals does not mean that the people the drug will work as well.