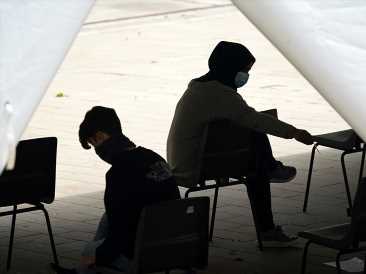 The variant of the SARS-CoV-2 virus called delta continues to spread rapidly across many parts of the world. What do we know about this variant so far? 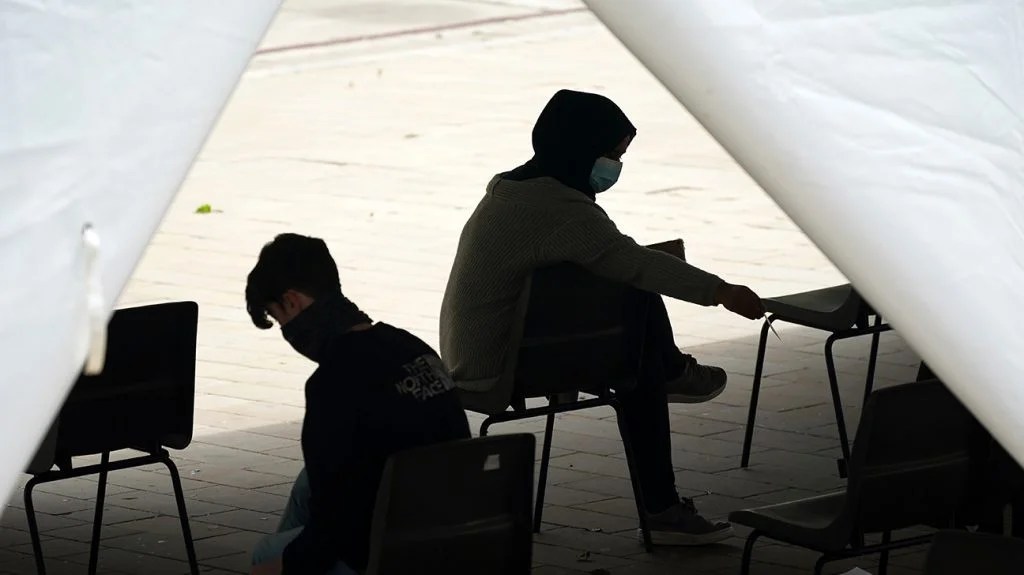 The delta variant of SARS-CoV-2 — scientifically known as the — was first identified by scientists in December 2020 in India.

In April 2021, the delta variant became the most commonly spread variant that caused new COVID-19 cases in India. Since then, this variant has been reported in 80 countries, according to the .

Recently, there have been concerns — particularly in the United Kingdom and the United States — that the delta variant could give rise to another COVID-19 wave, thus setting back national and international efforts to ease pandemic restrictions.

According to the latest report from Public Health England (PHE), the delta variant may have become the dominant variant in the U.K., with “74% of sequenced cases [of SARS-CoV-2 infection] and 96% of sequenced and genotyped cases” being caused by this variant.

In the U.S., data from the Centers for Disease Control and Prevention (CDC) put the proportion of new COVID-19 cases attributed to the delta variant at 2.7%. This is the most recent genomic surveillance data dating to the 2 weeks ending on May 22, 2021.

More recently, former Food and Drug Administration (FDA) commissioner Dr. Scott Gottlieb has noted that around 10% of new COVID-19 cases are due to the delta variant.

Dr. Anthony S. Fauci, director of the National Institute of Allergy and Infectious Diseases, has reportedly warned that “any country that has the delta variant should be concerned that there will be a surge of infections, particularly if that particular country does not have a substantial proportion of their people vaccinated.”

“We’ve seen that when delta variant spreads among non-vaccinated people, it can become dominant very, very quickly,” he added.

How infectious is the delta variant?

Prof. Wendy Barclay, professor of virology and head of the Department of Infectious Disease at Imperial College London in the U.K., explained that this variant is more transmissible than previous ones because of some key mutations in the spike protein, which allows the virus to penetrate and infect healthy cells.

“The delta variant has got two important mutations in its spike protein, or sets of mutations,” she noted. “One is at the , which we think is quite important for the fitness of the virus in the airway.”

“The virus that emerged in Wuhan was suboptimal in that respect, so it transmitted but perhaps not as well as it might. The alpha variant took one step towards improving that with a certain mutation, and the delta variant has built on that and taken a second step now, a bigger step, towards improving that feature,” said Prof. Barclay.

Data collected by U.K. scientists also indicate that the primary symptoms of infection with the delta variant of SARS-CoV-2 are different compared with those experienced upon infection with previous variants.

Thus, data from the ZOE Covid Symptom Study — whose scientific analysis is conducted by experts from King’s College London — suggest that the main symptoms of infection with the delta variant are headaches, a sore throat, and a runny nose.

This is a change from official information on COVID-19 symptoms — such as that provided by the U.K.’s National Health Service (NHS) — that lists fever, continuous cough, and loss of smell or taste as the main symptoms of the condition.

Prof. Tim Spector, co-founder of ZOE, warns that SARS-CoV-2 infections are “acting differently now, […] more like a bad cold,” which may tempt people to dismiss the symptoms.

“It might just feel like a bad cold or some funny ‘off’ feeling — but do stay at home and do get a test,” he urges.

What are the risks going forward?

Recently, a group of scientists called for the reintroduction of stricter safety measures in schools in the U.K. to curb the spread of the delta variant.

Given the data on delta’s increased transmissibility, some scientists have suggested that this may increase the risk of a further COVID-19 wave.

Modeling projections from Imperial College London indicate that the delta variant may significantly increase the risk of hospitalizations with COVID-19, exposing the U.K. to the possibility of a third wave, similar to the one the country experienced last winter.

Following concerning reports of the spread of this variant, the British government has already delayed the end of the pandemic restrictions in the country by 4 weeks.

Dr. Gottlieb also warned that the U.S. might experience further COVID-19 outbreaks because of this highly transmissible variant.

For this reason, he encouraged people to get fully vaccinated against COVID-19, noting that the vaccines currently authorized in the U.S. appear to hold up well against the emerging variant.

“The mRNA vaccine [Pfizer-BioNTech and Moderna] seems to be highly effective, two doses of that vaccine against this variant. The viral vector vaccines from [Johnson & Johnson] and AstraZeneca also appear to be effective, about 60% effective. The mRNA vaccines are about 88% effective. So we have the tools to control this and defeat it. We just need to use those tools,” he commented.