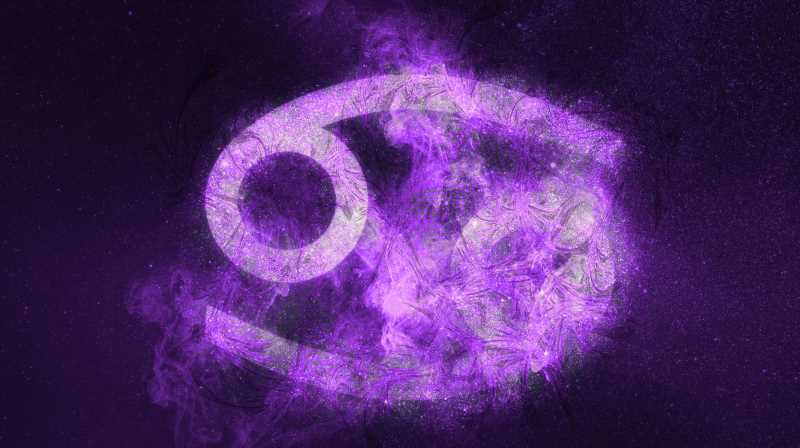 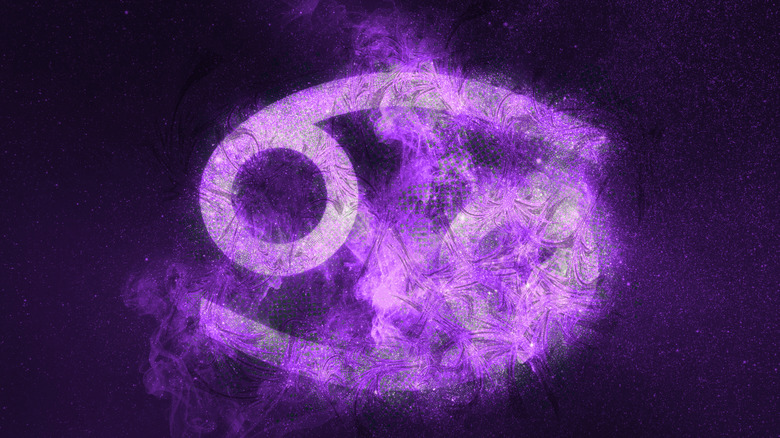 The summer solstice on June 20 is rapidly approaching. This means it’s time to pull your bathing suit out of storage, stock up on your favorite beach reads, and apply some sunscreen because the event marks the unofficial start of summer (via HelloGiggles). While the event can be viewed as the beginning of summer, as well as the longest day of the year, it’s also the start of Cancer season. So, all those born between June 21 and July 22 will also be celebrating their birthdays.

Astrologer Lisa Stardust told HelloGiggles that many, including Cancers, will find their “emotions heightened, as well as the desire to connect with other people. Also, we’ll be protective of our privacy and energy.” Stardust also claimed that because it’s Cancer season, “Everyone will want to take action and embrace their intuition. With that comes a super intense magical energy.”

Meanwhile, Allure reported that while this time of year can often bring on a bout of summer sadness, spending time with friends and family can help bring anyone out of a funk, especially if they’re enjoying the sunshine and warm weather in the process. Meanwhile, Cancers have a very positive outlook this summer season.

Cancers should consider taking risks during the summer solstice 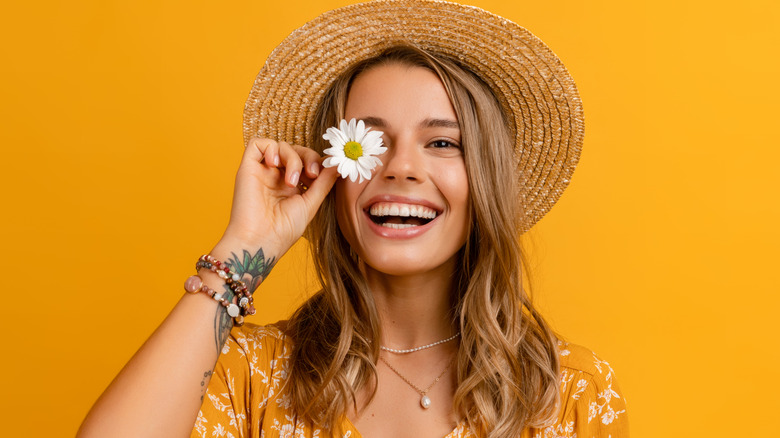 Reader’s Digest reported that those born under the sign of Cancer should be looking to grab opportunity with the passing of the summer solstice on June 20. The outlet revealed that because the sun is moving into Cancer for a month, it’s the perfect time for you to try something new, take a chance, and set some goals. Cancers will reportedly find success in what they do during the next month, so if you’ve been contemplating a change such as a career move, vacation, or even a leap into a relationship, now may be the right time for you to take the risk and make it happen.

According to InStyle, Cancers are known for being sensitive and sentimental, which can make them a bit of a homebody. While it’s your time to shine and you’ll want to consider leaving the confines of your home (and home office, for that matter) in favor of outdoor activities, HelloGiggles claimed that you may also need to do a bit of work on yourself by reflecting on your past and present while planning for your future as the weather turns warmer. Either way, this is your chance, Cancer, to make your summer bold and exciting!