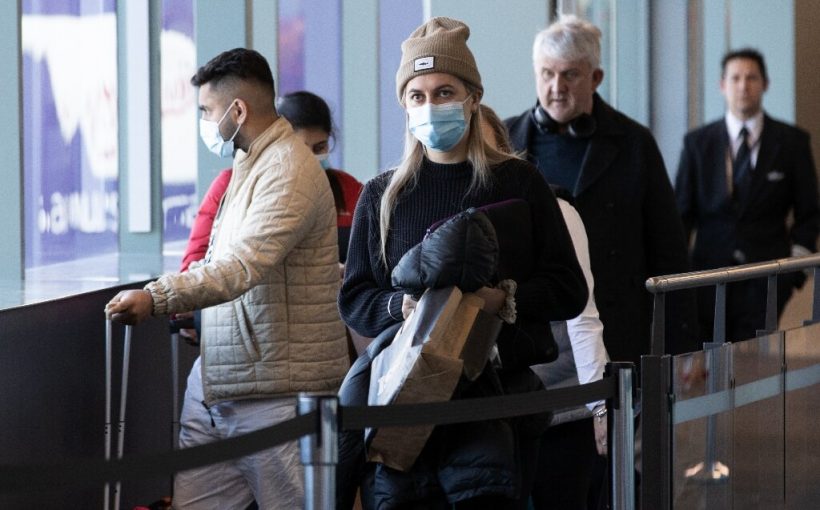 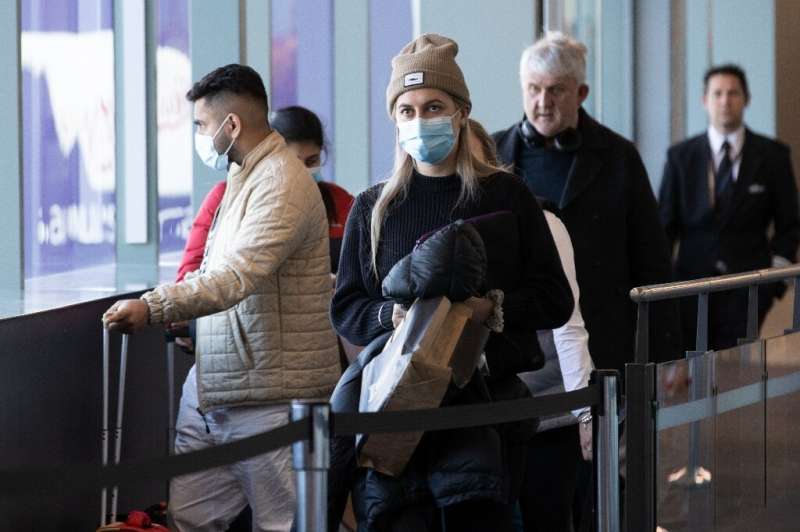 New Zealand border workers on Thursday began trialling a monitoring app designed to detect coronavirus before the user develops any noticeable symptoms, in what is believed to be a world first.

The app, “elarm”, connects to wearable devices such as fitness trackers and smart watches, using artificial intelligence to check variables such as heart rate and temperature for tell-tale signs of COVID-19.

The developer, New Zealand based Datamine, claims it can detect the virus with 90 percent accuracy up to three days before the appearance of symptoms such as coughing, breathing difficulties and fatigue.

The health department said it could provide a vital early warning for workers at the border who face the most risk of exposure to the virus, now virtually only seen in arriving international travellers.

“If the elarm app lives up to its potential, it might provide early notification to our critical border workforce if they’re becoming unwell,” deputy health director Shayne Hunter said.

“That means they can take appropriate action such as self-isolating and being tested for COVID-19.”

New Zealand has been largely successful in containing the virus, with just 26 deaths in a population of five million.

The few community cases that have occurred have generally been linked to border workers who were exposed to the virus via incoming travellers undergoing quarantine.

Hunter said about 500 border workers would take part in a month-long trial of the app.

The technology uses artificial intelligence to establish a health baseline for each user, then alerts them if there are physiological changes consistent with COVID-19.

The government said the privacy of the border workers was guaranteed and only they would have access to their own health data.

Elarm is already available to individuals for a monthly subscription and some firms such as US mining giant Newcrest have made it available to their employees.

However, the New Zealand trial is believed to be the first time a government has used it at the border, which is widely viewed as the frontline in containing the virus.