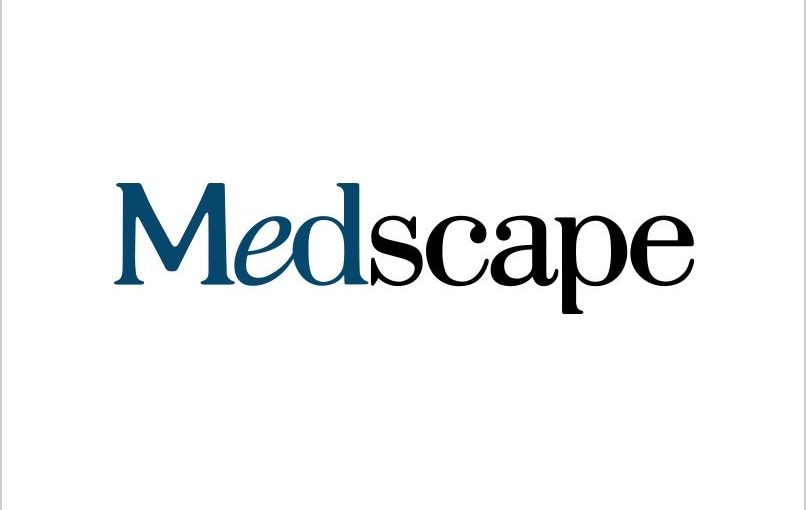 The biomarker used for the assay, EBOV secreted glycoprotein (sGP), “is present in circulation in very early stages of the disease, even before viremia,” Dr. Ashutosh Chilkoti of Duke University in Durham, North Carolina told Reuters Health by email. Combining the biomarker with the capture and detection antibodies in the D4 assay, he said, “results in a final test that is more sensitive than the gold standard, PCR, for EBOV detection.”

The study “breaks the paradigm that PCR should always be the technique of choice when trying to diagnose viral infections,” he said, “and also points to a new pathway for immunodiagnostics, where non-structural proteins from the virus are the target for new generation immunoassays.”

“To translate the D4 to use in low resource settings, some key elements must still be developed,” he noted. “We are currently working on encasing the test device in single-use, user friendly cartridges to improve biocontainment and eliminate the need for the final rinse step the current embodiment of the D4 requires.”

As reported in Science Translational Medicine, five strategies were involved in developing the test for EBOV, including Sudan ebolavirus and Bundibugyo ebolavirus:

3- A high-throughput antibody-pairing strategy to identify the most sensitive capture-detection antibody combination;

4- Inkjet printing of capture and detection antibodies as microspots onto D4 assay chips, resulting in an immunoassay with up to femtomolar sensitivity; and

5- Development of a low-cost handheld wide-field fluorescence reader (the D4Scope) to quantify the fluorescence output.

“Because the EBOV D4 displays a sensitivity comparable to and potentially better than that of RT-PCR, it should be capable of diagnosing acute EBOV infection in symptomatic patients without the need for confirmatory testing,” the authors write.

The actual clinical sensitivity has not yet been determined, they acknowledge; however, their tests in nonhuman primate models showed 1,000 times greater sensitivity than the current rapid diagnostic test (lateral flow assay), with the ability to detect virus a day earlier than RT-PCR.

Coauthor Dr. Michael Gunn, also of Duke University, told Reuters Health by email, “Rapid antigen detection tests often get a bad rap due to their historically poor sensitivities. But if you do the work to develop high quality antibodies and take advantage of recent technical and engineering advances, you can make rapid diagnostics that are very sensitive. This would support rapid case identification and contact tracing.”

Dr. Daniel Caplivski, Medical Director, FPA Infectious Diseases and Travel Medicine at Icahn School of Medicine at Mount Sinai in New York City, commented in an email to Reuters Health, “This is an exciting technology. We are now monitoring another outbreak in West Africa that is of great concern. Having another tool that can rapidly detect patients with Ebola virus disease early in the course of their illness is a welcome advance.”

“Hopefully human studies will be successful,” he said, “and this diagnostic tool will assist us in the control of future Ebola outbreaks.”