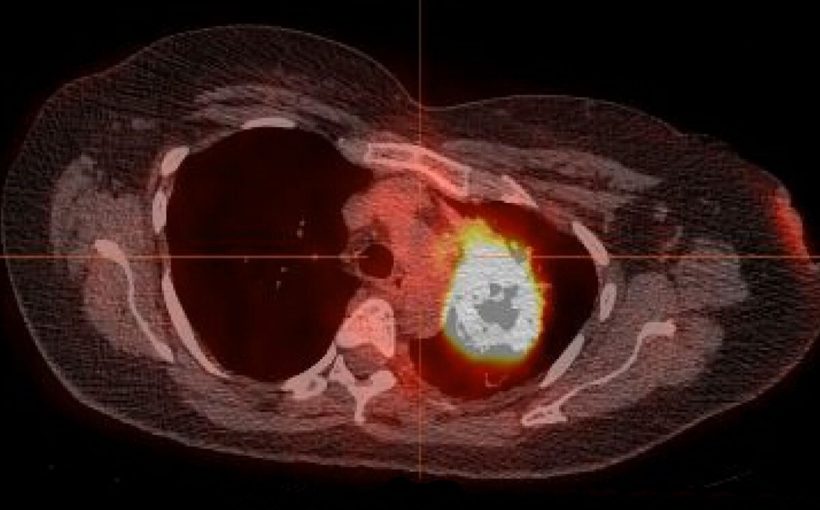 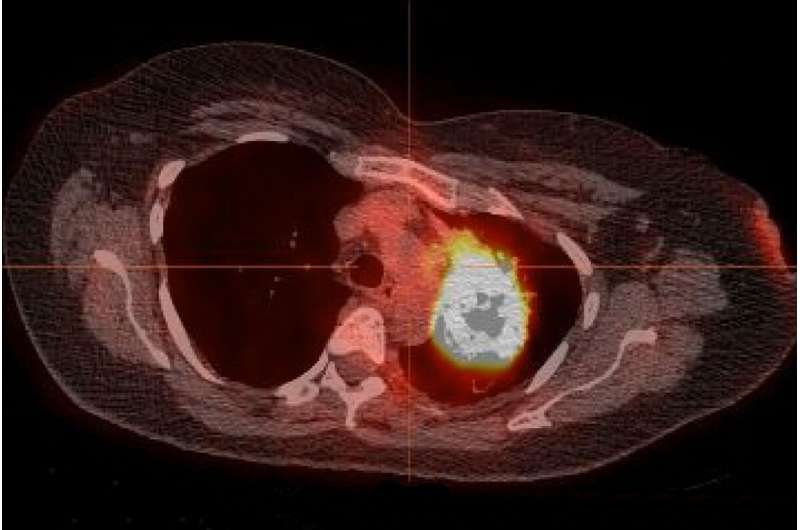 Despite smoking’s well-known role in causing lung cancer, a significant number of patients who develop lung tumors have never smoked. While scientists are still working to understand what spurs cancer in so-called “never-smokers,” a study led by scientists at Washington University School of Medicine in St. Louis demonstrates new possibilities for treating these baffling tumors.

The new analysis suggests that 78% to 92% of lung cancers in patients who have never smoked can be treated with precision drugs already approved by the Food and Drug Administration to target specific mutations in a patient’s tumor. The researchers found that most never-smokers’ lung tumors had so-called driver mutations, specific mistakes in the DNA that fuel tumor growth and that can be blocked with a variety of drugs. In contrast, only about half of tumors in people who smoke have driver mutations.

The study appears Sept. 30 in the Journal of Clinical Oncology.

“Most genomic studies of lung cancer have focused on patients with a history of tobacco smoking,” said senior author Ramaswamy Govindan, MD, a professor of medicine. “And even studies investigating the disease in patients who have never smoked have not looked for specific, actionable mutations in these tumors in a systematic way. We found that the vast majority of these patients have genetic alterations that physicians can treat today with drugs already approved for use. The patient must have a high-quality biopsy to make sure there is enough genetic material to identify key mutations. But testing these patients is critical. There is a high chance such patients will have an actionable mutation that we can go after with specific therapies.”

In the U.S, about 10% to 15% of lung cancers are diagnosed in people who have never smoked, and that proportion can be has high as 40% in parts of Asia.

The researchers analyzed lung tumors from 160 patients with lung adenocarcinoma but no history of tobacco smoking. They also compared data from these patients to data in smokers and never-smokers from The Cancer Genome Atlas and the Clinical Proteomic Tumor Analysis Consortium, projects led by the National Institutes of Health (NIH) to characterize different types of cancer. The scientists verified never-smoker status by examining the mutation patterns in these patients and comparing them to mutation patterns in lung cancers of patients who had smoked. Past work led by Govindan and his colleagues found that smokers’ lung tumors have about 10 times the number of mutations as the lung tumors of never-smokers.

“Tobacco smoking leads to characteristic changes in the tumor cells, so we can look for telltale signs of smoking or signs of heavy exposure to secondhand smoke, for example,” said Govindan, who treats patients at Siteman Cancer Center at Barnes-Jewish Hospital and Washington University School of Medicine. “But very few of these patients’ tumors showed those signs, so we could verify that this was truly a sample of lung cancer tumors in patients who had never smoked or had major exposure to tobacco smoke.”

The researchers also found that only about 7% of these patients showed evidence of having mutations present at birth that raised the risk of cancer—either inherited or arising randomly—furthering the mystery of what causes lung cancer in never-smokers.

“There appears to be something unique about lung cancer in people who have never smoked,” Govindan said. “We didn’t find a major role for inherited mutations, and we don’t see evidence of large numbers of mutations, which would suggest exposure to secondhand smoke. About 60% of these tumors are found in females and 40% in males. Cancer in general is more common among men, but lung cancer in never-smokers, for some unexplained reasons, is more common among women. It is possible additional genes are involved with predispositions to cancers of this kind, and we just don’t know what those are yet.”

The study also shed light on the immune profiles of these tumors, which could help explain why most of them do not respond well to a type of immunotherapy called checkpoint inhibitors. Unlike the smokers’ lung tumors studied, very few of the never-smokers’ tumors included immune cells or immune checkpoint molecules that these drugs trigger to fight the cancer.