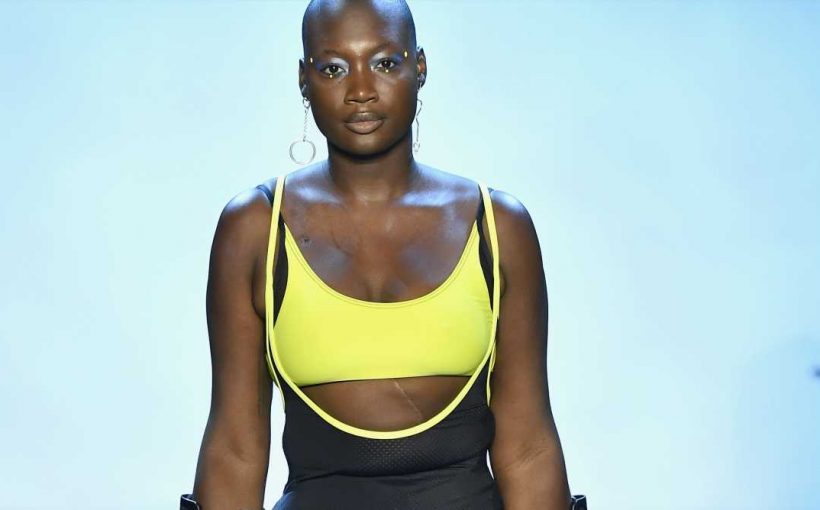 Model Cacsmy Brutus, best known as Mama Cax, has died. She was 30, according to reports.

An Instagram post on Mama’s account Friday confirmed the news with a statement: “It is with deep regret and immense sadness that we announce the passing of Cacsmy Brutus (Mama Cax). Mama Cax spent the past week in the hospital, and unfortunately, on Monday, December 16, 2019, she left this world,” the statement read. “To say that Cax was a fighter would be an understatement. As a cancer survivor, she had grown accustomed to taking on life’s several challenges head on and successfully. It is with that same grit (fervor) that she fought her last days on earth.”

The post ended with a request for privacy: “We are aware that this loss will be felt globally and will not be easy for anyone. We ask that you please respect Cax’s privacy in this difficult time. We will make information about funeral arrangements public once they are finalized.”

Mama’s last public Instagram post shared details of her recent health issues. She wrote: “They discovered that I had several blood clots in my leg, thigh, abdomen and near an IVC filter near my Lungs (which is a medical device that prevents clots from entering the lungs.) up until this emergency visit I had no idea I had such filter (which I assumed was placed there during my chemo days 14yrs ago) – nonetheless this filter saved my life.”

Mama was a cancer survivor. At age 14, she was diagnosed with bone cancer that spread to her lungs, according to People. She also underwent a hip replacement that was unsuccessful, and had to have her right leg amputated. Mama walked the runways with a prosthetic leg and crutches and advocated for inclusivity.

Rihanna paid tribute to Mama, who walked in her last Savage X Fenty show, on Twitter: “A queen. A force. A powerhouse beauty that brought her strength to the @savagexfenty stage this year inspiring so many across the globe. Rest In Power sis @mama_cax.”

A queen. A force. A powerhouse beauty that brought her strength to the @savagexfenty stage this year inspiring so many across the globe. Rest In Power sis ✊🏿😢 @mama_cax pic.twitter.com/Nq43DoJZb9

The model’s cause of death has not yet been confirmed.