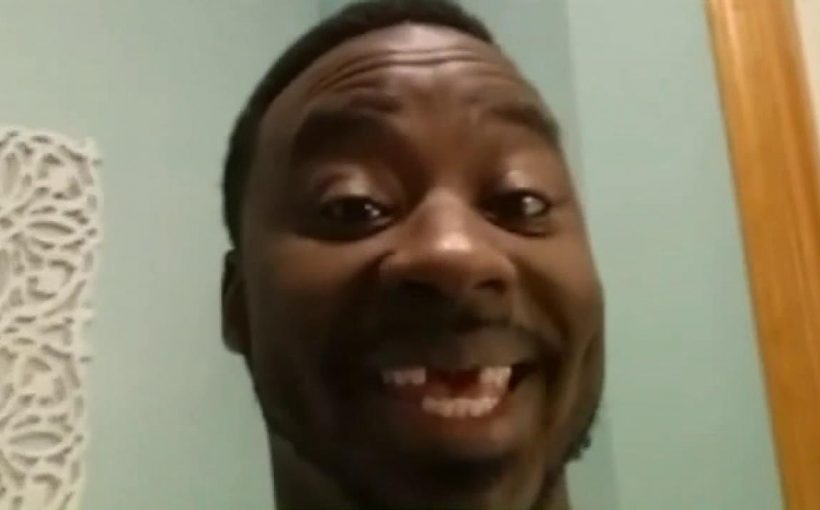 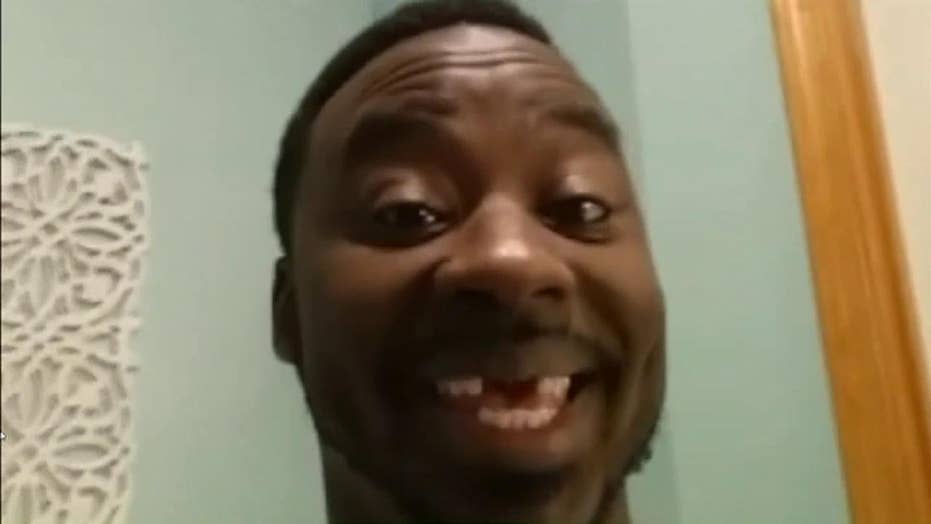 A Kansas man who lost his front tooth while scrambling to wrap Christmas presents last year will get his wish for two front teeth after a video of him singing a popular holiday jingle was posted to Facebook and set off a chain of secret events.

Evans Kamuru, of Olathe, explained that he needed to cut tape quickly last year and decided to use his teeth.

“Not the best idea,” he told Fox 4 KC. “And as I was doing it, I felt something literally fly out of my mouth. Right on the carpet was my upper front tooth.”

Days later, his other front tooth fell out while eating waffles. With the cost of dental implants not in the family’s budget, Kamuru had been using a plastic filled-in tray that has to be removed before he eats, Fox 4 KC reported.

But last Saturday, the father-of-three was presented with a surprise check to cover the cost of the 8-month implant process from members of his church.

Unbeknownst to him, the video he posted last year singing “All I Want for Christmas Is My Two Front Teeth,” had set off a firestorm of secret fundraising efforts by members of the Gospel Outreach Center. In total, about 300 people contributed to the funds totaling over $14,500. A local dentist, Gordon Dental of Leawood, is also offering the procedure at a discount, Fox 4 KC reported.

“Just to think that they went out of their way to do this for us is very touching and humbling,” Kamuru told the news outlet. “God cares, even about the little details of our lives that sometimes you don’t think about.”

On Dec. 21, Kamuru posted a video of his first appointment thanking his supports and God for the opportunity.

On Sunday, he posted that he was recovering well from his extractions. He also joked that had learned his lesson, and that this year he got easy-to-cut tape to wrap presents and that he won’t be using his teeth.