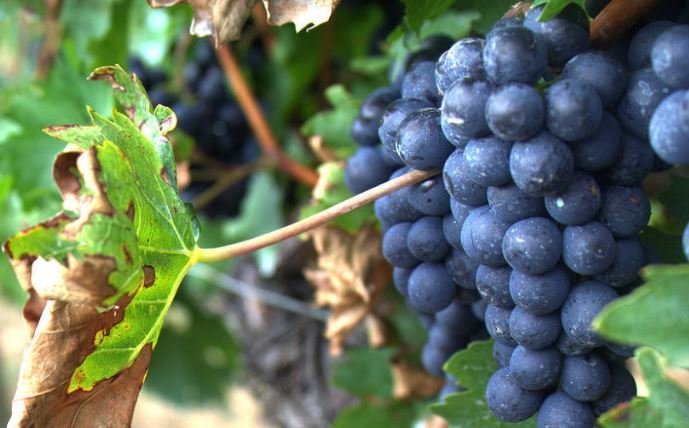 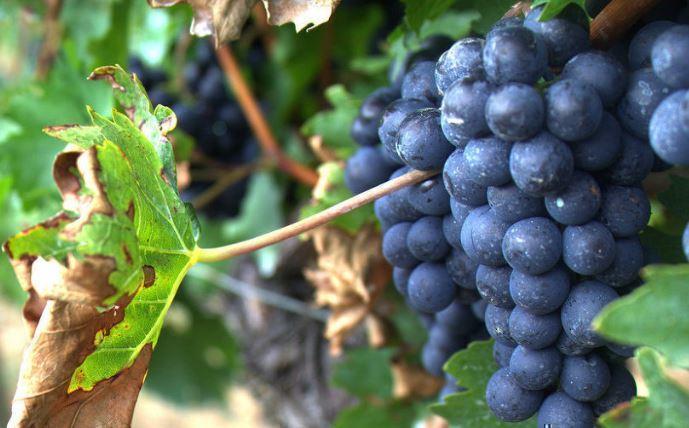 Experts from the University of Geneva found that contained in the grapes are valuable natural component resveratrol not only can prevent the development of cardiovascular diseases and Oncology of the digestive tract, but also has properties to combat one of the most aggressive diseases – lung cancer.

This conclusion was made after an experiment with mice who were exposed to carcinogens contained in tobacco smoke. For further treatment of rodents has been used resveratrol.

To identify the effectiveness of phenolic compounds against lung cancer, the method allowed the injection of a substance is not orally (as it was in earlier experiments), and through the nose – so we managed to significantly speed up the delivery of resveratrol and get spectacular results (which, incidentally, have confirmed the previously put forward hypothesis about the benefits of antioxidants for the lungs).

Experts have concluded that tumor size in mice after receiving resveratrol decreased on average by 45%.