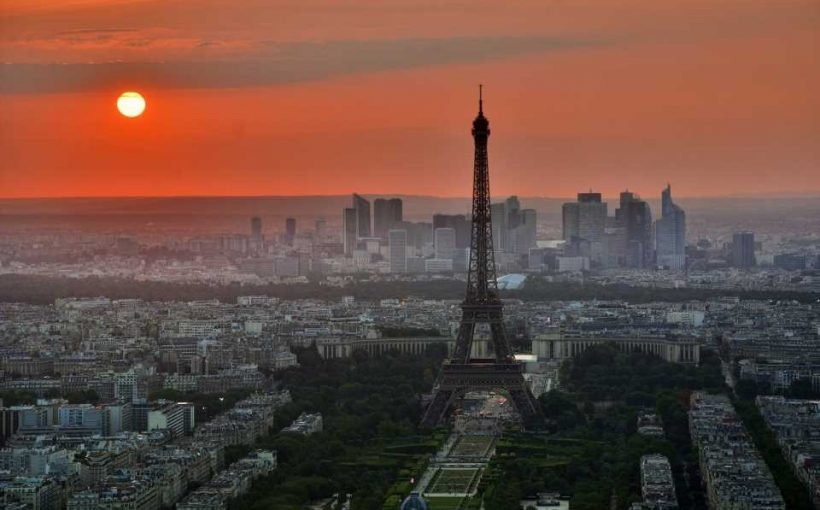 France is “ready to massively test” people suspected of having the coronavirus and anyone who has come into contact with them from next week, the country’s health minister said Thursday.

Olivier Veran said France will be able carry out 700,000 PCR tests a week for the virus from Monday when it begins the fraught process of relaxing its almost eight-week lockdown.

The minister said the authorities—which have been heavily criticised for the lack of mass testing—now have enough capacity to cover the needs of the whole population.

France has been one of the hardest hit European countries, with some 26,000 deaths since March.

Testing and tracing are regarded as key to allowing the country to get back to work, pinpointing those with the virus so they can be quickly isolated.

Veran admitted that there may have been a “gap between the theory and the practice” of testing in France, with many people with doctor’s prescriptions for tests unable to get them.