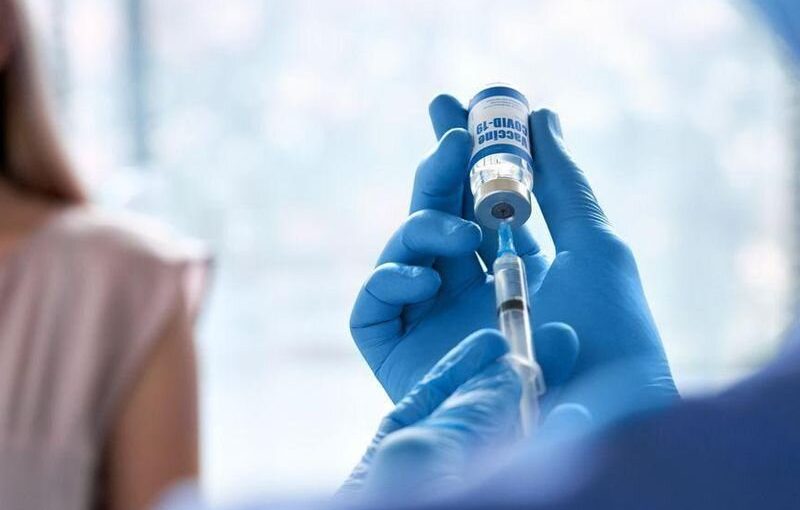 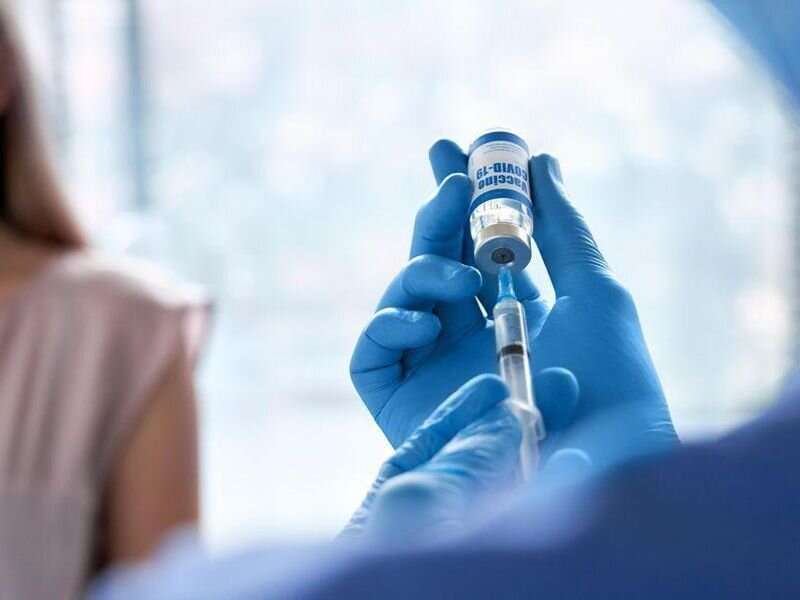 (HealthDay)—The U.S. Food and Drug Administration plans to announce Wednesday that people can mix and match their COVID vaccines and booster shots, a move that would give health officials more flexibility as they try to immunize as many Americans as possible.

The FDA wouldn’t recommend one vaccine over another but might say it’s preferable to use the same booster as the vaccine first given when possible, but vaccine providers will be able to use their discretion when giving shots, officials with knowledge of the plan told The New York Times.

Last month, the FDA authorized booster shots of the two-dose Pfizer vaccine. The agency is expected to authorize boosters of the two-dose Moderna and the single-dose Johnson & Johnson vaccines by Wednesday, and it could also give the green light to mixing and matching booster doses at that point, according to the Times.

In a presentation last week that hinted at a mix-and-match strategy, federal health officials presented findings from a National Institutes of Health study looking at that possibility to an FDA advisory committee.

The researchers cautioned that the findings shouldn’t be used to conclude that any particular combination of vaccines is better, the Times reported.

The study “was not powered or designed to compare between groups,” Dr. Kirsten Lyke, a professor at the University of Maryland School of Medicine, who presented the data, told the Times.

And experts noted that the preliminary results were short-term findings from small groups of people and focused only on antibody levels—just one measure of immune response, the Times reported.

The issue of COVID-19 booster shots will be addressed by a U.S. Centers for Disease Control and Prevention advisory committee on Thursday, and that agency will then issue its own recommendations about who should get the extra shots.

A critical question remains: If Moderna is used as a booster for Johnson & Johnson recipients, should it be a half dose of the regular shot—the dosage that will be authorized for Moderna boosters—or should it be a full dose, which was the amount tested in the NIH study, the Washington Post reported.