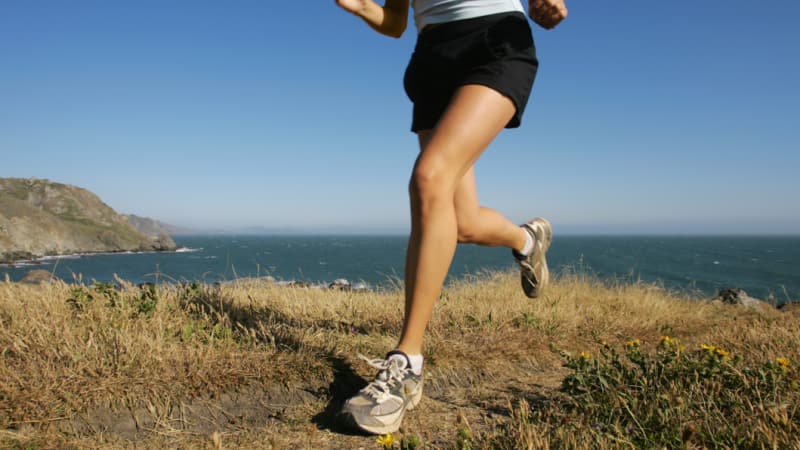 If you're the kind of exerciser who constantly checks your heart rate to ensure you're in the fat-burning zone, you should stop. You'll probably never meet your weight-loss goals that way. That's because there's no special fat-burning zone that's key to getting lean.

Here's what you need to know about the myth and about the true relationship between exercise and weight loss. 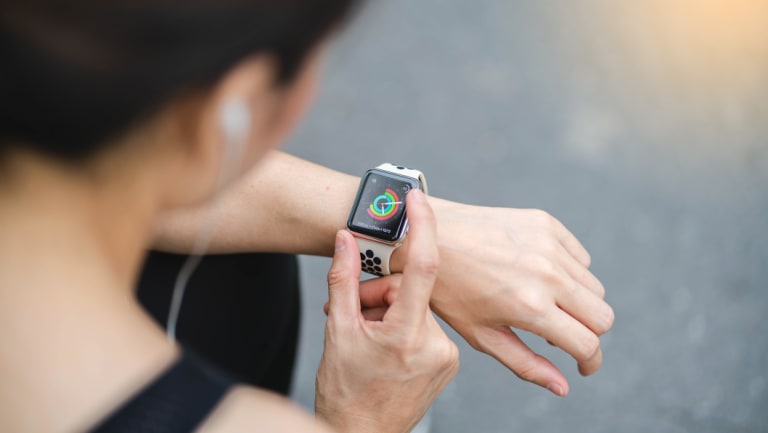 There’s no special fat-burning zone that’s key to getting lean.Credit:Shutterstock

Yes, we know. If you look at the wall charts or cardio equipment in a gym, or listen to many personal trainers, you'll be indoctrinated about the "fat-burning zone." The standard advice for getting in this zone is to work out at about 60 per cent of your maximum heart rate. That level of exertion is relatively low intensity; most people can talk in complete sentences while exercising at it. Working in this zone, it's said, will burn more fat and result in greater long-term weight loss, compared with doing the same exercise at higher intensities.

At rest, fat constitutes as much as 85 per cent of calories burned. That figure shifts to about 70 per cent at an easy walking pace. If you transition to a moderate-effort run, the mix becomes about 50 percent fat and 50 per cent carbohydrates, and it moves increasingly toward carbohydrates the faster you go.

So it's true that at some workout intensities, you're burning a higher percentage of fat than at other intensities. But that doesn't mean this biological process is the key to losing weight from exercise. Experts explain that those who believe in a lard-melting zone simply aren't seeing the forest – i.e, what it really takes to lose weight – for the fat-burning trees. They're forgetting about calories.

Get out of the zone

First, although it might sound better for weight loss to burn a higher percentage of fat, the real-world effect of that intensity on your body composition is next to nil. 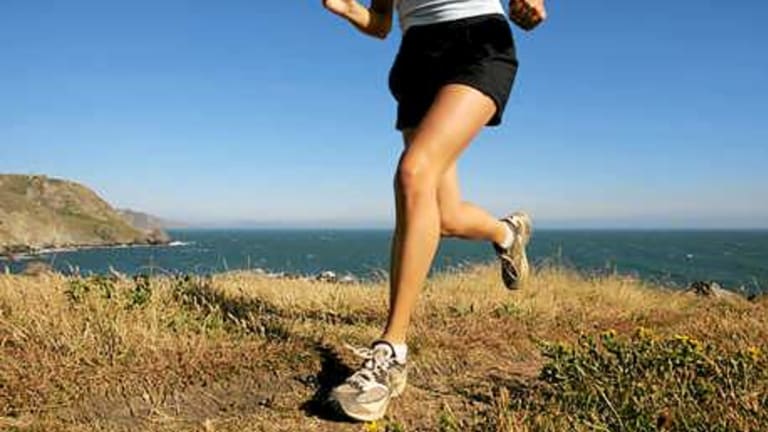 At rest, fat constitutes as much as 85 per cent of calories burned.

"The idea that all of a sudden when you hit this zone the fat is just being sucked out of your system is simplistic," says Christopher Breen, an exercise physiologist and online coach in Long Island. "That completely ignores that losing or maintaining weight is basically a matter of calories in versus calories out."

If the key determinant of weight loss were the percentage of fat you're burning, then your best bet would be to remain still, because that's when you're burning the highest percentage of fat relative to carbohydrates. But, as Breen says, total calories burned is what matters, and that fact leads to the second big problem with the fat-burning zone.

"If you're exercising at this lower intensity, you're burning fewer calories per minute," says Christine Brooks, a University of Florida adjunct instructor and the coaching science coordinator for USA Track & Field.

"The average person walking for an hour is going to burn only a couple of hundred calories."

In that time, you could burn more than twice as many calories running, cycling or using an elliptical machine at a moderate intensity.

Let's be real: When you schedule a workout, you probably think in terms of time, not number of calories burned. So, in the likely scenario that you have 30 or 45 minutes for exercise before or after work, you're just not going to burn that many calories if you spend that time in the would-be fat-burning zone.

"I'm all for people being more active, but most aren't going to regularly put in the time at a lower intensity to create a calorie deficit," Brooks says. 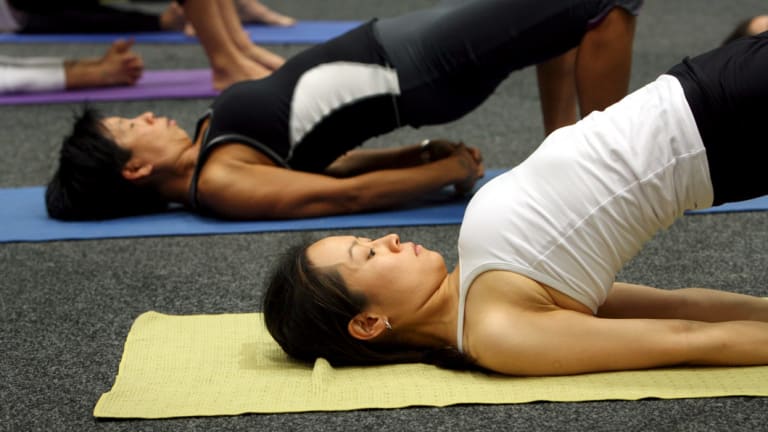 At some workout intensities, you’re burning a higher percentage of fat.

Another chit for more vigorous workouts: You get an after-burn effect. "You maintain a higher metabolic rate after higher intensity exercise," Brooks says. "The reason is that more damage is being done to various systems, so you have an increased heart rate while the body is making its necessary repairs."

Get the balance right

"I have a real beef with the way this fat-burning idea is promoted," Brooks says. "It's a very strange way to talk about exercise."

She and Breen agree that the myth persists because it's an easy concept to grasp. "It's a way of making exercise machines more appealing – if I'm working at this speed, I'll burn more fat than at another speed," Breen says.

None of this is to suggest low-intensity exercise is a waste of time. Even the top athletes in the world regularly and purposefully work out at a light effort. A gentle jog or easy spin is a great way to clear your head, get re-energised, improve your health, spend time with friends and family, and, yes, burn some calories.

"Mix it up," Breen says about structuring your workouts. "Have some harder, high-intensity days, followed by easier, low-intensity recovery days."

Also aim for different durations. When you have the time, do longer workouts at a comfortable level of effort. When you're pressed for time, work a little harder.

Variety in your workouts will keep you fresher physically and mentally than if you do the same thing day after day after day. That freshness will make it more likely that you exercise consistently. And that's the zone that will result in long-term weight loss.