Home » Health News » Experiencing physical pain can cause you to overspend 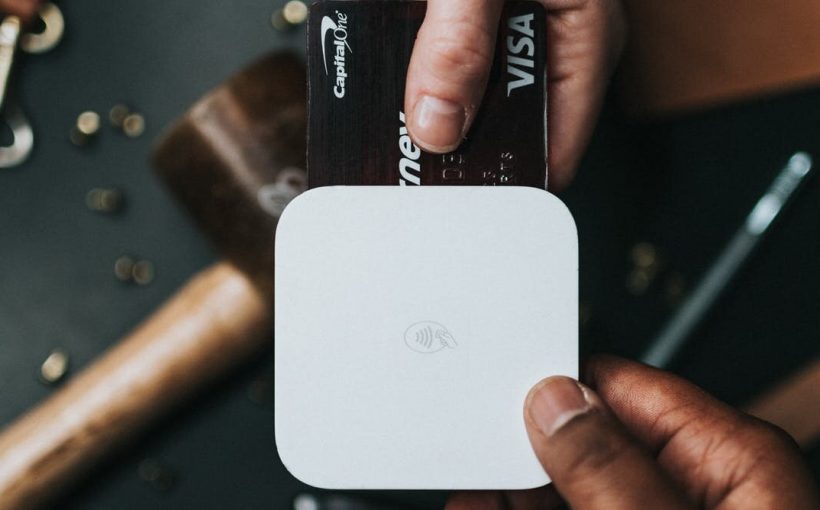 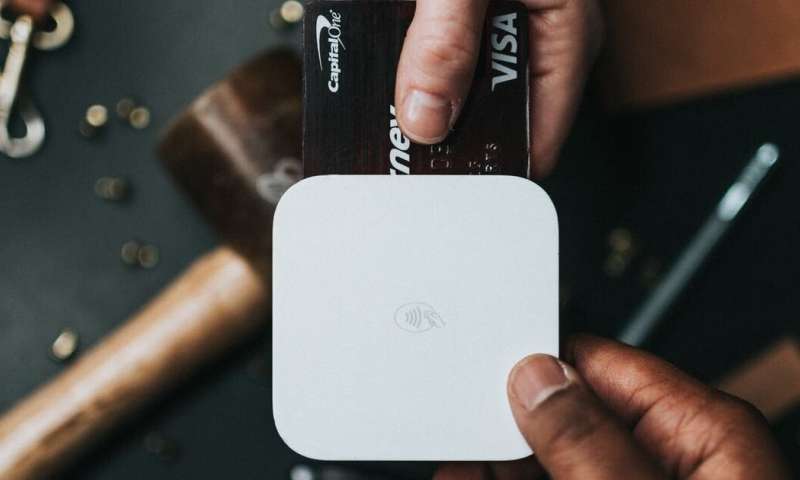 Suffering from pain causes consumers to spend more money than they otherwise would—perhaps 20% more—according to new research I conducted. This is based on the idea of what marketing scholars call the “pain of paying.” It “hurts” when we give our hard-earned money to the cashier, even if doing so means receiving a product or service in kind. It’s a pain that’s both emotional and detectable in neurological scans, but physical pain can mute it.

In a series of studies, I found that being in physical anguish reduces the pain of paying, and so people end up spending more money. In one study, participants were asked to place their hands in cold water, a common technique to induce pain, and view a computer mouse for sale on a screen. I found that people experiencing mild discomfort were 67% more likely to be interested in buying the mouse than those whose hands remained dry and pain-free. In another study conducted in Melbourne, Australia, people going in and out of a dentist’s office were offered a coffee mug and asked how much they’d be willing to pay for it, from nothing to AU$12. People coming out of the office, who were more likely to be in pain because of their procedures, offered to pay an average of AU$4.42 for the mug, while those entering offered to pay AU$3.67.

Because the same area of the human brain processes all sorts of pain, being in physical pain takes up more of the brain’s resources, making it harder to process—and feel—other types of discomfort, such as emotional pain one might feel from being socially rejected by others, and the pain of paying for things.

Nearly 1 in 5 Americans – about 65 million—experiences chronic pain, with similar shares in Europe, Australia and China.

Past research has studied how pain lowers life satisfaction and psychological well-being. But I couldn’t find any studies that looked at how pain affects consumer behavior, which is important because, after all, people in pain still need to make decisions about what to buy every day.

I believe that my findings are important for another reason. The pain of paying helps us avoid overspending. “Retail therapy” can be common during tough times like the pandemic, and the plethora of discounts and instant gratification when shopping online can be tempting. My findings suggest that people in physical pain may be more susceptible to surge pricing and other marketing tricks that get people to spend more money. Americans are already holding a lot of credit card debt as it is.