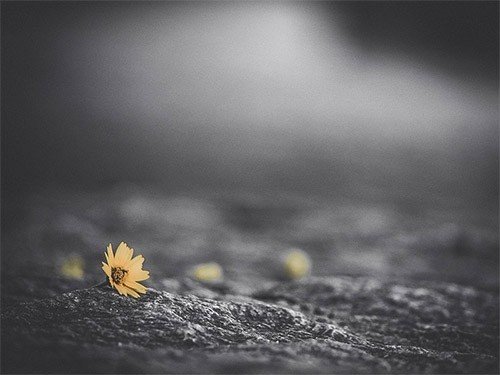 Chronic pain can be a risk factor for suicide, say the authors of a study published in Annals of Internal Medicine.

Chronic pain affects millions of people around the world. In the US, 25 million adults daily experiencing some level of pain, and 10.5 million of them a lot of pain. According to the Russian society for the study of pain, the prevalence of chronic pain syndromes in Russia ranges from 13.8 to 56.7%, accounting for an average of 34.3 per 100 persons. These numbers tend to be steady growth.

Although this study does not prove that chronic pain contributed to people’s decisions to kill themselves, however, such mental health problems as depression and anxiety are more common among patients with chronic pain.

Healthcare providers caring for patients with chronic pain must know about the risk of suicide. Chronic pain is a huge public health problem. It is essential that we improved the treatment of chronic pain through an integrated centralized treatment strategy that includes psychiatric care in addition to medications for these patients, explains the study’s lead author Dr. Petroski Emiko (Emiko Petrosky), epidemiologist from the Centers for control and prevention of diseases (Centers for Disease Control and Prevention CDC) in Atlanta.

The researchers used data from the National accounting system of violent deaths (National Violent Death Reporting System) about suicides in 18 States from 2003 to 2014. From 123181 suicide from the chronic pain suffered 10789 people (about 9%).

The ratio of suicides committed by people with chronic pain, increased from 7.4% (2003) to 10.2% (2014). However, the number of people suffering from chronic pain has increased over the same period of time. A significant proportion of chronic pain States occurred in back pain, as well as in cancer and arthritis.

More than half of people with chronic pain committed suicide with firearms, an increase of 16.2% died of an opioid overdose. The positive effect from taking opioids among those who suffer from chronic pain, occurs three times more often.

This is an important statistic, is not considered participating in the study, Dr. Paul Nestadt (Paul Nestadt) from the Department of psychiatry and behavioral health Medical school Johns Hopkins (Johns Hopkins School of Medicine), Baltimore. Opioids are depressants, they increase the risk of depression. Depression is one of the highest risk factors for committing suicide.

Specialists in this branch of medicine, not involved in the study, also point to some shortcomings. One of the problems of research of this kind is the lack of information on other risk factors, says Dr. Ajay D. Wasan (Ajay D. Wasan) Vice-President for scientific Affairs of the American Academy of pain medicine (American Academy of Pain Medicine), Professor of anesthesia and psychiatry at the Medical center of the University of Pittsburgh (University of Pittsburgh Medical Center).