Home » What You Can Do Today to Help Prevent Alzheimer's 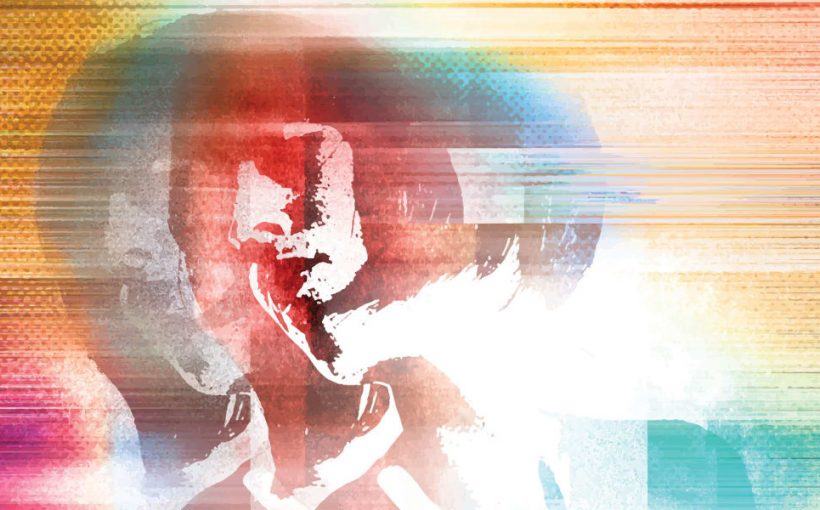 The exact cause of Alzheimer’s remains elusive, but that doesn’t mean we’re helpless to prevent it. Of course there’s no foolproof, one-size-fits-all secret to Alzheimer’s prevention — but experts say there’s evidence that our lifestyle choices can reduce our risk of developing the illness.

"Much research suggests that Alzheimer’s disease can be prevented or at least delayed in onset," Dr. Morton Tavel, a physician and clinical professor emeritus of medicine at Indiana University School of Medicine, tells SheKnows. "Happily, simple lifestyle choices can make the biggest difference, allowing us to reduce the risk of developing Alzheimer’s disease by as much as 35 percent or more."

The best news is that we can easily start to integrate the following Alzheimer’s prevention techniques today.

Tavel tells SheKnows that our food intake, as exemplified by the Mediterranean diet and other similar diets, can be an effective prevention technique. These are the foods you should be eating in ample quantities:

The following foods should be minimized:

Dr. Verna R. Porter, neurologist and director of the Alzheimer’s Disease Program at Providence Saint John’s Health Center in Santa Monica, California, tells SheKnows that regular physical exercise can reduce your risk of developing Alzheimer’s disease by up to 50 percent.

Ideally, you’ll exercise 30 to 45 minutes per day four to five days per week. Porter says a combination of aerobic exercise and strength training is the most effective workout regimen. She recommends cycling, walking and swimming and notes that balance and coordination exercises such as yoga and tai chi may also be helpful.

And you’re not just going to want to stay physically active. Being socially active is important too.

"Staying socially engaged may help protect against Alzheimer’s disease and dementia in later life," Porter tells SheKnows. "Maintaining a strong network of family and friends is very important. Regularly connecting with others, face-to-face, is important."

Porter recommends enhancing social connections through volunteer organizations; joining clubs or social groups; taking group classes at a gym or community college; and simply getting out into the community by going to the park, museums and other public spaces.

"Education at any age may protect against cognitive decline," Porter says. "Consider taking a class or volunteering to keep your brain fit while staying socially engaged." She suggests learning something new, such as a foreign language, a musical instrument or how to paint or sew.

People with Alzheimer’s frequently suffer from insomnia and other sleep disturbances, Porter explains. "Research studies have linked poor sleep to higher levels of beta-amyloid depositions in the brain," she says." Beta-amyloid is a pathological hallmark of the disease and is essentially a sticky ‘brain-clogging protein’ that in turn interferes with brain function and with sleep — especially with the deep REM sleep necessary for memory formation."

Finding healthy ways to manage stress is invaluable in myriad ways, and Alzheimer’s prevention is one of them. Porter tells SheKnows that chronic or persistent stress can lead to nerve decline, and this may manifest as atrophy of important memory areas in the brain.

"Nerve cell dysfunction and degeneration in turn increases the risk of Alzheimer’s disease and dementia," she explains. Porter recommends relaxation techniques such as breathing exercises, prayer, meditation and yoga, noting that studies have shown these practices may diminish the effects of stress on the brain.

Of course, in addition to helping prevent Alzheimer’s, all these lifestyle habits can only benefit your physical, mental and emotional well-being — so you won’t need to wait long to enjoy the benefits.