Home » Health News » Estimating a monetary value of health: Why and how? 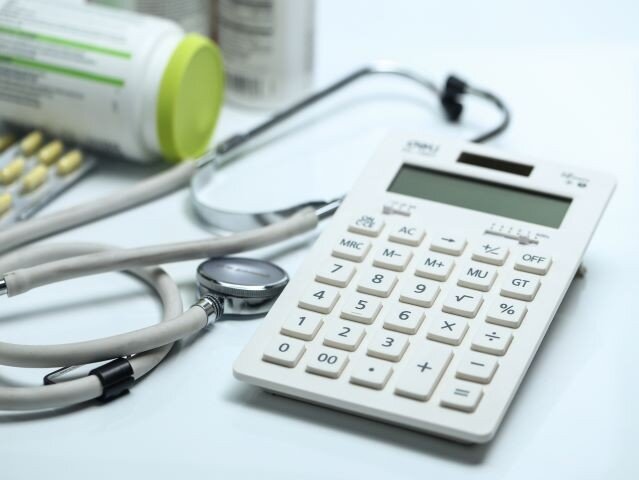 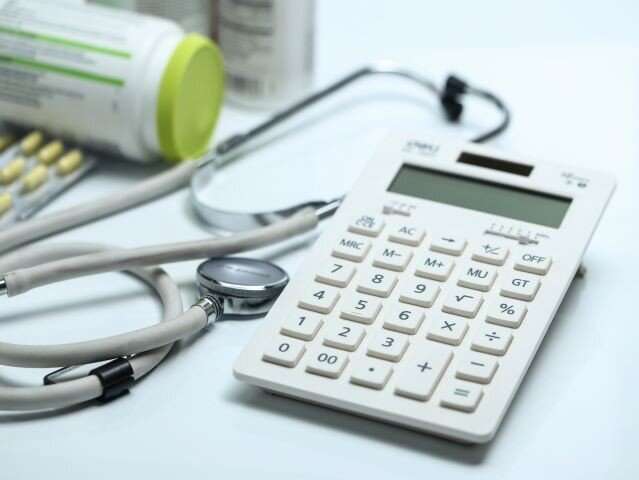 Monetary estimates of the value of health, as measured by a quality-adjusted life year (QALY), are difficult to obtain. The estimates provided by this research inform such a threshold for both the UK and Germany. Using a regression-based approach, the estimates of the monetary value of a QALY in Germany range between €20,000 and €80,000, dependent on different assumptions. For the UK, the base case empirical estimate for the monetary value of a QALY was £30,786.

There is increasing pressure on health care budgets due to an ageing population and the development of new (expensive) treatment options. Drastically expanding health care budgets aiming to provide all possible treatment options to everyone at any time does not seem to be a realistic way forward. This raises the question, how decision-makers can decide on whether to reimburse certain health care services (or products) or not. Many jurisdictions use cost-utility analysis to inform these decisions. The additional costs of an intervention and its benefits, measured in terms of additional life years in full health (QALY), build a ratio (which is called ICER), which tells policymakers how much additional resources have to be spent for a certain gain in QALYs. This raises another question: How much are we, as a society, willing to pay for one QALY.

In our research, we apply a different approach to estimate the monetary value of a QALY. In contrast to willingness-to-pay experiments, we do not directly ask individuals for a value, but rely on regression analysis to obtain a societal valuation of health. While this has been done before in the Australian context (Huang et al., 2018), we provide estimates for the UK and Germany. Furthermore, we obtain not only estimates for a QALY, but also a broader well-being outcome measure, which might be used in future health economic evaluations.

The applied methodology and the corresponding econometric models are known as “well-being valuation approach”, which consists of two main elements. First, using regression techniques based on survey data, the impact of a change of income and health on overall life satisfaction is estimated. Second, the monetary value of health is calculated based on the marginal rate of substitution between health and income. In other words, this approach statistically estimates the average change in income necessary so that life satisfaction remains constant after a certain hypothetical change in health. That is why the obtained monetary value is also called compensating income variation. For estimating the monetary value of health in Germany, we used longitudinal data from 32,832 individuals obtained from the German Socio-Economic Panel spanning from the year 2002 to 2016. The calculations for the UK were conducted based on a cross-sectional sample using an online survey administered in February 2018 with 1,512 individuals.