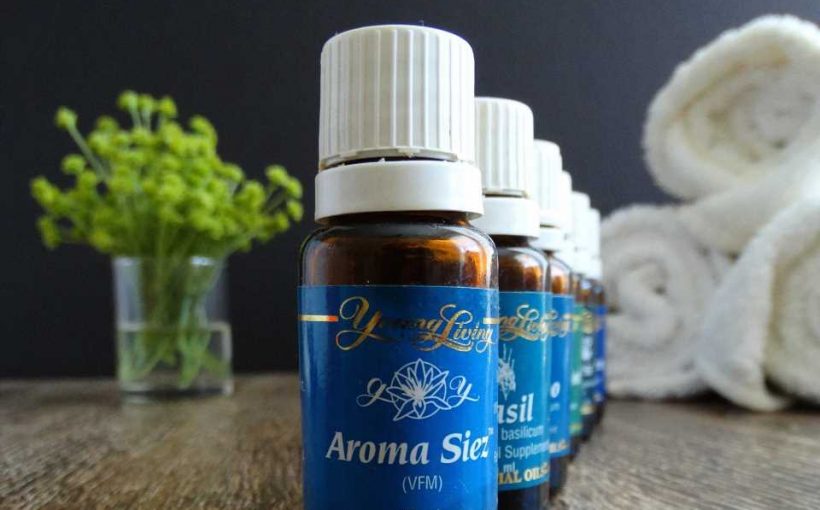 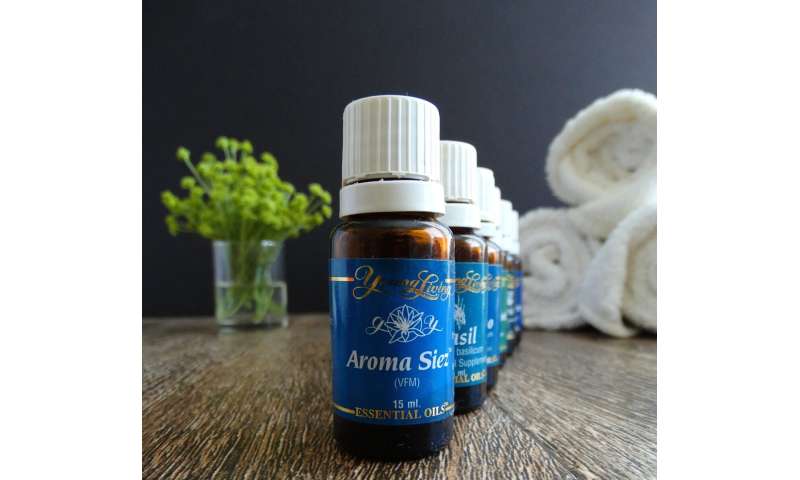 Poisoning by essential oil exposure is frequent and on the rise in Australia, with 63 percent of cases occurring in children under the age of 15 years, according to the authors of research published today by the Medical Journal of Australia.

Essential oils are aromatic, volatile liquids extracted from plant material by steam distillation and named for the plants from which they are derived. Essential oils are readily available in pharmacies, supermarkets, health food stores, and online. They are typically used topically or added to vaporisers, but oral ingestion of small amounts is recommended by some suppliers.

The researchers, led by Dr. Rose Cairns, Director of Research at the NSW Poisons Information Centre (NSWPIC), and a lecturer at the University of Sydney, wrote that essential oils can cause severe toxicity when ingested, the risk depending on the oil used.

“The onset of toxicity can be rapid, and small quantities (as little as 5 mL) can cause life-threatening toxicity in children,” Cairns and colleagues wrote.

The authors conducted a retrospective study of essential oil exposure calls to NSWPIC between July 2014 and June 2018. They identified 4412 essential oil exposures reported during the 4-year study period; 1387 callers (31 percent) had symptoms of poisoning at the time of the call. The number of calls increased from 1011 in 2014–15 to 1177 in 2017– 2018 (16.4 percent increase, or 5.3 percent per year). Most exposures were accidental (3530, 80 percent) or the results of therapeutic error (580, 13 percent), typically mistaking essential oils for liquid pharmaceuticals, usually cough liquids (84, 14 percent); there were 105 cases (2.4 percent) of misinformed misuse (eg, intended ingestion of essential oils with therapeutic intent). In 2790 cases (63 percent), the exposed person was under 15 years of age.

“Flow restrictors and child-resistant closures would be desirable, but containers are only required to have such closures when the essential oil volume exceeds 15 mL,” they concluded.