Home » Health News » Do you see red like I see red? 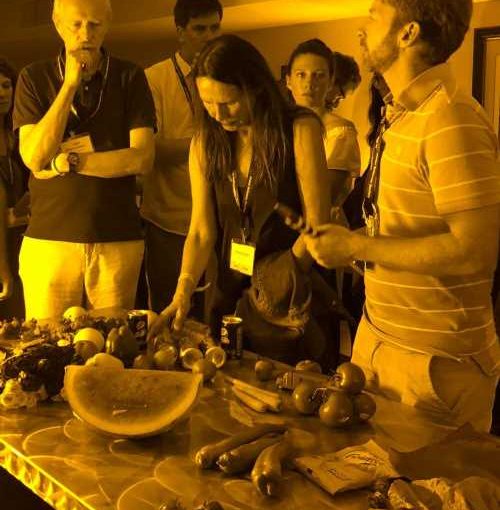 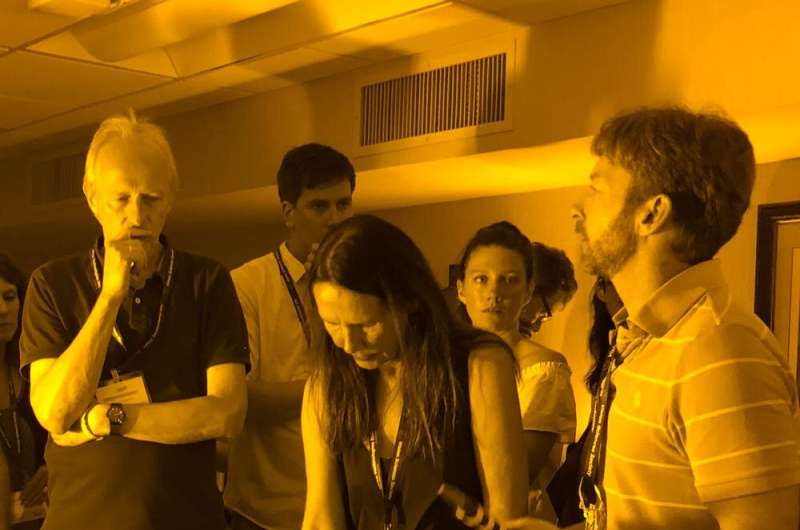 Is the red I see the same as the red you see?

At first, the question seems confusing. Color is an inherent part of visual experience, as fundamental as gravity. So how could anyone see color differently than you do?

To dispense with the seemingly silly question, you can point to different objects and ask, “What color is that?” The initial consensus apparently settles the issue.

You’re confronted with an unsettling possibility. Even if we agree on the label, maybe your experience of red is different from mine and—shudder—could it correspond to my experience of green? How would we know?

Neuroscientists, including us, have tackled this age-old puzzle and are starting to come up with some answers to these questions. One thing that is becoming clear is the reason individual differences in color are so disconcerting in the first place.

Colors add meaning to what you see

Scientists often explain why people have color vision in cold, analytic terms: Color is for object recognition. And this is certainly true, but it’s not the whole story.

The color statistics of objects are not arbitrary. The parts of scenes that people choose to label (“ball,” “apple,” “tiger”) are not any random color: They are more likely to be warm colors (oranges, yellows, reds), and less likely to be cool colors (blues, greens). This is true even for artificial objects that could have been made any color.

These observations suggest that your brain can use color to help recognize objects, and might explain universal color naming patterns across languages. 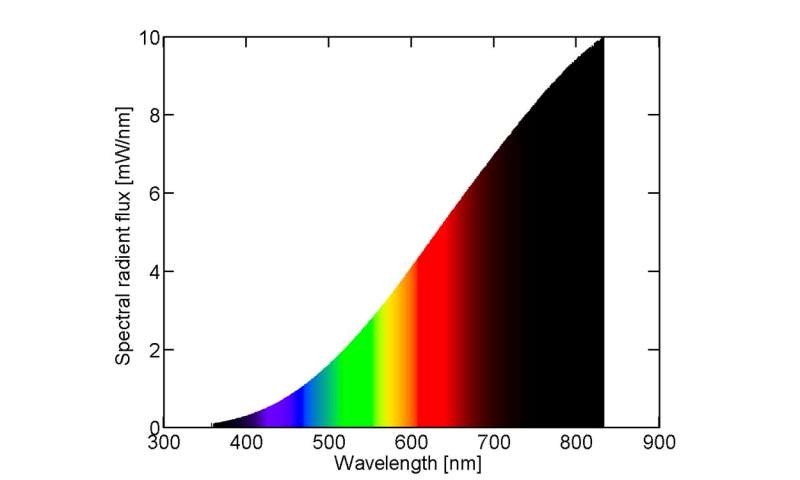 But recognizing objects is not the only, or maybe even the main, job of color vision. In a recent study, neuroscientists Maryam Hasantash and Rosa Lafer-Sousa showed participants real-world stimuli illuminated by low-pressure-sodium lights—the energy-efficient yellow lighting you’ve likely encountered in a parking garage.

The yellow light prevents the eye’s retina from properly encoding color. The researchers reasoned that if they temporarily knocked out this ability in their volunteers, the impairment might point to the normal function of color information.

The volunteers could still recognize objects like strawberries and oranges bathed in the eerie yellow light, implying that color isn’t critical for recognizing objects. But the fruit looked unappetizing.

Volunteers could also recognize faces—but they looked green and sick. Researchers think that’s because your expectations about normal face coloring are violated. The green appearance is a kind of error signal telling you that something’s wrong. This phenomenon is an example of how your knowledge can affect your perception. Sometimes what you know, or think you know, influences what you see.

This research builds up the idea that color isn’t so critical for telling you what stuff is but rather about its likely meaning. Color doesn’t tell you about the kind of fruit, but rather whether a piece of fruit is probably tasty. And for faces, color is literally a vital sign that helps us identify emotions like anger and embarrassment, as well as sickness, as any parent knows.

It might be color’s importance for telling us about meaning, especially in social interactions, that makes variability in color experiences between people so disconcerting.

Another reason variability in color experience is troubling has to do with the fact that we can’t easily measure colors.

Having an objective metric of experience gets us over the quandary of subjectivity. With shape, for instance, we can measure dimensions using a ruler. Disagreements about apparent size can be settled dispassionately.

With color, we can measure proportions of different wavelengths across the rainbow. But these “spectral power distributions” do not by themselves tell us the color, even though they are the physical basis for color. A given distribution can appear different colors depending on context and assumptions about materials and lighting, as #thedress proved. 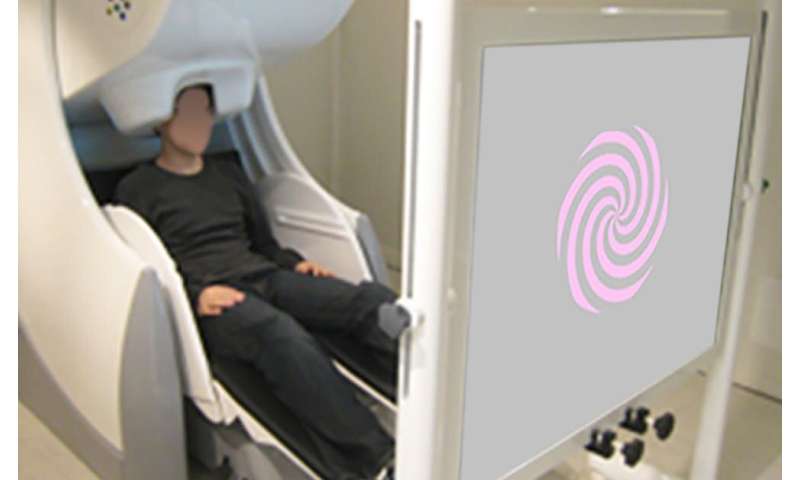 Perhaps color is a “psychobiological” property that emerges from the brain’s response to light. If so, could an objective basis for color be found not in the physics of the world but rather in the human brain’s response?

To compute color, your brain engages an extensive network of circuits in the cerebral cortex that interpret the retinal signals, taking into account context and your expectations. Can we measure the color of a stimulus by monitoring brain activity?

Your brain response to red is similar to mine

Our group used magnetoencephalography—MEG for short—to monitor the tiny magnetic fields created when nerve cells in the brain fire to communicate. We were able to classify the response to various colors using machine learning and then decode from brain activity the colors that participants saw.

So, yes, we can determine color by measuring what happens in the brain. Our results show that each color is associated with a distinct pattern of brain activity.

But are the patterns of brain response similar across people? This is a hard question to answer, because one needs a way of perfectly matching the anatomy of one brain to another, which is really tough to do. For now, we can sidestep the technical challenge by asking a related question. Does my relationship between red and orange resemble your relationship between red and orange?

The MEG experiment showed that two colors that are perceptually more similar, as assessed by how people label the colors, give rise to more similar patterns of brain activity. So your brain’s response to color will be fairly similar when you look at something light green and something dark green but quite different when looking at something yellow versus something brown. What’s more, these similarity relationships are preserved across people.